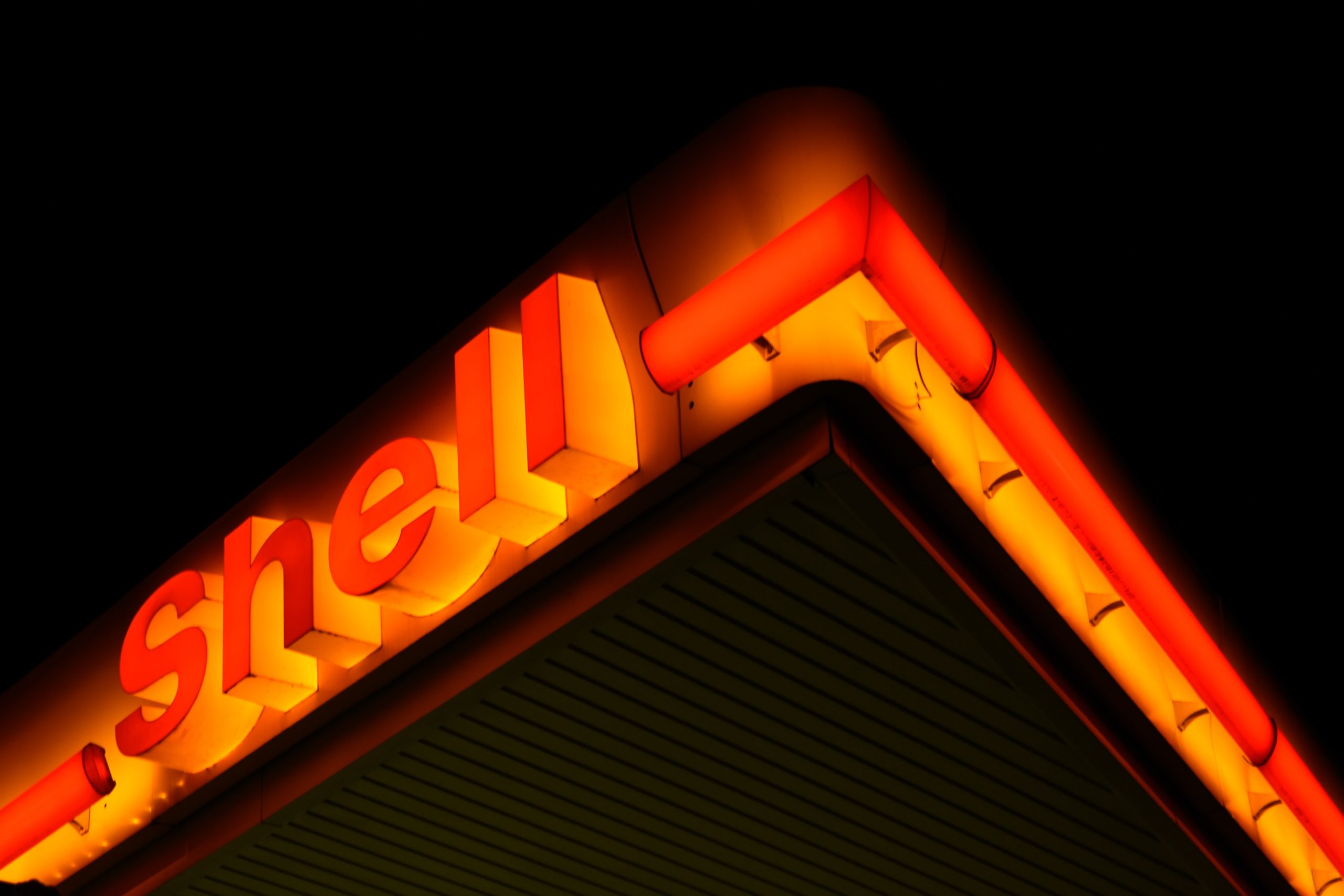 What’s happening? Shell has unveiled plans to become a major player in selling renewable energy and will switch its existing refineries from oil and gas generation to biofuels and hydrogen, aiming for a double-digit share in the latter sector. Shell targeted 2050 for achieving net-zero emissions for itself and its customers, and will use carbon capture and storage, as well as nature-based offsetting solutions to reduce emissions. In the short term, the firm plans to spend $8bn annually on oil and gas, and up to $3bn on low-carbon and renewables. (BBC News)

What’s changed? Shell previously announced its net-zero ambitions in April 2020 but has accelerated its net emissions intensity reduction timetable to a 45% reduction by 2030, instead of 30% set previously, reaching 100% by 2050 instead of 65%. The company has also announced more direct plans to lower Scope 3 emissions from products it sells, which account for 85% of its emissions. Its strategy will include doubling the electricity it sells by 2030 through more consumer-focussed businesses.

Measuring success – A year ago, Shell said it would not commit to an “arms race” with rival bp over carbon targets and has chosen to adopt a different measure of success. Instead of absolute volumetric reductions in carbon – as bp is pursuing – Shell has opted to target net emissions intensity, referring to a measurement of carbon per unit of energy sold.

There are pros and cons to each approach. Shell CEO Ben van Beurden has said the former would mean little if energy majors continue to sell the same amount of third-party crude and oil products. Shell’s strategy, on the other hand, may allow it to lower its carbon intensity by selling more clean energy alternatives without having to reduce the amount of fossil fuels it produces.

Carbon Tracker has pointed to the fact that many energy majors leave themselves with this leeway by not committing to absolute reductions. Jeanne Martin of ShareAction agreed, saying Shell’s new climate strategy “raises a lot of red flags”.

What about renewables? Shell’s oil output, which peaked in 2019 at a reported 1.9 million barrels per day, is expected to fall by between 1% to 2% each year. Bloomberg says this would see production fall by 18% at most by 2030, while Shell plans to add seven million mt of LNG capacity each year by the mid 2020s. Overall it will spend $12bn on oil and gas and $5bn on chemicals.

By contrast, up to $3bn will be spent annually on renewables and clean energy solutions. This is below the $4bn Shell had suggested it would commit to if its investments paid off, and the $5bn annual spend planned by bp by the end of the decade.

With the company also relying heavily on as yet undefined natural solutions, analysts at Jefferies summed up Shell’s approach by saying it “does not introduce significant changes in its energy transition strategy”.

The final say – The potential lack of clear-cut climate action may rest on Shell’s decision to put its energy transition plan to a three-year advisory shareholder vote, representing another departure from its rivals. Martin expects to see this become more common, however, as a means of defence against accusations of low ambition.

What are Scope 3 emissions? Carbon Trust