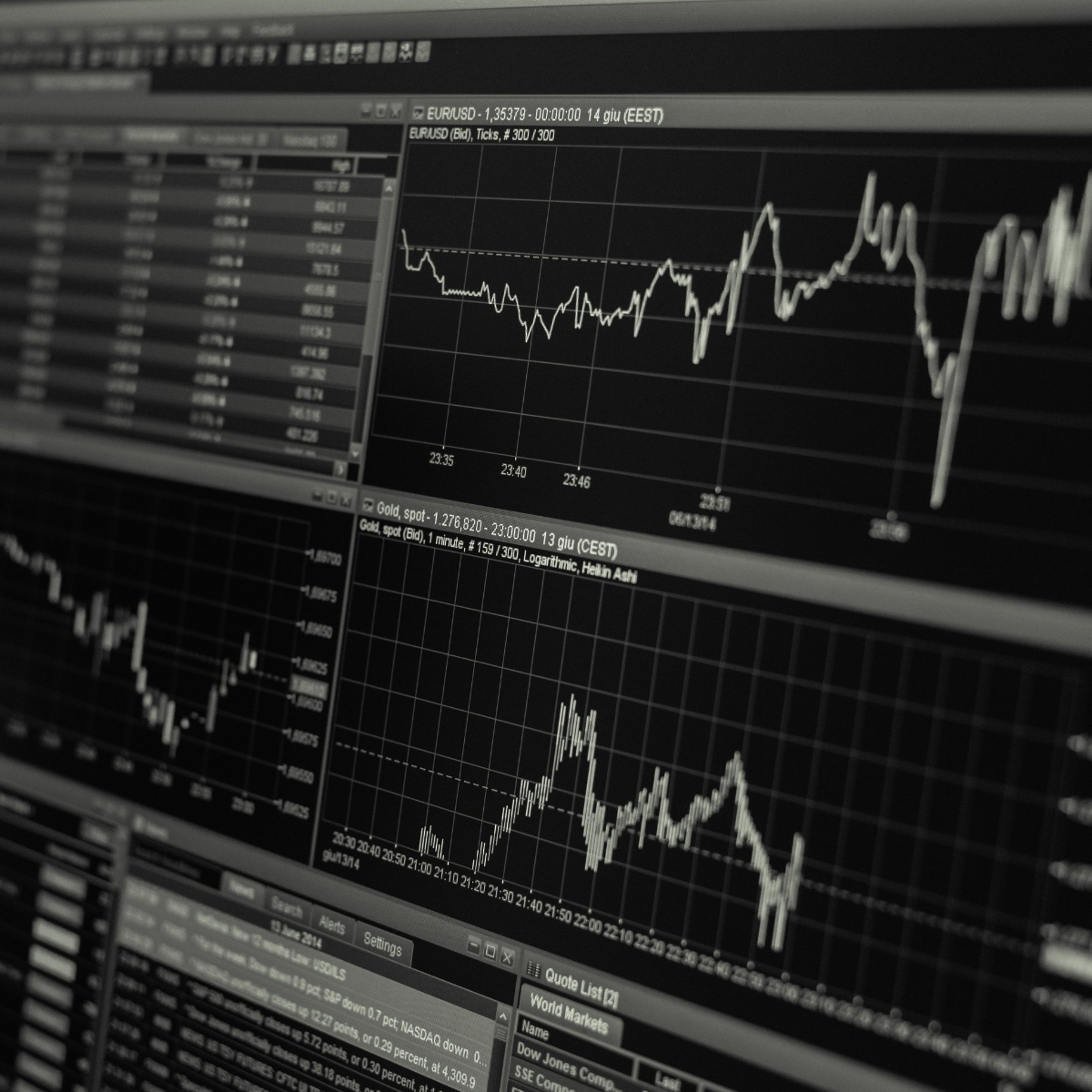 Divest or engage? Why not take a hybrid approach

Why does this matter? Whether ESG-minded investors should engage with polluting portfolio companies or divest from them entirely has been a hotly debated issues.

Some have argued divestment could do little to actual change a firm’s behaviour. Others say it can be effective in increasing the cost of capital for fossil fuel projects. Amid this debate, is it possible that a hybrid approach such as that adopted by UBS is the way to go?

Does divestment work? A recent study found a link between divestment and a reduction in a firm’s carbon emissions by tracking the divestments of carbon-intensive stocks from 4,500 equity funds. The study said divested firms experience a stock price decline which incentivises firms to decarbonise.

However, following its release, Tom Gosling, executive fellow at London Business School, argued in a blog piece that the study discovers correlation – not causation – between carbon reduction and divestment.

Gosling said the paper does not test for all omitted variables (a variable which causes both divestment and carbon reduction). He provided the example of a carbon-intensive firm facing an increase in carbon prices – which could impact its stock price. Shares of the firm could then be sold by investors while it’s attempting to cut emissions more quickly.

Divestments can also be seen as oil and gas assets simply exchanging hands to other investors who face less environmental pressures. Hedge funds such as Odey Asset Management, for example, have been reportedly increasing their holdings in oil and gas firms discarded by environmentally conscious institutional investors.

The case for engagement – Environmental activist investors such as Follow This and Engine No. 1 have had some success by engaging with oil and gas firms. In May 2021, Engine No. 1 ousted three ExxonMobil board members and filled these positions with its own nominees.

In his recent letter to CEOs, BlackRock chief Larry Fink dismissed calls for fossil fuel divestment and emphasised the role of his firm’s stewardship team. However, asset managers, including BlackRock, have faced criticism for failing on occasion to pressure the firms they invest in to prioritise ESG issues.

The growth of the hybrid approach – Perhaps divestment versus engagement is not an either/or dilemma, and the most effective way of encouraging firms to decarbonise is using the two strategies together. Using divestment as a last resort could give investors more power when engaging with companies.

UBS is not the only stakeholder adopting this approach. Citigroup recently said it will work with its fossil fuel clients to develop net-zero transition plans and will exit these companies only as a last resort. Norway’s $1.4tn sovereign wealth fund has said it will not divest from major emitters but instead become an “active shareholder” and press these firms to make the transition to net-zero emissions. It will then divest from companies if their business models are unsustainable.