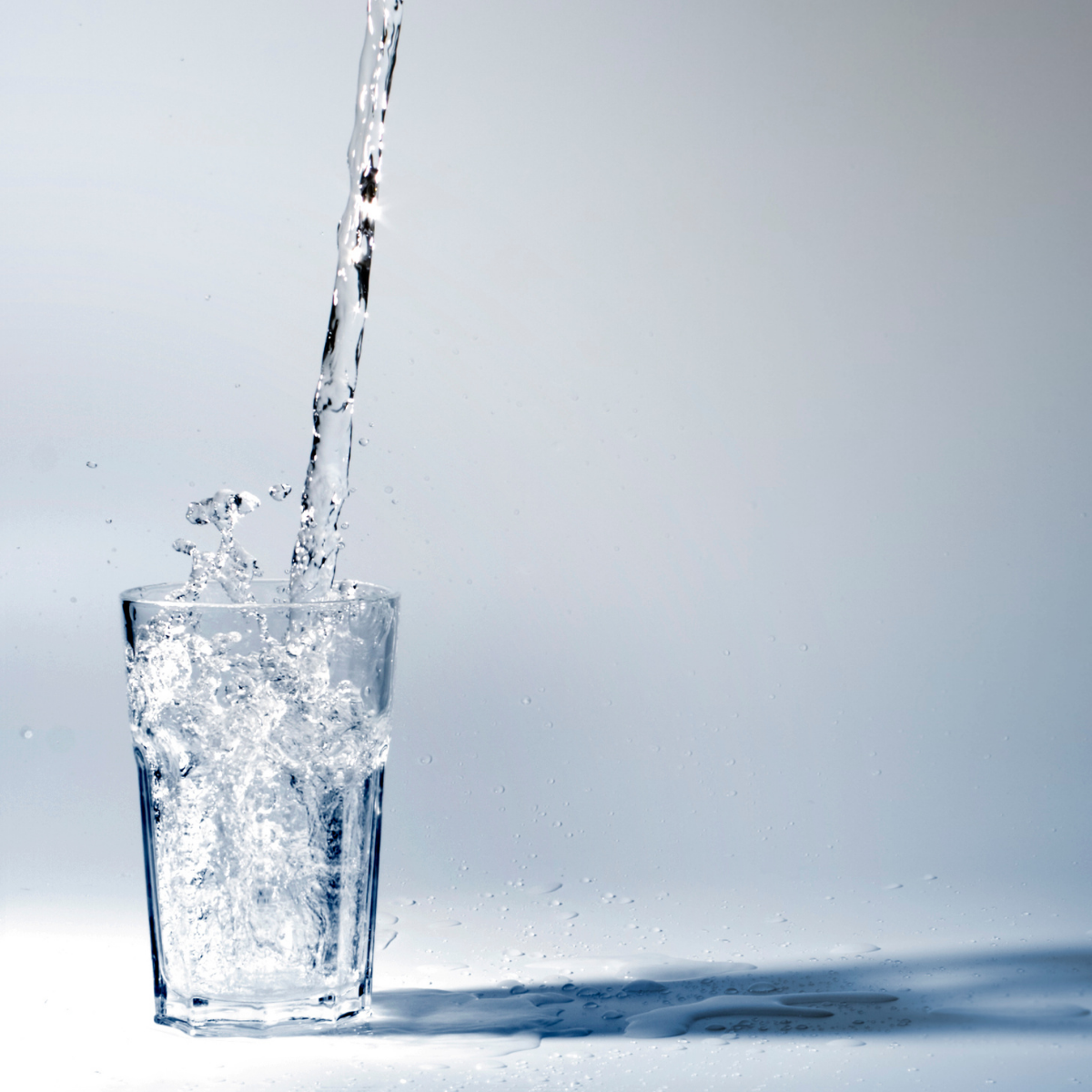 Forever chemicals are everywhere, how can we clean them up?

What’s happening? UK drinking water contains per- and polyfluoroalkyl substances (PFAS) at levels that could be harmful to health, according to a BBC and Greenwich University study. Researchers examined 45 tap water samples and found none contained PFAS beyond the 100 nanograms per litre (ng/l) limit set by the UK Drinking Water Inspectorate. Of the 25 that contained PFAS, four had levels exceeding 10 ng/l, which means levels need monitoring. Nearly half had levels above 2.2 ng/l, the upper limit set by the European Food Standards Agency. PFAS chemicals have potential associations with kidney or testicular cancer, thyroid disease, ulcerative colitis, pregnancy-related hypertension, birth defects and high cholesterol. (BBC News)

Why does this matter? PFAS – also known as “forever chemicals” as they don’t naturally break down over time – have been commercially used since the 1940s. Around 6,000-9,000 chemicals fall under this umbrella and they are found in a diverse range of everyday consumer products, including non-stick pans, food packaging, fabrics, electronics, cosmetics and fire-fighting foams. PFAS chemicals, can accumulate in humans, animals and the environment and have been found as far away as in Arctic ice, where melting is leaking them out at worryingly high concentrations.

What about a ban? Given the health risks associated with PFAS chemicals, some companies, such as Burger King owner Restaurant Brands International, are voluntarily phasing out PFAS chemicals from their products. There are also growing calls in the EU to phase out their use in all products unless absolutely essential. Last year, Maine in the US became the world’s first government to enact such a law, where the chemicals will prohibited in all products, except where their use is unavoidable, by 2030. The state is also proposing a ban on sludge-based biosolid fertilisers that haven’t been tested for PFAS. Farmers in Maine that have been using biosolids are finding alarmingly high levels of the chemicals on their land and produce, leaving them at threat of financial ruin.

Cleaning up – Even if PFAS chemicals were to be banned, we still have the problem of what to do with those that have pervaded the world and will be with us for many generations to come. Currently, one of the most commonly used methods to remove them from the water supply is granular activated carbon. The production of this material, however, has its own set of environmental impacts, the greatest of which is CO2 emissions that contribute to climate change. The material tends to be incinerated or sent to the landfill – recycling it requires a lot of energy.

Seeding ideas – Scientists are researching alternatives, and perhaps one of the most interesting and environmentally friendly solutions is plants. A Flinders University study, published this month, found that the common Australian wetland plant Juncus sarophorus, which has a high growth rate, can not only remove PFAS from water but also soil. Co-author Howard Fallowfield explained that this “phytoremediation” could be an efficient and cost-effective strategy that can be used on the large scale to tackle the problem. Another plant with potential to remove PFAS from soil is hemp, which is being trialled at the former Loring Air Force Base in Maine – Native American land that has been managed by the Aroostook Band of Micmacs since 2018.

Where next? Phytoremediation has also been used to remove other harmful contaminants from the ground such as heavy metals, and it has even been used to tackle radiation, so the idea is not new. The downside is that it can take up to several years to clear land of toxins. There’s also the question of what to do with plants when they expire. At the Loring Airforce site, the plants are being taken to landfill, which the researchers say is not ideal, but it keeps PFAS away from the Micmac land. In future researchers plan to explore what happens to the chemicals when inside the plants and if any part of them could safely be used in products, such as building materials or fibre.

Lateral thought – Having more plants around us is never a bad thing, both for the physical and mental health of humans and the eco-system – if they can be used to clear toxins up at the same time then it’s a double win.