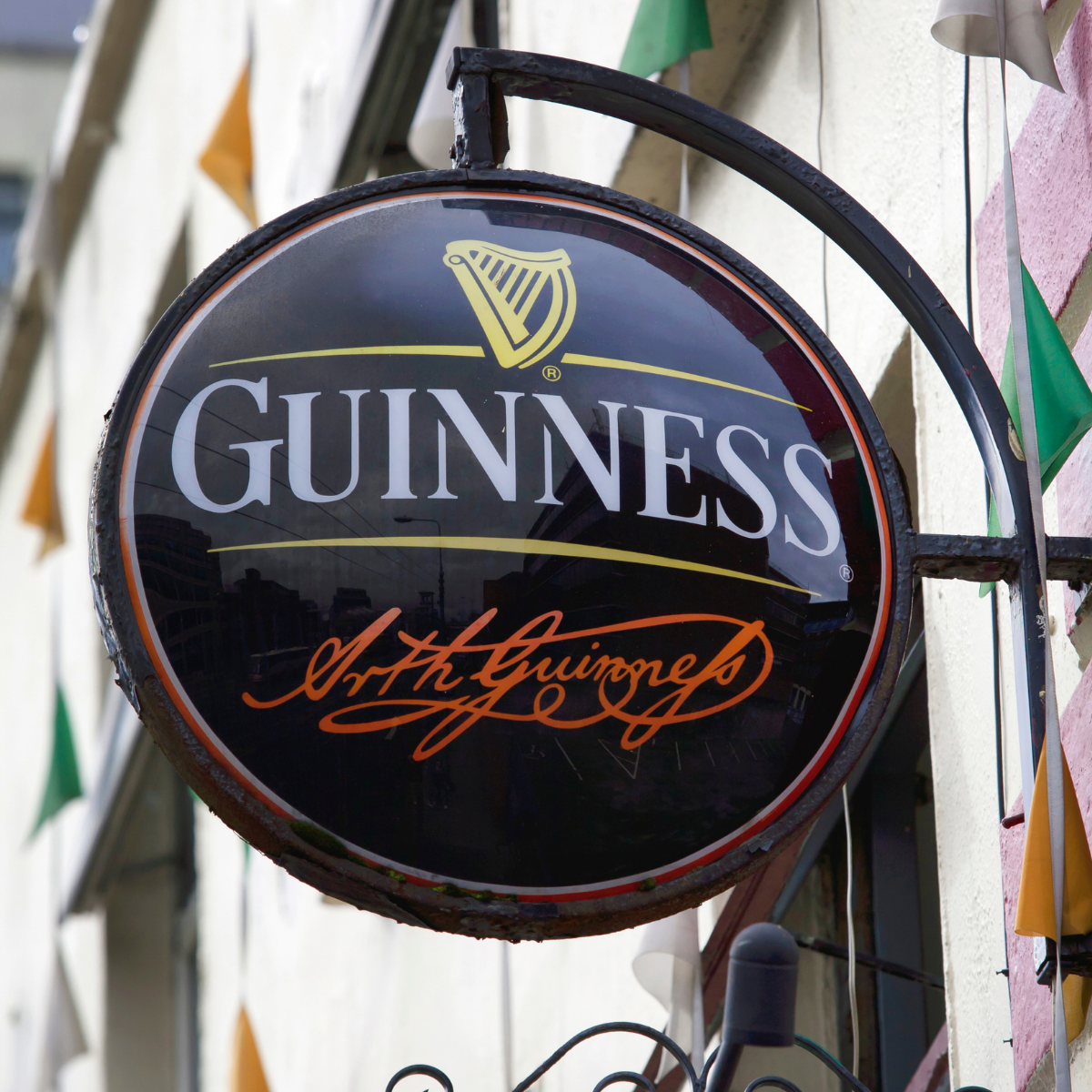 What’s happening? Guinness has designed a three-year agriculture pilot as part of efforts to reduce the carbon footprint of its barley production. The pilot will involve 40 barley farms and will focus mostly on the adoption of regenerative farming practices. It will look to boost soil health, carbon sequestration, biodiversity, water quality, reduce synthetic fertiliser use and seek to improve the livelihoods of local barley farmers. (The Independent)

Why does this matter? Over 130,000 mt of Irish barley is used by Guinness every year. The agricultural production of barley, alongside other crops grains, involves emissions from machinery, fertilisers, all of which contribute to its carbon footprint. Addressing the greenhouse gases associated with the production of its raw materials will, therefore, be key in reducing the brewer’s overall carbon footprint, and points to the importance of acknowledging emissions across the whole supply chain when creating an effective climate strategy.

The barley pilot programme will be the first to deliver as part of parent company Diageo’s 2030 plan to initiate regenerative agriculture trials in five key sourcing landscapes. The pilot will operate in Ireland only, but will be used to inform future potential projects in Ireland and in other countries where Guinness sources materials.

How will it work? The firm has not disclosed practical details, but has said it will involve several experts, such as local agronomists and partner suppliers to shape its design and ensure the plan is tailored to the requirements of the local geographic environment and of Irish barley farming, rather than adopting a one-size-fits-all approach. Guinness is yet to disclose details of how it will measure progress and results over the pilot period or specifics on any interim targets.

Not all rainbows and butterflies – There is some contention around what regenerative practice actually involves. According to non-profit Regeneration International, regenerative farming restores water and soil through the sequestration of a critical mass of CO2 from the atmosphere. Diageo offers its own definition, describing it as practice that “works in harmony with the natural environment” in a way that restores more than it removes – which does not include quantifying emissions, or measuring other benefits. Additionally, the length of the three-year pilot may not be long enough for full benefits to be attained. Another concern arising from increasing uptake of regenerative agriculture-based schemes from larger companies is the risk of the term being used for greenwashing.

Some of the programme’s key aims overlap with goals outlined in the Irish government’s Food Vision 2030 strategy to boost the sustainability of Irish food systems, such as developing a climate-smart, carbon neutral agri-food sector by 2050. It also champions support for specific agri-environmental schemes, including research into regenerative agriculture tailored to Irish land.