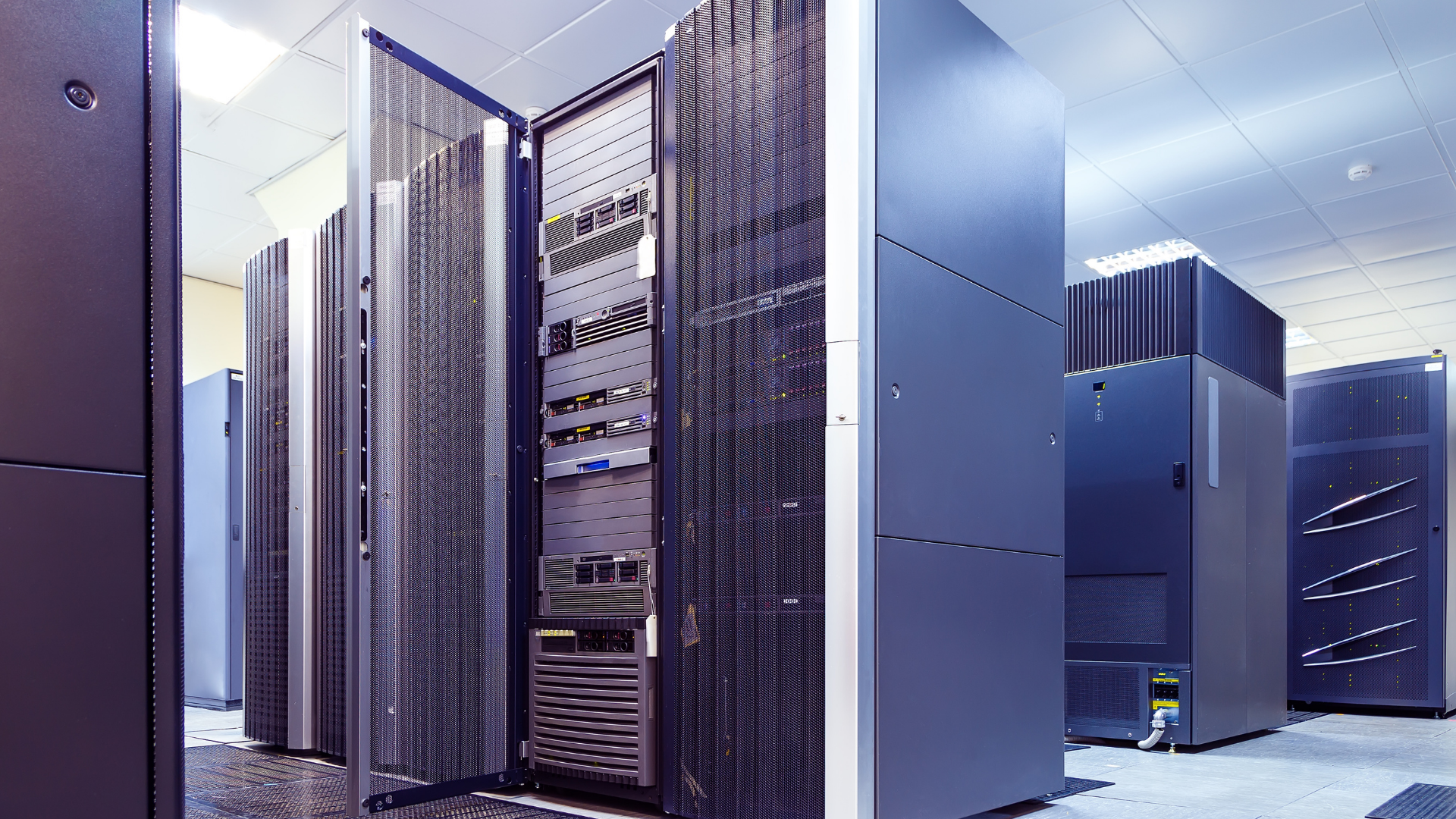 How can supercomputers save the planet?

What’s happening?  Nvidia has announced plans to invest over $100m in its Cambridge-1 supercomputer, as it seeks favour with UK regulators for its $40bn takeover of chip designer Arm. The pledge marks an increase from the previous plans of $55m for the supercomputer, which will be located at Kao Data campus in Harlow and include 80 Nvidia DGX A100 systems, totalling 400 petaflops of AI computation power, or eight petaflops of standard Linpack. The announcement comes as tech giants including Google, Microsoft and Qualcomm have written to the UK Competition and Markets Authority asking it to block the Arm purchase. (Data Center Dynamics)

IBM’s Summit AI supercomputer, for example, can process 200 quadrillion calculations per second. To achieve this, supercomputers utilise parallel processing – the method of breaking up program tasks and running them on separate processors to accomplish results at a faster rate – whereas traditional computers use serial processing which can only handle one task at a time.

And they save the world? There are numerous areas in which supercomputers can be beneficial including material discovery. More recently, however, their application has been integral to the fight against Covid-19 by facilitating simulations to test interactions between Covid-19 and pharmaceutical molecules.

In Italy, two supercomputers were able to analyse over 71 billion molecules in just 60 hours – showcasing the importance of performing fast calculations during these times. Meanwhile, integration of AI algorithms could enable supercomputers to design vaccinations and treatments within the next 10 years, claims Erik Lindahl, a professor of biophysics at Stockholm University.

What’s the catch? The processing power needed to carry out large calculations relies on a substantial energy source. The UK Met Office’s current supercomputer alone requires 2.7 MW of electricity. Additionally, the inclusion of neural networks exacerbates the emissions issue because significant computational power is used to train models – the CO2 produced during AI training is five times greater than the life cycle of a typical US car.

Going green – Focus is shifting, however, towards more sustainable practices. Microsoft and the Met Office, for example, recently announced plans to construct a new supercomputer in the UK for weather forecasting that will be powered by 100% renewable energy – saving an estimated 7,415 tonnes of CO2 in its first year. The unit will be twice as fast as the previous and allow climate modelling to predict extreme weather events, including flooding which remains an ongoing threat in the UK.

Innovative cooling methods are also being designed for supercomputers to manage water waste. Thermosyphon funnels heat through pipes and uses a liquid refrigerant to condense heat back into a liquid. The technique saved 1.15 million gallons of water when installed on a data centre, according to a National Renewable Energy Laboratory (NREL) in New Mexico.