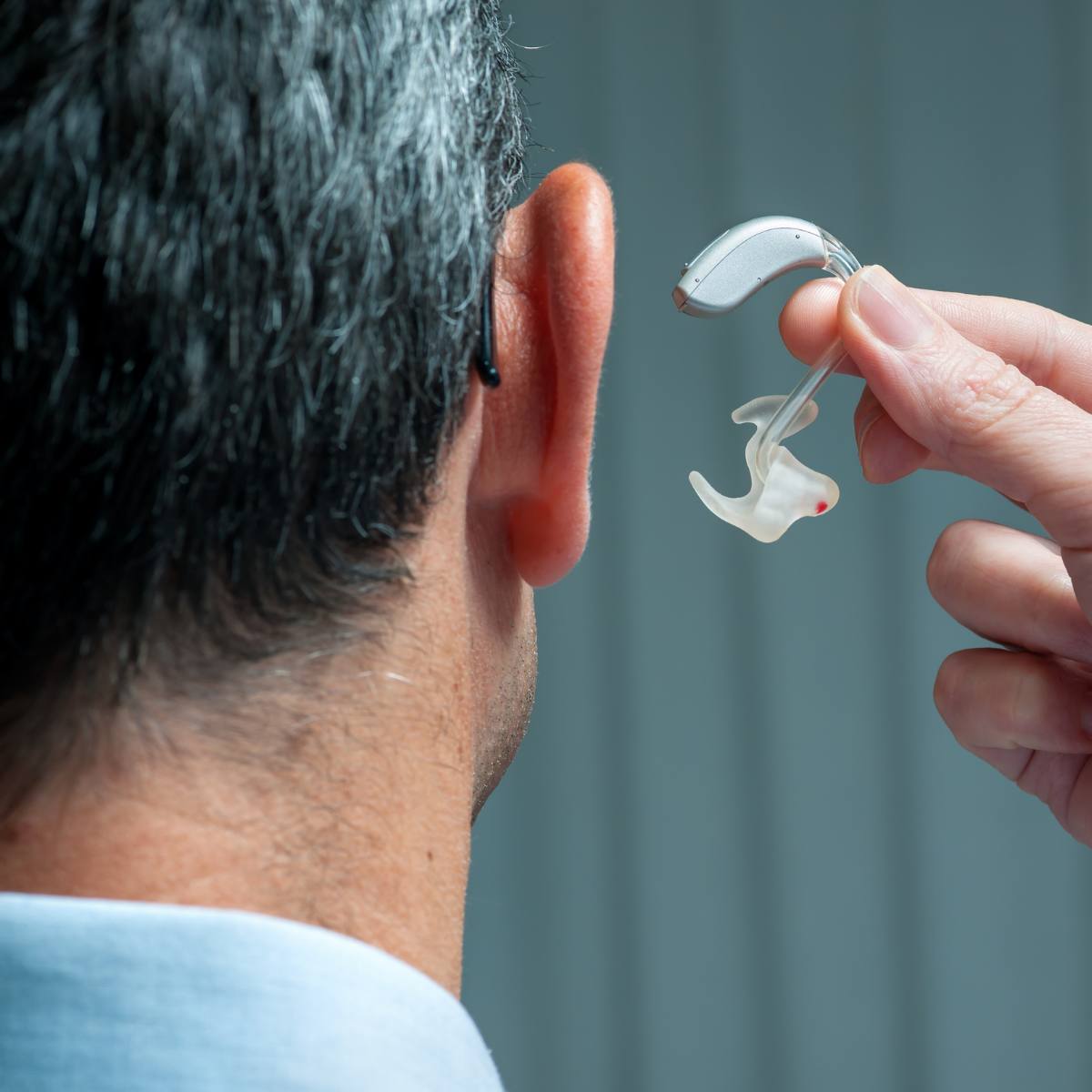 How can we overcome barriers to assistive technologies?

What’s happening? Over 2.5 billion people worldwide need at least one assistive device to help them live more independent and productive lives, more than double previous estimates, according to a World Health Organization (WHO) and UNICEF report. It highlights vast disparities in access to devices such as spectacles, wheelchairs, hearing aids, memory aids, and prostheses, ranging from under 3% in low-income countries to 90% in wealthier ones. High cost, lack of awareness, poor product quality and availability were cited as common barriers to access. Tedros Adhanom Ghebreyesus, WHO director-general, said the inequality must be addressed. (Health Policy Watch)

Why does this matter? The authors stress that an ageing population and a rise in non-communicable diseases such as heart attack and stroke – a major cause of disability – will see the number of people relying on these devices swell to 3.5 billion by 2050.

Most of the 330,000 people from 35 countries surveyed for the report said they had to pay for such technologies themselves. For those on lower incomes, this raises the risk of poverty and dependency, thus lowering quality of life and wellbeing.

Looking after the young – For children with disabilities, a lack of access to assistive devices – even the most basic – can mean they miss out on the education and training they need to contribute to the future workforce and to their communities, UNICEF’s executive director Catherine Russell said.

The result is they are less likely to finish school, be more likely to face unemployment and suffer long-term harms associated with stigma and exclusion, she added. This group may also have additional challenges due to assistive devices needing to be replaced or adapted as they grow.

Age concerns – At the other end of the spectrum, people are increasingly expressing the desire to remain living in their own homes for as long as possible as they grow older. Assistive technologies – alongside other household accessibility and safety modifications – can help these generations better maintain the independence and mobility to do so. Even when older people don’t have any problem with accessing devices, stigma surrounding ageing, feeling the need to be in control and privacy issues with digital products can be a barrier to their adoption until they become a last resort.

Possible solutions – Both these cases highlight a clear need for improved access to assistive technologies and the removal stigma around their use for anyone requiring them.

The report presents a range of suggestions to tackle these issues such as organising assistive technology services around the individual and their environment instead of the condition they have or financial availability. Safety, availability and cost of products also needs addressing and it’s noted that repair, refurbishment and reuse can be of benefit here. Raising stakeholder and public awareness about the need for assistive technologies and better product design can help with de-stigmatisation.

Here come the robots – Technologies are advancing quickly, particularly in robotics. For example, Service Robotics’ GenieConnect can help older people and people with learning disabilities live independently for longer by reminding them to carry out daily tasks, take medication and tracking mental health. The device also helps reduce loneliness via video calls with friends, family and care givers. A similar offering is Intuition Robotics’ ElliQ care companion, which the New York State Office for the Aging will give to 800 of its older residents.

There’s also exoskeletons, such as ReWalk’s Reboot system that’s being designed to help with the rehabilitation of stroke and other neurological injuries. A recent trial also found that an exoskeletal robot called HAL (Hybrid Assisted Limb) can help people with neuromuscular disorders – such as spinal muscular atrophy and amyotrophic lateral sclerosis – improve their gait and ability to perform walking exercises.

Further thought – Robots that can help all of us in our homes may not be so far in the future. Dyson recently revealed it’s created a division devoted to robots capable of doing household tasks, such as vacuum cleaning seat cushions, washing dishes and tidying up. Exoskeletons to supercharge our physical abilities may be some time away yet, but it’s expected that, one day, they could become commonplace.