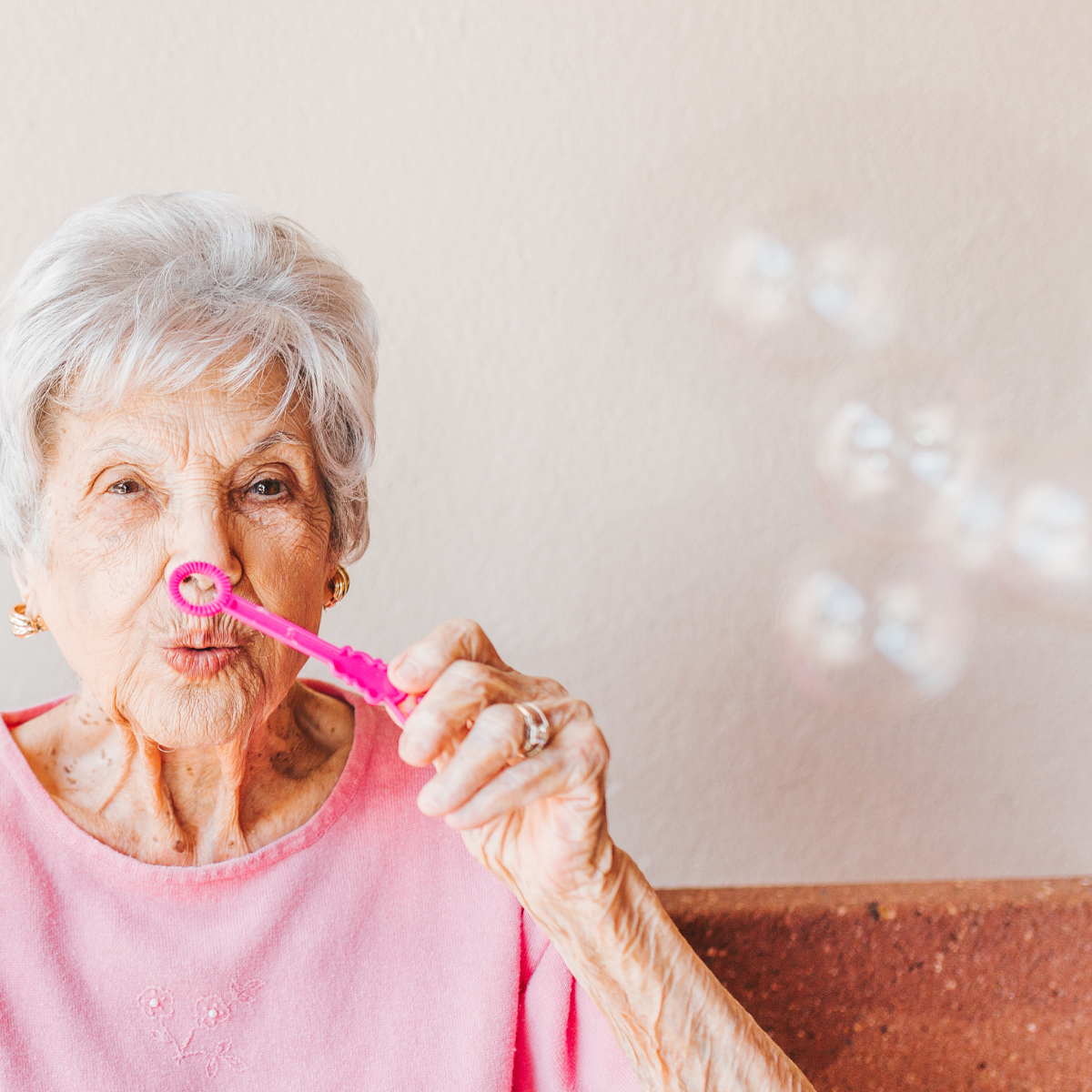 How could stopping the clock on ageing impact society?

What’s happening? A cellular rejuvenation approach tested by Salk Institute and Roche’s Genentech can turn back ageing in middle-aged and elderly mice. As reported in Nature Aging, mice given regular doses of Yamanaka factors – a combination of the reprogramming molecules Oct4, Sox2, Klf4 and cMyc – from 12 to 22 months or 15 to 22 months resulted in their kidneys and skin resembling that seen in younger animals. Metabolic molecules in their blood did not have usual age-related changes. Changes were not as noticeable halfway through treatment, suggesting that the process does not stop ageing but actively reverses it. (Salk Institute, Nature Aging)

Why does this matter? The race to reverse ageing is gaining ever more pace, with the likes of Jeff Bezos and Peter Thiel throwing their financial weight behind it.

With science discovering more ways to stop – or even turn back – the clock, it’s not inconceivable people’s lifespans could be significantly extended in the not too distant future. It’s an exciting prospect and one that humans have been chasing for as long as we’ve been on the planet, but it’s not without implications.

Problem solving – Many countries across the globe are experiencing falling birth rates alongside increasingly ageing populations, which presents issues such as reduced workforces and soaring health costs.

A kneejerk reaction could, understandably, be that extending the lifespan would only exacerbate this issue. But in reality, it may actually help solve it. Stalling or reversing ageing isn’t simply just about living or looking younger for longer, it’s also about improving the healthspan to prevent age-related conditions like cardiovascular disease, cancer or dementia. Escaping chronic illness would reduce burden on health systems and could see an expansion of dependency ratios to go beyond the age of 64 as people remain healthy and able to stay in the workforce for much longer.

Tackling ageism – Many older people today would like to keep working beyond retirement age, for some it’s out of necessity and for others a sense of purpose. It’s also been shown that employment in later life is beneficial for overall wellbeing. A far larger pool of older people available in the labour market means companies must tackle misconceptions that older people are less able to work and stop retiring them before they are ready, something that was a subject of a recently filed lawsuit against IBM. Instead, focus should switch to what older people can bring to the workplace and to understand that if they have the right skills then there’s really no reason not to employ them whatever their age.

Health equity – In the quest for longer life, people have always and still do chase dubious methods that promise longevity and youthfulness, sometimes spending thousands or even millions despite a lack of evidence showing they work.

Should scientifically backed treatments and therapies come to market, there’s the question of who would be able to access them. If initially only available for private patients, then only those wealthy enough would be able to benefit from them, which creates inequality for wider society. Once taken up by health systems, it’s likely to be those in richer nations able to offer them first, thus potentially deepening the divide against developing countries where life expectancy is lower than the global average.

Who wants to live forever? It’s currently estimated that the maximum human lifespan is between 120 and 150 years if someone can remain disease free with few stressors. If science solves the problems of ageing and life can be extended without limits, then aside from environmental or spiritual concerns, there’s the question of whether life will become boring. For example, bioethicist Nigel Cameron suggests the prospect of death encourages people to actively engage with life. Without this, he says, it’s possible that novelty, engagement and sense of purpose could disappear leaving people increasingly unhappy with their lives. This then poses another problem for science and society to solve.