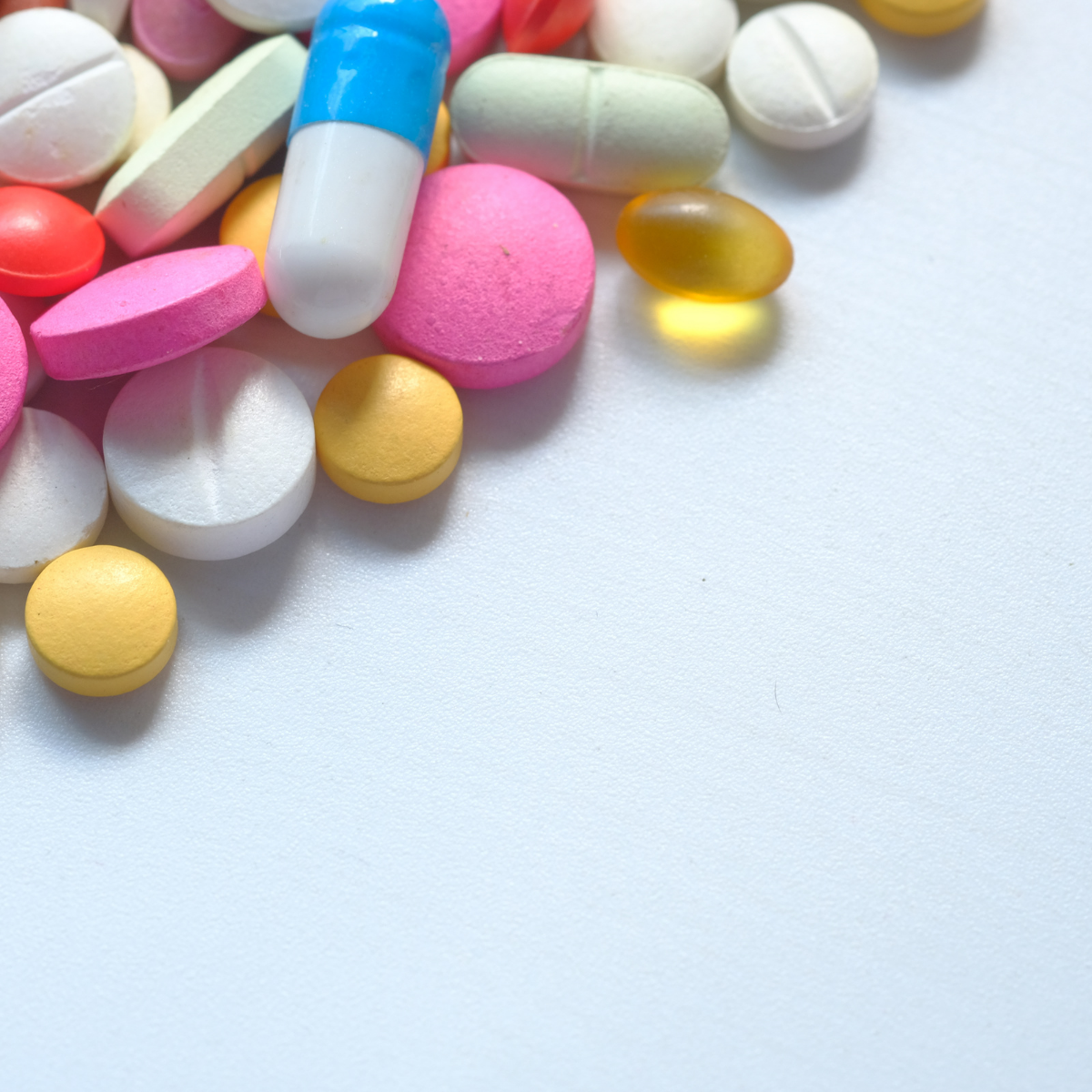 How is the battle against AMR advancing?

What’s happening? Antimicrobial resistance (AMR) directly caused 1.27 million deaths and contributed to 4.95 million more in 2019, a report in The Lancet estimates. Researchers examined 23 pathogens and 88 pathogen-drug combinations in 204 countries and linked them to 471 million individual records. Drug-resistant infections in the lower respiratory tract, bloodstream and abdomen combined caused over 791,000 deaths, and were associated with a further 3.8 million. Around one in five AMR-linked deaths were in the under-fives. The death rate was higher in sub-Saharan Africa and South Asia. Over 70% of direct deaths were attributed to pathogenic resistance to fluoroquinolones and beta-lactam antibiotics. (University of Oxford, The Lancet)

Why does this matter? This study noted direct and indirect AMR related deaths outstripped those caused by HIV and malaria in 2019, which stood at an estimated 860,000 and 640,000, respectively. It has previously been predicted that AMR will cause 10 million deaths annually by 2050, but co-author Chris Murray warned this figure is likely to be reached much sooner.

These findings should be ringing alarms bells to take global action against this growing health crisis, but what’s in the pipeline?

New drugs – Unfortunately, drug development remains painfully slow and lacking in innovation. There were just 76 antibacterial agents in clinical development as of 30 June, 2021. It’s typically smaller players operating in this space relying on funding from organisations such as CARB-X, due to large pharma firms abandoning the market because of a lack of profitability. A notable exception is the now world-famous BioNTech. It recently acquired start-up Phagomed, which is developing precision antimicrobial treatments.

Incentives, such as subscription models like that proposed by the PASTUER Act – still working its way through US Congress – and one being piloted by England’s National Health Service would help improve profitability and availability of novel antibiotics. With time being of the essence, such schemes need passing into law sooner rather than later.

Collaborative efforts, such as Investor Action on AMR or France’s APERGE can also contribute to advancing innovations to tackle AMR. It’s also promising that the G7 finance leaders have agreed to do more about this pressing issue.

On guard – It’s not just that we need new antibiotics – those that do eventually come to market are likely to be reserved for the most serious and life-threatening infections – we need to be more responsible with using the ones we have now. This can be achieved in a variety of ways. Recent studies show that shorter courses of antibiotics can be just as effective or even better at clearing uncomplicated infections, such as community-acquired pneumonia in children.

Doctors working under pressure may be more likely to prescribe antibiotics due to time constraints and patient demand. Here, there is real potential for rapid diagnostics that can determine if a patient does or doesn’t need antibiotics. They could even be used to help personalise antibiotic therapies and track outbreaks. Boosting the efficacy of existing antibiotics is another approach currently being explored.

Alternative measures – There are vaccines targeting a range of bacterial infections such as meningitis, pneumonia, tuberculosis and tetanus. Ensuring access and encouraging uptake will help drive down the need for antibiotics. Urinary tract infections, which are extremely common and often treated with antibiotics, could also, one day, be prevented with a vaccine, as could MRSA infections. Undoubtedly, the mRNA technology that came to the forefront during the Covid-19 pandemic will have a role to play in the development of more vaccines against such illnesses.

Novel drug development approaches will also have a positive impact on the growing number of AMR infections. One particularly exciting example is the Facile Accelerated Specific Therapeutic platform, which analyses genetics of a given bacteria to produce a highly specific peptide nucleic acid therapy to target it within just one week. Should the technology come into widespread use, it could be real gamechanger. Being able to predict when bacteria are likely to become drug-resistant will too be a useful tool for scientists to get ahead of the curve in developing novel treatments.

Keeping it clean – Of course, the best thing to do is try to avoid getting unwell in the first place and good hygiene is core to that. Bacteria, however, may even be becoming resistant to disinfectants, especially if they are substandard. Technologies can help mitigate this problem. For example, while smart windows have been designed to protect people against glare and harmful radiation, they let though enough of the type of light that can kill deadly bacteria on plastic, glass and even fabric surfaces. All types of buildings could benefit, but the technology will be most useful for hospitals and health care settings where pathogens can easily spread.

Other issues – It’s important to note that to fully address AMR, environmental factors such as pollution and waste, the food chain and agriculture, and regional differences, particularly in low-and middle-income countries, need to be closely examined.