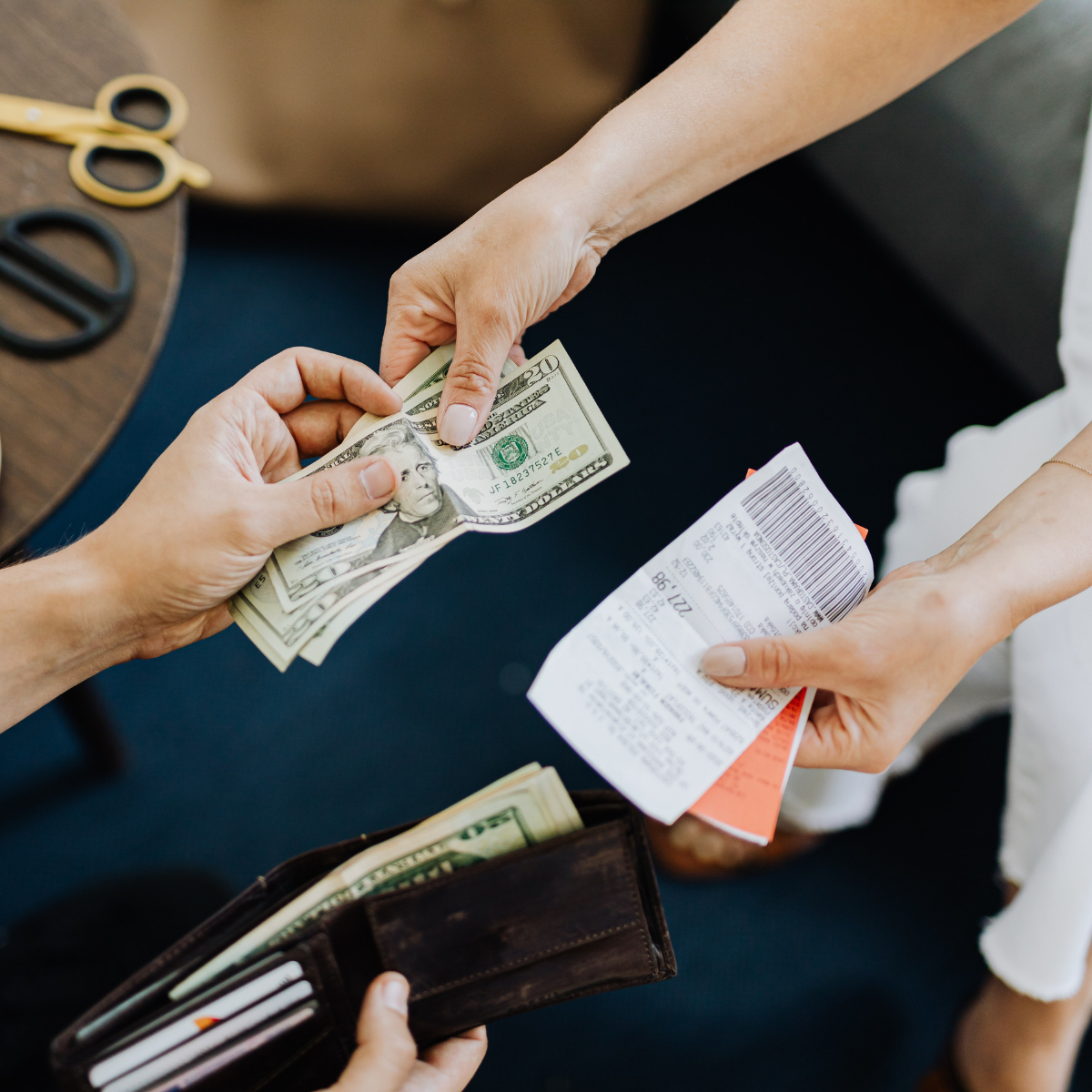 Is an on-demand approach the future for salary payments?

What’s happening? Nigerian start-up Earnipay has raised $4m in seed funding to develop its on-demand salary access platform. The financing was led by Caanan and backed by XYZ Ventures, Village Global, Musha Ventures, Ventures Platform, Voltron Capital and Paystack CEO Shola Akinlade. The two-month-old firm said its technology allows workers to have access to their salaries paid into their accounts in real-time, and that it plans to offer its service to 200,000 employees by the end of 2022. (TechCrunch)

Why does this matter? Financial uncertainty is a common factor underpinning many mental health problems. In the UK, financial stress is on the rise, while 73% of Americans claim money is the most stressful aspect of everyday life. As the cost of living drastically rises in areas such as the UK, being able to access salaries when bills and other urgent costs are due could be a positive alternative for employees and even their employers.

Payment frequency – Time between salary payments differs depending on industries and, more prominently, location. Biweekly is the most common method for private businesses in the US, with 43% of firms choosing to pay workers every two weeks. Monthly is less common, however this approach is often adopted across Europe and the UK. Despite more regular payments in the US, approximately 32% of American workers find themselves running out of money before the next payday – this includes workers earning over $100,000 – implying a pivot towards a biweekly or even weekly model might not be enough to allay financial concerns.

An outdated system – In the UK, Bacs is responsible for clearing and settling automated payments from debit and credit cards. Challenger banks such as Monzo have attempted to disrupt this process (Monzo calls it “outdated”) by offering customers a “Get Paid Early” feature, allowing users to receive salary payments a day before they are due.

This does raise the question of whether salary payments is a process that requires a rethink, especially as companies seek fresh methods to retain employees amid a rise in resignations.

Is it beneficial? There are clear positives to an on-demand salary option. Employees can access their salary during the month to pay bills or deal with emergencies, which in turn could reduce stress and lead to better performance. Additionally, for those who would otherwise turn to payday loans or “buy now, pay later” schemes it offers an alternative, preventing the further financial difficulties that can stem from turning to such lenders.

But potential business impacts could result in on-demand payments being a positive for employees – and less so for employers. Choosing an on-demand approach would likely not fit smaller businesses, as the cost of sourcing and installing a system as well as the effect on cash flow might be unsustainable. However, perhaps adopting a middle ground where only a certain percentage can be taken out, or setting a recurring amount, could help smaller firms adopt this approach and allow more flexibility on how their employees access their remuneration.