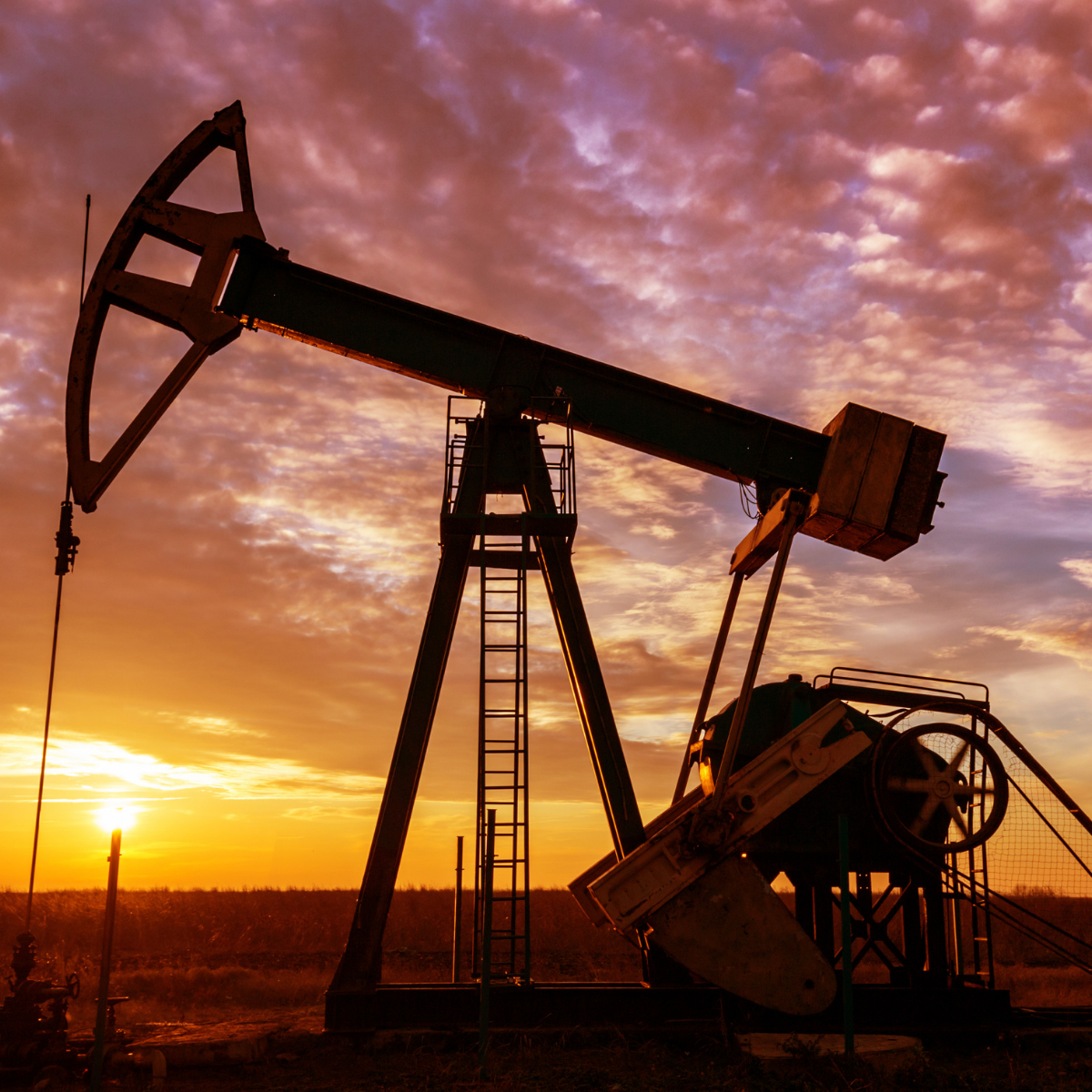 Methane leakage is a common problem in the O&G sector. How can it be fixed?

What’s happening? Unwanted Russian oil and gas could cause extra methane leaks if vessels are stranded at sea due to sanctions imposed over the Ukraine war, according to energy experts. Approximately 50% of methane emissions from the oil sector come from the storing and transporting of oil, with such emissions increasing the longer oil is stored. If Russia is forced to close wells due to reduced demand, these sites could also become a source of leaks. (The Independent)

Why does this matter? Methane is a potent greenhouse gas responsible for approximately one-third of global temperature rise since the industrial revolution. Close to 40% of global methane emissions today come from the energy sector, where leakage of the gas is a common – and massively underreported – issue.

How big is the problem? Methane leakage can happen during various stages of oil and gas production and distribution. It also occurs at abandoned coal mines or unused oil and gas wells – unless they are securely closed.

Just last month, the International Energy Agency (IEA) released a report stating that global methane emissions from the energy sector are 70% higher than officially reported, amounting to 135.2 million tonnes in 2021. Another study found that about 10% of the oil and gas industry’s methane emissions stem from “ultra-emitter” sites, with each one emitting more than 25 tonnes of methane every hour. Most of these emissions hotspots are located in Turkmenistan, Russia, and the US.

What are countries doing to address this? The IEA has estimated that 70% of oil and gas-related methane emissions could be avoided by adopting high operational standards, effective regulation and existing technologies. The EU has recently presented a legislative proposal mandating oil and gas companies check their infrastructure for fugitive emissions and fix any leaks within five days. Many have criticised, however, the fact the rules would only apply to EU companies, while the vast majority of the bloc’s fossil fuels are imports.

Across the pond, the US is trying to deal with a staggering number of inactive oil and gas wells. According to the country’s Environmental Protection Agency, the US has 3.2 million abandoned wells, and two-thirds of them are unplugged, meaning they continue to emit significant amounts of methane. Sealing these sites requires time and specialised labour, which makes it an expensive operation – costing between $10,000 and $1.5m depending on the well. This raises the question of who should be paying for it.

The polluter pays – or not? The polluter pays principle is a widely accepted environmental policy precept arguing polluting entities should pay for the damages they cause. Government regulations, however, are not always effective in enforcing this maxim.

One such example is the problem of these orphaned oil and gas wells in the US, where the original owners have disappeared or become insolvent. Although states do require fossil fuel producers to pay a security up front to prevent the government from having to pay for any damages should the companies go bankrupt, these payments are rarely high enough.

The Biden administration recently announced $1.15bn in funding for a first round of clean-ups of old oil and gas wells, as part of a bigger $4.7bn clean-up programme included in last year’s US infrastructure bill. Environmental groups such as the NRDC have argued the initiative should be accompanied by tighter regulations mandating companies to pay higher bonds to prevent the problem from happening in the future.