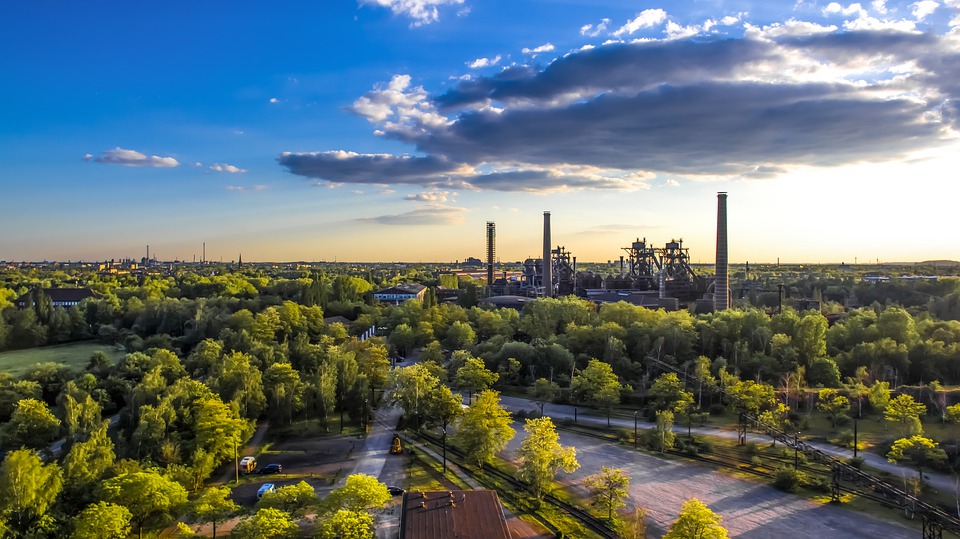 Why does this matter? Among technologies increasingly explored to address climate change are those that take CO2 out of the atmosphere. There is, however, work to do to develop this technology so it can be deployed at scale.

Going beyond net zero – Many businesses have made pledges to eliminate their contribution to climate change by getting to “net-zero” emissions at some point in the future. Microsoft announced plans in January 2020 to go one better, stating it would become “carbon negative” by 2030. It plans to continue to erase its entire carbon footprint as a company – by removing the same amount of CO2 from the atmosphere it has ever emitted – by 2050.

At the same time, Microsoft also pledged to invest $1bn over four years in companies focused on removing CO2 from the atmosphere. The Swiss firm Climeworks was earmarked at the time as a potential investee. Microsoft has also invested in CarbonCure, a company that has developed a concrete that can absorb CO2, and it has become a technology partner in a large-scale CO2 sequestration project offshore Norway.

Pulling carbon from the air – Climeworks’ direct air capture (DAC) technology, which has been reported as costing (for the time being) around $600 per tonne of CO2, takes carbon from the atmosphere which can then be sequestered underground or used for a variety of industrial purposes. If the CO2 is designated for permanent storage, the firm’s “CarbFix” system mixes the captured CO2 with water and injects it underground where it reacts with basaltic rock and forms minerals.

The firm has also used CO2 captured from the atmosphere as a fertiliser in greenhouses, and has partnered with other technology companies to use it to synthesise fuel. Audi is another firm backing what will be Climeworks’ first large-scale DAC plant in Iceland. The facility will be capable of removing and storing 4,000 tonnes of CO2 from the atmosphere each year.

Are we going to have to rely on these types of technologies? It’s likely. Intergovernmental Panel on Climate Change scenarios that keep temperature increases below 1.5C all rely to some extent on negative-emissions technologies to take CO2 out of the atmosphere.

The problem? These don’t yet exist at scale – hence the need for large firms like Microsoft to step in and provide funding if they are serious about their climate change commitments.

Can’t we just plant trees? Large-scale afforestation projects and a general drive to protect existing forests and provide environmental stewardship will also be critical to tackling climate change. In order to reach the pace of emissions reductions needed to stop dangerous temperature rises, however, CO2 needs to be drawn down via technologies like DAC to complement this.

Lateral thought from Curation – A further negative-emission technology involves combining bioenergy with carbon capture and storage, otherwise known as BECCS. This sees a theoretically carbon-neutral fuel – biomass – burned in a power station but the emissions are captured and then stored underground, thus drawing CO2 from the atmosphere and locking it away.

However, as a good demonstration of some of the trade-offs that exist when tackling climate change, it’s important the risks of using this technology are properly taken into account. Significant land use requirements to grow the biomass could result in ecosystem damage, while water use requirements for both BECCS and DAC could potentially increase crop prices in the Global South by a factor of five.