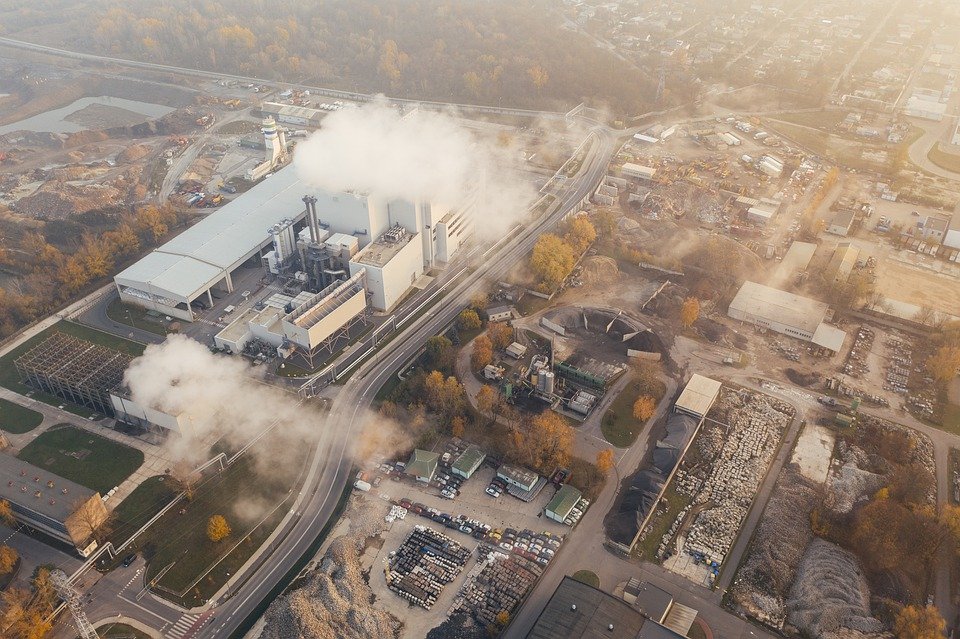 Passing ‘tipping points’ could triple the costs of climate change

What’s happening? Research from the Grantham Institute at LSE has found that exceeding major climate tipping points could increase the economic costs of climate change by around 25% compared to previous projections. The researchers said the scenario modelled may be conservative and that there is a 10% chance of the tipping points almost doubling the economic costs and a 5% chance of them tripling costs. The researchers analysed eight tipping points, including the slowdown of the Atlantic Meridional Overturning Circulation, the variability of the Indian summer monsoon and the disintegration of the Greenland ice sheet. (The Independent)

Why does this matter? This isn’t the first time scientists have pointed out the implications of reaching climate tipping points, but the latest study reveals we could be underestimating the extent of the economic and social costs of carbon emissions and, as a result, the urgency required for rapid decarbonisation.

Hang on… remind me what a tipping point is? A tipping point occurs when climate change increases global temperatures past a certain threshold, which then acts to switch a part of the Earth system into a new state, causing accelerated climate impacts. It’s possible that passing one tipping point could also destabilise others, resulting in a domino-like effect. The researchers note climate economics has only recently begun to acknowledge tipping points – they were previously largely ignored due to difficulties in predicting their certainty.

Out of eight tipping points, thawing permafrost and the dissociation of ocean methane hydrates – i.e. when melting causes methane to escape from frozen ground into the atmosphere, accelerating climate change – were predicted to cause the biggest economic impacts. The Intergovernmental Panel on Climate Change’s recent AR6 report also noted some impacts are already set in motion even if emissions are drastically cut, such as sea levels that will continue to rise for centuries. Arctic sea ice – another tipping point – is likely to disappear enough for the Arctic to be ice-free at least once before 2050 under any emissions trajectory.

Other tipping points include the disintegration of the Greenland Ice Sheet and West Antarctic Ice Sheet; a dieback of the Amazon rainforest; a slowdown of the Atlantic Meridional Overturning Circulation (which could change weather regimes around the world); and variability of the Indian summer monsoon.

Costing companies – Economic costs tied to tipping points are expected to impact nearly every region of the world. We are already seeing rising costs associated with climate-driven extreme weather events. Some industries are likely to be affected more, such as carbon-intensive companies that could lose their competitive edge amid the global net-zero transition and introduction of carbon legislation and incentives. Stranded assetsare also likely to impact fossil-fuel based companies. From a climate risk perspective, insurance firms are also among the first to face direct climate impacts. Meanwhile, volatile weather extremes will affect crop yields and the agriculture sector more widely.

For the individual, this may mean increased food prices and food insecurity, or higher home insurance premiums to cover properties that are more exposed to risks such as flooding.

What can be done? The study is yet another reason to take real action to address climate change. To mitigate these costs, business efforts to cut emissions are a step in the right direction, such as reducing energy consumption, and direct and indirect emissions. High-level international cooperation to combat climate change will obviously also be needed to ensure we avoid the worst effects.