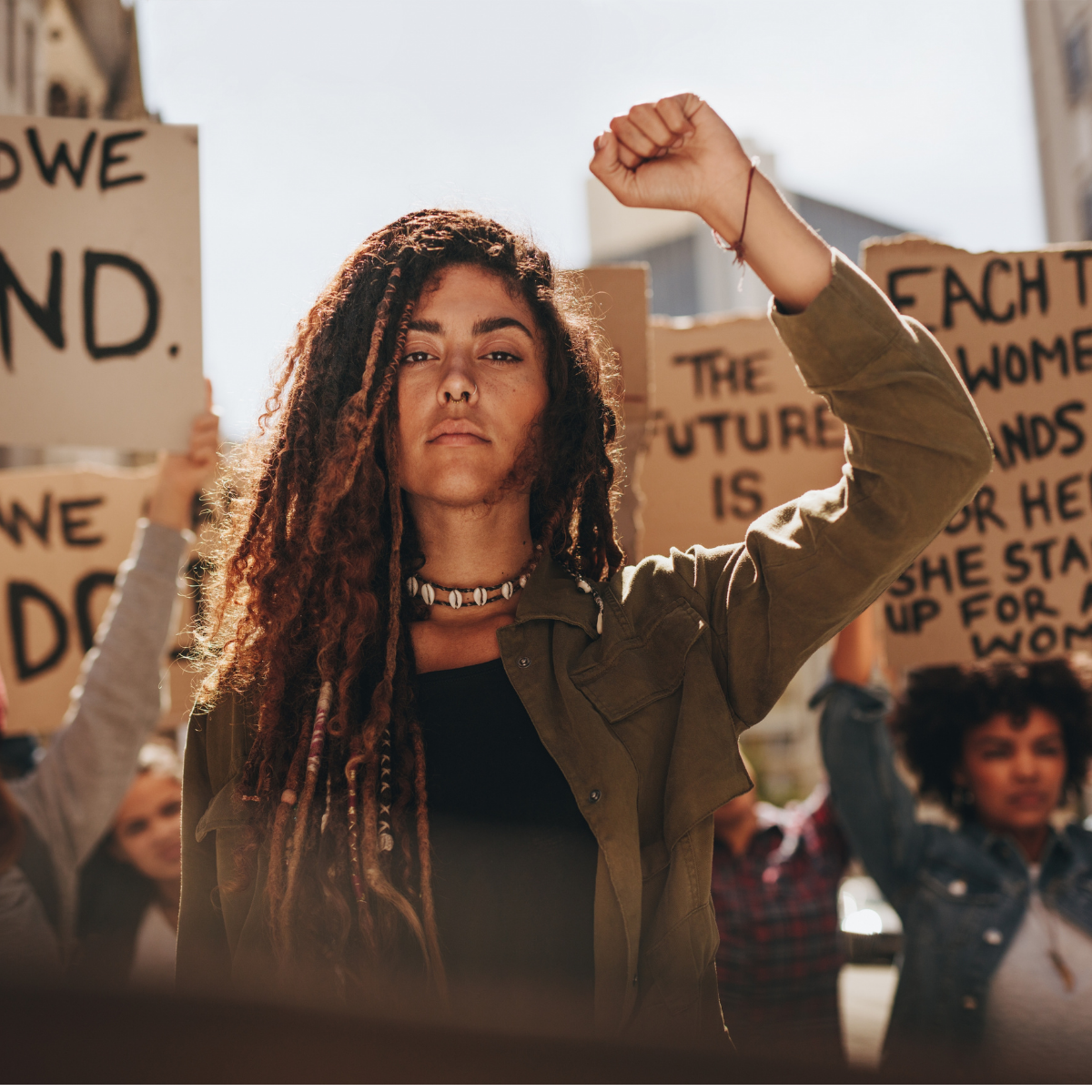 Scoping gender inequality in the workplace

Companies shouldn’t need a reason to improve corporate gender diversity. It’s a goal worth pursuing in its own right.

However, for those that require some incentives, there’s plenty to consider. Creating a workplace that embraces inclusive hiring practices can help alleviate labour shortages, a feature of the COVID-19 pandemic in recent times.

Failing to embrace gender diversity and inclusivity can also hit companies where it hurts – on the stock market. Research conducted by students at Stanford University’s Graduate School of Business in 2019 tracked investors’ reactions to company hiring announcements, identifying a hike in share prices when increasing diversity was announced.

Nevertheless, many companies are underperforming when it comes to addressing gender disparity. One sector that’s often criticised is finance. While various financial service companies have looked to adopt initiatives with greater representation in mind, stakeholders are still showing disappointment with the progress – or lack of – made within the industry.

With obvious room for improvement, companies may be wondering how to measure their gender inclusivity. A sheer numerical breakdown doesn’t cut it, as it’s too blunt a methodology and fails to take into account of disparities between representation at senior and more junior levels.

More sophisticated ways of quantifying diversity could prompt firms to look at altering the make-up of their workforce at all levels, but also comes with risks. Simply focusing on senior appointments ignores the need to improve representation at other levels.

Studies have shown, for example, that a higher proportion of women than men in middle management positions believe they will be in the same role in 10 years’ time. The fact that fewer women are pursuing and gaining promotions mid-career has obvious ramifications for representation at a senior level.

Even with the proportion of women rising in the C-suite of the financial services industry, there is still underrepresentation in front-line, profit-generating functions, with appointments more likely in support roles.

With this in mind, perhaps it’s worth attempting to measure diversity the same way we measure carbon emissions. Just as we talk about Scope 1, Scope 2 and Scope 3 CO2 emissions attributable to a company, we can break down a firm’s inclusivity into scopes.

A firm’s Scope 1 diversity statistics should reflect how it is performing on gender equality now. As previously mentioned, this is simplistic, but offers a snapshot of which companies are improving and which are lagging.

This assessment shouldn’t be a simple pie chart of a firm’s gender make-up. Instead, it should include the proportion of men and women represented at each level. Pay and compensation data should also be made available.

Such measurements don’t tell the whole story, but they do hint at whether a company is making a dedicated effort to improve equality.

Recent reports don’t paint a pretty picture of the financial sector here. UK high street banks reported pay gaps between female and male employees ranging between 14% and 40%. Last year’s figures showed little progress on the previous 12 months in cutting pay gaps, although some banks explained the compensation gap by noting that a higher proportion of their female workforce was employed on a part-time basis.

In 2020, Financial News reported that less than 10% of London’s top bankers were women. According to Level 20, a not-for-profit organisation aimed at improving gender equality in private equity, only 10% of the sector’s senior positions are held by women.

Additionally, while cutting pay gaps has proved challenging in the UK, other banks have shown it’s possible. Banco Bilbao Vizcaya Argentaria (BBVA) – Spain’s second largest lender – noted recently that the pay gap between its male and female employees had narrowed in 2021, now standing at 06%.

A company’s Scope 2 diversity and inclusion metrics could encompass how it supports diversity and development among its existing employees. This involves offering opportunities for progress within its business, providing relevant training and fostering an inclusive working environment.

For example, firms could be assessed on the remote working policies they adopted during the pandemic and whether these have helped or hindered inclusivity. Reports are conflicted on whether working from home has improved or worsened gender equality.

Financial service companies could also be asked what they are doing to support female employees via the introduction of childcare initiatives, enhanced maternity leave policies and working arrangements that allow for an adequate work-life balance. Indeed, in the UK, the Equality and Human Rights Commission has suggested that increased adoption of flexible working and additional parental leave are needed to narrow gender pay gaps.

Once again, while there is still a mountain to climb here, there are also positive examples in the financial sector. Bank of America, for example, was among a cohort of companies that subsidised childcare – providing access to services such as online learning tools – amid the height of the COVID-19 lockdowns.

More recently, Morgan Stanley unveiled a slew of employee benefits including a boost in the minimum amount of paid parental leave and paid post-maternity leave offered. Employees will also be offered paid leave to care for sick family members.

Just as Scope 3 emissions would assess the pollution attributable to how a company’s products are used, Scope 3 diversity metrics could account for how a financial company is improving inclusivity and reducing gender inequality via its services.

This could include whether financial service firms are treating male- and female-run businesses the same when it comes to providing financing. Historically, this hasn’t always been the case.

Reports in 2019 suggested the percentage of all-female-led start-ups that received funding from venture capital funds was the same as in 2010 – just 3%. Investment firms could therefore be judged not just on their internal gender make-up, but also on whether they are actively supporting organisations owned by women.

Alternatively, they would be applauded if they are backing businesses with products aimed at reducing gender gaps. In 2020, for example, Octopus Investments provided growth capital to Sova Assessment, an HR technology firm seeking to remove human bias from the hiring process. Enabling such a business would help to increase inclusivity at the hiring level.

Another obvious point to make is that investment companies have enormous influence over their portfolio companies. Firms like BlackRock have increasingly been pushing management to address the needs of their workforce and inclusion issues. However, they have also been criticised for not being aggressive enough in their proxy voting policies, punishing companies that fail to meet certain metrics.

If we follow this ‘scoped’ approach, it’s important to consider all three areas together.

A firm may have internal gender parity but worsen inequality by unconsciously discriminating against women with lending or investing practices. A company could be celebrated for appointing a woman to a senior position, while doing little to support more junior female employees or enabling them to progress in their careers.

This approach may also allow companies to view themselves in a different light, consider factors they may have previously ignored and address a problem they have traditional lagged on.