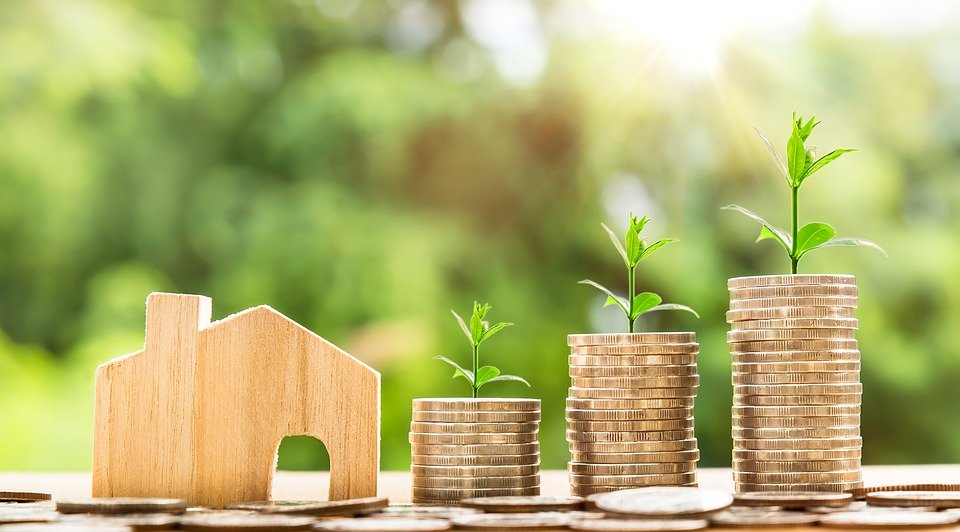 What’s happening? A climate law that would introduce a higher surcharge on car fuels and a levy on flight tickets has been rejected by a majority of Swiss voters. In a national referendum, 51.6% of voters opposed the plan. The government, which supports the bill, said it would be difficult for the country to reach net zero emissions by 2050 and to comply with the Paris Agreement on climate change without the legislation’s measures. The government will continue to work with the public to develop climate policies, said the environment minister, Simonetta Sommaruga. (Reuters)

Why does this matter? The introduction of environmental taxes may seem an inevitability – particularly in developed economies – but the above article is perhaps a reminder that in order for them to be fully implemented all stakeholders need to offer approval.

In addition to noting the country now faces a battle to reach net-zero emissions by 2050, Sommaruga also said without the passage of the law it would prove difficult for Switzerland to halve carbon emissions from 1990 levels by 2030. She added, however, that the referendum result was not a rejection of climate action but of the specific taxes proposed by the Swiss government.

So, are environmental taxes unpopular? Actually, not really according to recent evidence. In the UK, a poll by Britain Think for the Green Alliance showed two-thirds of people supported green taxes. Likewise, the citizens assembly in France has been vocal in urging the government to bring in more environmental measures.

They also have fans in the corporate world – even within high-polluting industries. Earlier this month, shipping giant AP Moller-Maersk proposed a $150 per metric tonne carbon tax should be applied to shipping fuel to foster greater adoption of green alternatives. A report by CDP also recently noted about a third of corporates are using internal carbon prices – effectively taxing themselves for emissions.

What would be the objections to environmental taxes? Taking the opinion of climate-change deniers out of the equation, one potential concern would be whether environmental taxes made certain utilities – such as fuel or water – expensive for low-income groups already struggling.

These, however, have been addressed to some degree, though more work is likely needed to ensure those most vulnerable are given a lifeline.

It was recently reported, for example, that the European Commission will start a fund to support households whose fuel bills will increase from expanding carbon pricing. Likewise, in the UK city of Brighton, a rise in council tax of 5% – aimed at addressing climate change – was accompanied by protection for low-income households who don’t have to pay the increase.