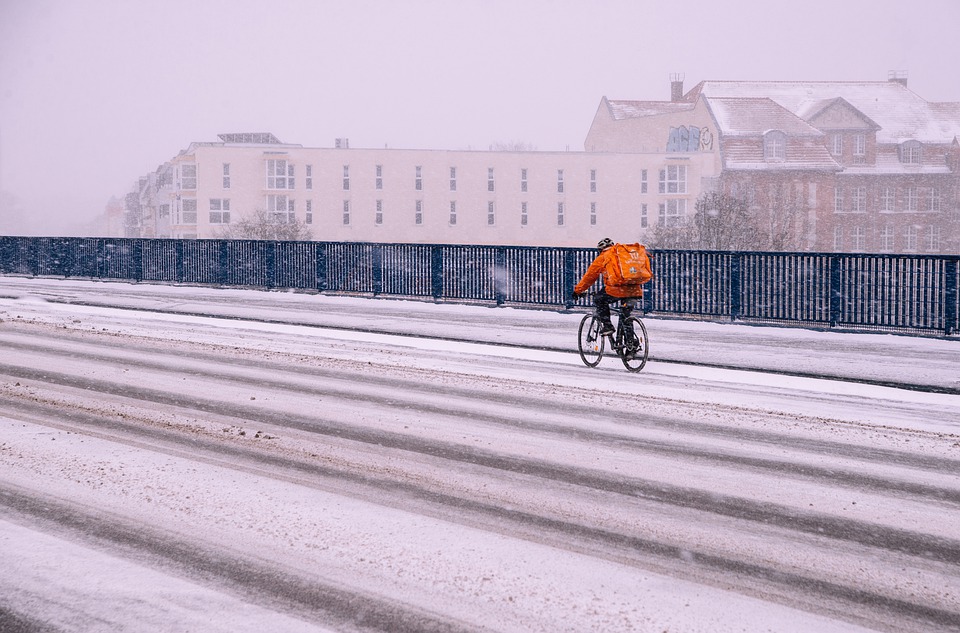 The backdrop – Uber and Lyft drivers have already attempted to unionise in a push for better pay with certain workers claiming to earn as little as $3.75 an hour. A report by economist Jim Standford claims low incomes are integral to Uber’s business model and helps boost the company’s market value.

What other complaints to gig workers have? The implementation of algorithms for administrative purposes has led to drivers suing Uber over automated HR procedures – perhaps explaining why workers feel compelled to take matters into their own hands.

Uber managed to have the UberCheats extension pulled from Google Chrome by claiming it violated the company’s trademark. Its creator, however, succeeded in an appeal to keep the extension live. Supplying drivers with technology offering greater control over data could also give them a stronger position if disputes were to return to the courts.

Remote workers are also embracing technology – Remote workers have also enlisted technology’s help to fight the rise in monitoring software amid the increasing prevalence of working from home. Companies such as Enaible have launched AI-enabled tools allowing employers to monitor and rate worker productivity. As a rebuttal, tech-minded individuals are downloading software that can present a permanent online status or ring-fence surveillance programmes.

What else are gig workers keeping an eye on? Uber has recently faced criticism from ethnic minority workers who reported the company’s facial-identification software failed to recognise them. Malfunctioning system ID reportedly checks led to frozen accounts and, in some cases, termination. Uber has previously said any decision to remove workers form its platforms is subject to human reviews and can be appealed. Privacy advocates have also recently expressed concern about plans from Amazon to install AI-backed video surveillance systems in delivery vehicles.

Racism within AI is an ongoing issue, however, businesses are accelerating its roll out to optimise operations. Additionally, a survey conducted by Genesys found that 80% of employers weren’t concerned about unethical uses of AI. In response, employees are now being urged to monitor workplace AI systems for bias – though not everyone will have the technological knowhow to make an assessment of the technology.

Lateral thought – Against this backdrop, companies may refrain from training workers in the technical aspects because they don’t want them to know how their technology functions. Providing upskilling opportunities, however, could qualify employees to recognise bias and algorithmic issues, better supporting their fellow workers and helping companies avoid litigation or reputational damage.