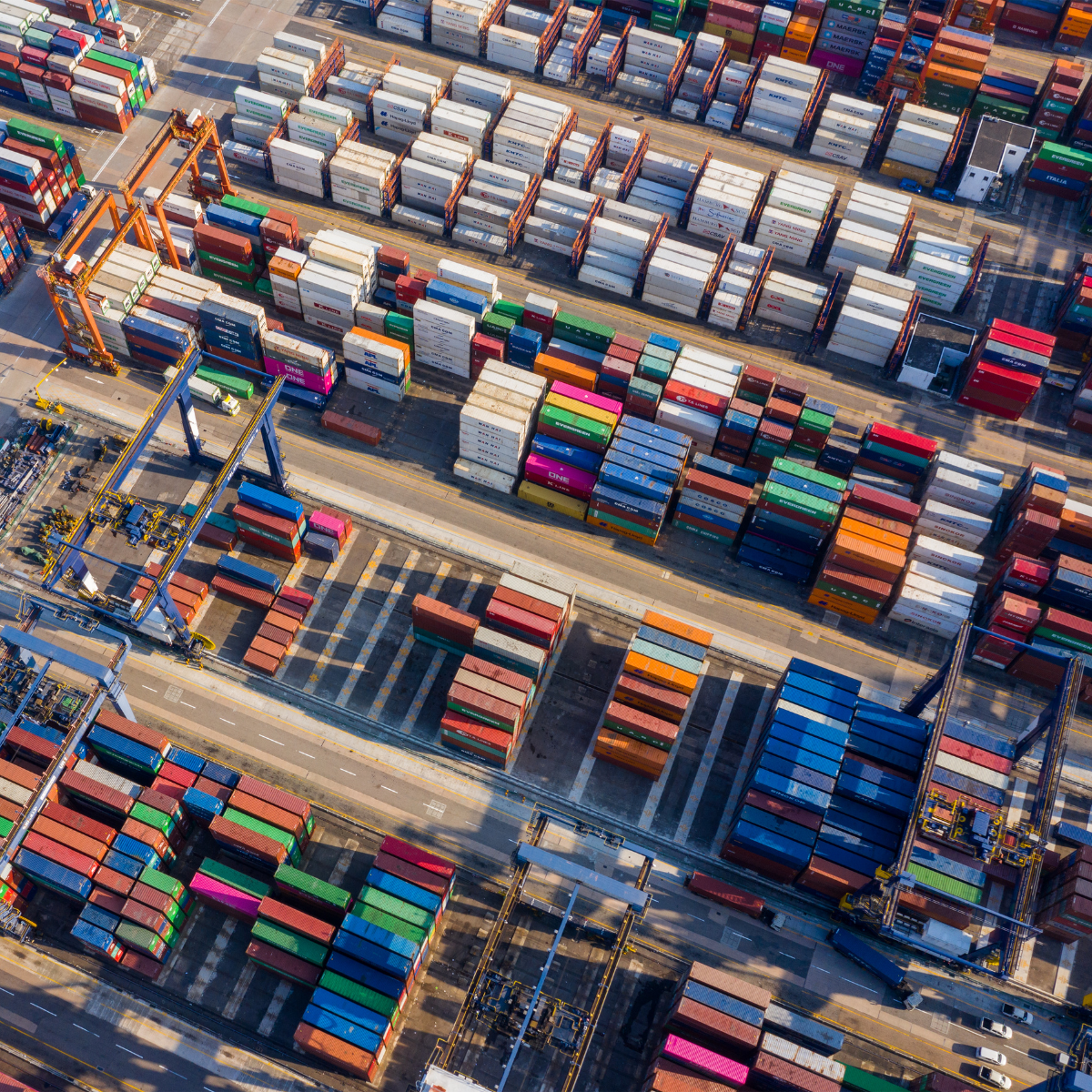 What’s happening? The European Commission has presented its proposal for the Directive on Corporate Sustainability Due Diligence, which will mandate companies to ensure their supply chains adhere to certain environmental and social standards. The legislation will now be negotiated with the European Parliament and national governments. (Reuters)

Why does it matter? Sustainability has become a major concern for many investors and consumers, yet many companies are still failing to monitor their supply chains for human rights and environmental abuses. A study commissioned by the European Commission suggests that merely 37% of EU businesses conduct comprehensive due diligence, with only 16% covering the entire value chain beyond their first-tier suppliers.

How will the law address supply chain issues? The new directive would mandate companies to have due diligence procedures in place assessing their suppliers for potential issues at least once a year. It would also require organisations to take appropriate actions to prevent or tackle identified problems and to establish a complaints procedure for those whose rights are violated.

Under the plan, the enforcement of these rules will be up to national authorities, while a civil liability mechanism will enable victims of misconduct to sue businesses for compensation. It also obliges directors to consider environmental and social impacts in their business decisions.

Does the law apply to all EU companies? No. Only EU businesses with more than 500 employees and a net turnover of €150m will need to make sure their operations comply with international environmental and human rights standards as well as the 1.5C temperature goal of the Paris Agreement. Enterprises in high-impact sectors – such as food, forestry, fashion, mining, and fossil fuels – with a minimum of 250 employees and €40m net turnovers will also be covered, albeit without the climate obligations. The same applies to 4,000 non-EU companies whose European operations meet the above-mentioned criteria.

The reactions – Notably, the Commission’s proposal goes further than some existing national frameworks. The French equivalent covers companies with more than 5,000 workers, while the German law starts at 1,000. Nevertheless, human rights organisations, trade unions and green NGOs have said the legislation leaves plenty of room for improvement. They criticised the fact that some international standards and climate change mitigation are not part of the core requirements, and that civil society actors have no mechanism to alert the EU of any violations directly.

Eyebrows were also raised at the decision to exclude small and medium-sized enterprises (SMEs), considering they account for 99% of EU companies. The European Parliament had previously recommended to include these organisations, albeit with different obligations to reflect their specific circumstances and capacities.

Meanwhile, some businesses and trade groups have begun to lobby against mandatory due diligence. In 2020, Bayer’s CEO argued the EU law should only cover first-tier suppliers and focus on human rights – not the environment – while BusinessEurope and the European Brands Association AIM have called for very limited liability. A survey among German companies also found that 12% have considered withdrawing from countries with weak governance structures since the country passed its own due diligence legislation.

Investors seem to be more relaxed about the new corporate obligations, however. The CFA Institute welcomed the publication and said it was important that EU businesses consider stakeholder interests and adopt long-term thinking when it comes to their decision-making.