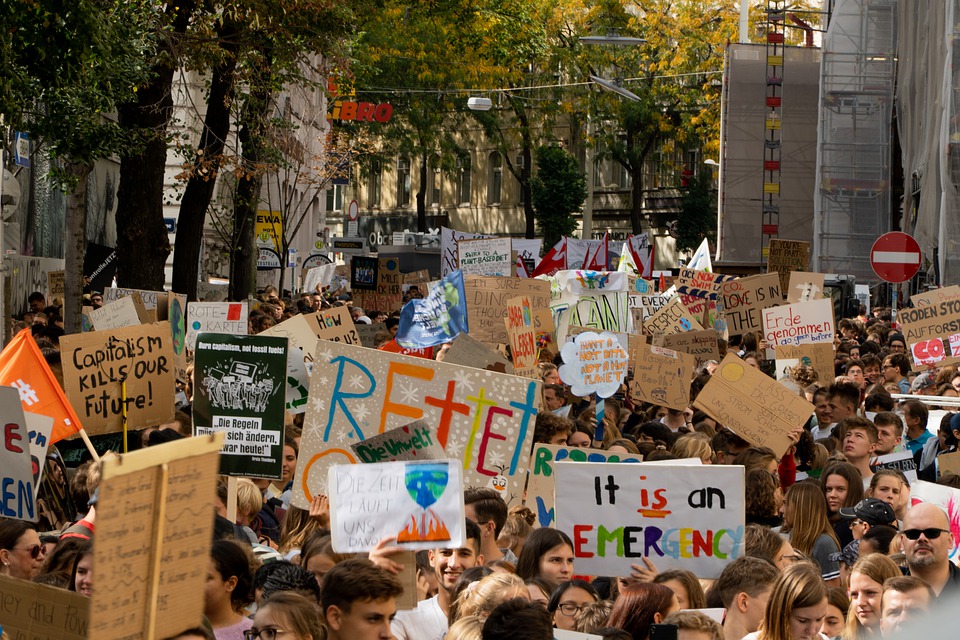 The social cost of climate action

What’s happening? The European Commission is planning a fund to support low-income households over concerns that expanding carbon pricing to transport and buildings may result in higher fuel and heating bills for the public. The Commission is proposing to put revenues from the new carbon market into a fund to support vulnerable households. Member states would need to show how they would spend revenues on such measures. For example, installing zero-carbon heating systems to lower home heating bills or expanding use of low-emission transport. (Reuters)

Why does this matter? For the past decades, countries have been able to reduce their greenhouse gas emissions by picking low-hanging fruits like efficiency improvements and using more renewable energy. Going forward, achieving significant reductions will require much more ambitious policies in areas that directly affect people’s lives. This week, the EU has proposed a new set of climate legislation, turning up the heat on carbon-intense industries that have not made significant contributions to emissions targets yet. One of the most controversial proposals is a new carbon market for transport and heating, which will lead to higher bills for consumers.

Fuelling inequality by taxing fuels? Critics were quick to point out the potential political and social implications of the plan. They argue that carbon pricing, either through cap-and-trade or carbon taxes, disproportionately harms low-income households, who spend a greater share of their income on fuels for transport and heating. France, which had to scrap a fuel tax rise in 2018 due to widespread protests by the gilets jaunes – called the measures “political suicide”.

A matter of redistribution – Research shows, however, that well-designed carbon pricing schemes don’t have to put the burden on low-income communities. Quite the opposite: by redistributing the revenue, the impact of carbon taxes can be progressive, meaning that people with higher incomes pay more. Recently, it has been reported that the UK government is considering compensating low and middle-income households for higher gas prices. Eligible families would receive the payments whether they continue to heat their homes with gas or not, providing an incentive for switching to cheaper renewable energy.

All eyes on British Columbia – A textbook example of an effective and just carbon pricing system is the Canadian province of British Columbia. In 2008, the local government implemented a revenue-neutral carbon tax on the purchase and use of fuels, covering 70% of the region’s emissions. To minimise the financial burden, households and businesses receive compensation through different channels: a lower personal income tax, a lower corporate income tax and a Low Income Climate Action Tax Credit, paid quarterly to eligible families who don’t need to apply for it. Within six years, the scheme is estimated to have cut emissions by up to 15% while creating thousands of new green jobs and boosting the region’s cleantech sector – andmost importantly: the tax had no significant impact on economic growth.

While there might not be a one-size-fits-all solution when it comes to carbon pricing, there is no reason to assume it has to exacerbate social inequality. And with climate change rapidly accelerating, we have no alternative to finally putting a price on carbon – because in the end, the social cost of carbon will be much higher than the social cost of climate action.