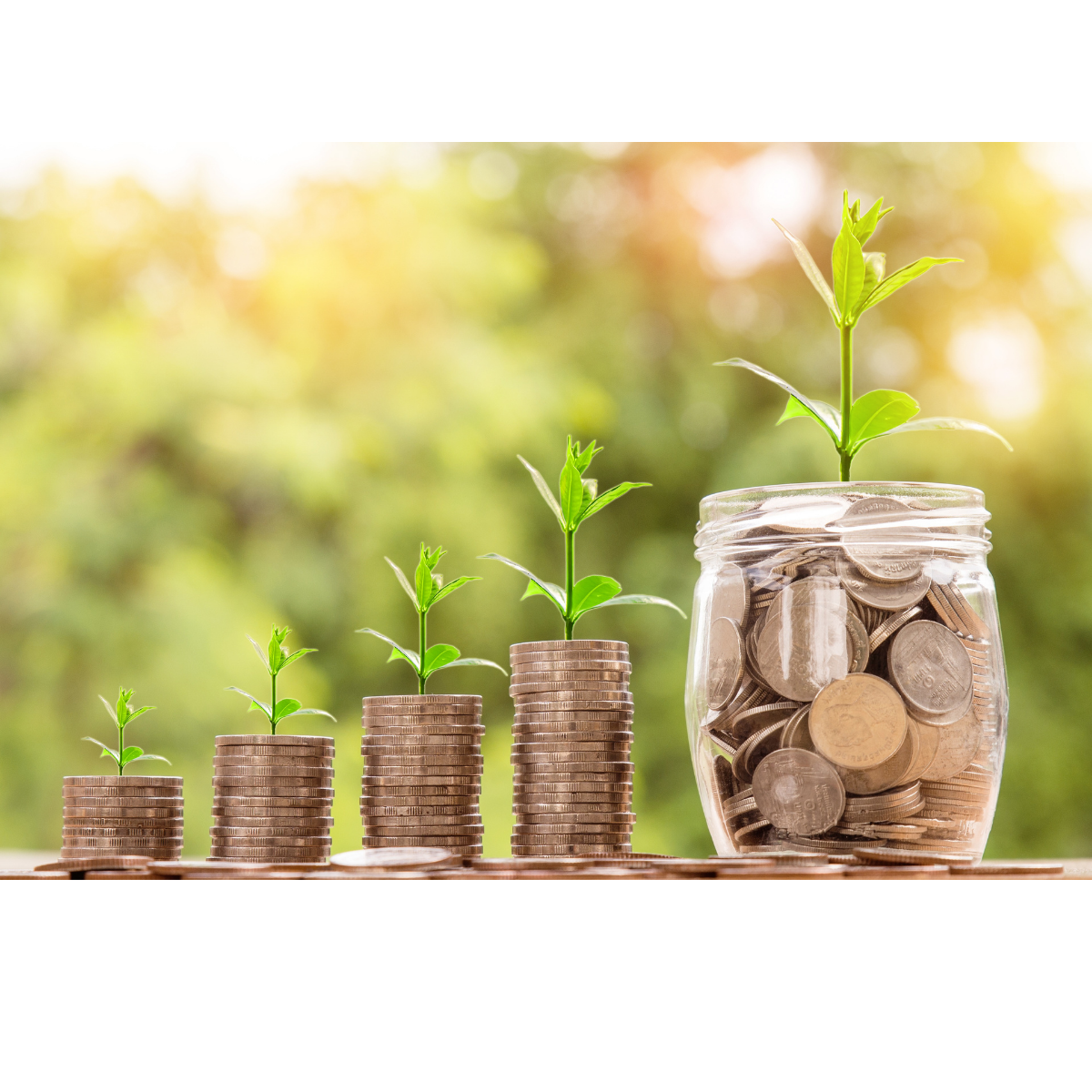 The tricky nature of sovereign bonds for sustainability-focused investors

What’s happening? The Partnership for Carbon Accounting Financials (PCAF) has published draft guidance for consultation about measuring the financed emissions of investors’ sovereign bond holdings. In the report, PCAF highlighted issues including double counting emissions and low quality or limited Scope 1 – 3 emissions data, and has suggested either calculating central government operations emissions for all scopes, or separating them into domestic production, gross import and gross export emissions. PCAF has also suggested that green bonds be excluded from financed emissions calculations. The consultation is set to end on 17 December. (Responsible Investor)

Why does this matter? The sovereign bond asset class is valued at more than $60tn, and sovereign debt is typically considered a popular risk-free asset by many investment managers. Despite its size and importance, sovereign debt has however lagged other investment classes when it comes to environment, social and governance (ESG) integration. This can largely be attributed to inconsistency in defining and assessing ESG factors in sovereign debt.

Divestment on climate issues – Despite these inconsistencies, some investors have taken steps to divest from a nation’s sovereign debt over issues related to climate change. For instance in June 2021 Robeco Institutional Asset Management aimed to pressure the Australian government to reduce its reliance on coal and other natural resources by no longer accepting Australian government bonds into their funds. Since December 2019, Nordea Asset Management has also quarantined Brazilian government debt over deforestation concerns.

On the other hand, Saudi Arabian government debt has not failed to attract investors, even following the murder in 2018 of journalist Jama Khashoggi, for which the UN has deemed Saudi Arabia responsible. Bond Radar data shows that, between January 2019 and July 2021, Saudi Arabia has sold $32bn in government bonds.

There is growing debate about the effectiveness of divesting from the debt of nations with poor human rights records. It’s not a straightforward decision – integrating ESG into sovereign bond considerations could end up favouring rich countries and disadvantaging poorer ones, thereby taking funds away from some of the world’s poorest communities.

In Egypt, for instance, President Abdel Fattah al-Sisi’s government has imprisoned tens of thousands of government critics and human rights defenders, according to Human Rights Watch. Despite this. the Head of ESG for global fixed income at the investment firm Nuveen, Stephen Liberatore, has said he invested in Egypt’s recent green bond since the proceeds will go towards waste management for the poor.

Where to draw the line? While efforts by the PCAF should improve matters, it is still very difficult to determine the ESG ranking of a country and figure out where to draw the line when it comes to the ‘S’ in ESG. According to the head of Lipper EMEA Research at Refinitiv, Detef Glow, the numerous criteria that make up ESG performance including export of weapons, environmental policies and human rights makes it difficult to build an ESG compliant portfolio – since nations considered to have a good ESG ranking may fail on some specific criteria.

The Danish Pension fund AkademikerPension currently excludes 45 countries for sovereign debt investments. In spite of this, its CEO has said it is still questioned on not divesting from some countries, and that too many exclusions could hinder returns.

The issue of ESG ratings – Despite Freedom House rating Saudi Arabia as ‘Not Free’, Sustainalytics has ranked Saudi Arabia 159 out of 172 nations on its ESG scorecard.

There has also been cases of corruption when it comes to sovereign ESG ratings – in 2018 the World Bank was found to manipulate data and calculations to benefit the rankings of Saudi Arabia and China. The investigation found money to be the motive – China threatened to not take part in the World Bank’s 2018 capital raising and Saudi Arabia was a large customer of ‘Reimbursable Advisory Services’ offered by the World Bank.

These myriad of factors demonstrate there is a lot to consider for investors that are looking to integrate sustainability into sovereign bonds.