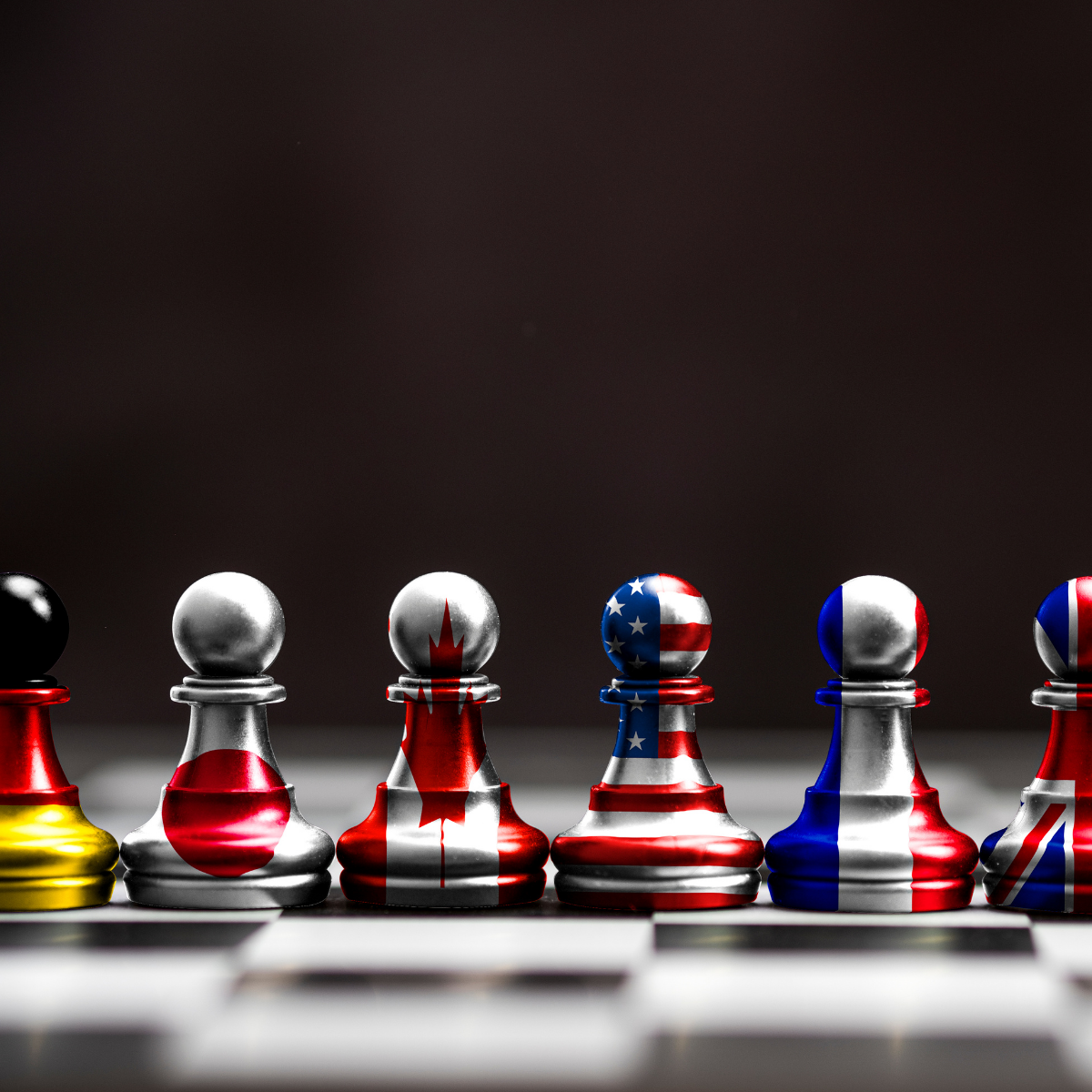 The UK needs to step up its investment in green jobs. Other G7 countries have.

What’s happening? Think tank Green Alliance has said a skill shortage, particularly in sectors where decarbonisation is most urgent, could stop the UK taking advantage of climate-related opportunities and called for increased support for education, businesses and individuals. It says the UK risks being “outpaced” by other countries and suggested government action, including investments in training and skills and tax relief for companies backing green job upskilling for employees. Green Alliance also suggested grants and loans to help workforce green training schemes and incorporating climate opportunities into careers advice and higher education. (The Independent)

Why does this matter? COP26 concluded with close to 200 countries committing to emissions targets and environmental action. If a country fails to set aside necessary funds for this transition, however, it is likely to fall behind the rest of the world.

Citizens will face the brunt of this lagging, both economically and socially, because they will not be equipped with the skills or infrastructure to contribute to a greener global economy.

Procrastinating — Lagging behind other countries is slightly embarrassing for the UK considering COP26 was held in Glasgow. Warnings were flagged weeks before the climate conference by the TUC which reported that 660,000 jobs were at risk if the UK’s lack of investment continued.

This is evident in the electric vehicles market. The UK witnessed a doubling in the sale of EVs during November 2021 and global EV sales are set to reach 145 million by 2030). Despite this, as of May 2021, only 6.5% of UK car mechanics are qualified to repair EVs or hybrid vehicles, according to the UK’s Institute of the Motor Industry.

This is the result of the UK being consistently at the bottom of green investment statistics compared to its G7 peers. By simply matching France’s green recovery spend, the UK would create four times the current projected jobs.

Retraining opportunity — Now is a good time for investing in green jobs, not only because of the climate crisis but because many workers have been displaced by the Covid-19 pandemic. Green jobs offer an opportunity for retraining that will sustain work for the foreseeable future.

Some form of government support is likely needed given it may be the case only large companies have the funds to retrain workers while postgraduate courses remain expensive. The Green Jobs Taskforce has outlined the need for investment, a clear strategy and collaboration with the skills and education sectors, but a clear plan remains elusive.