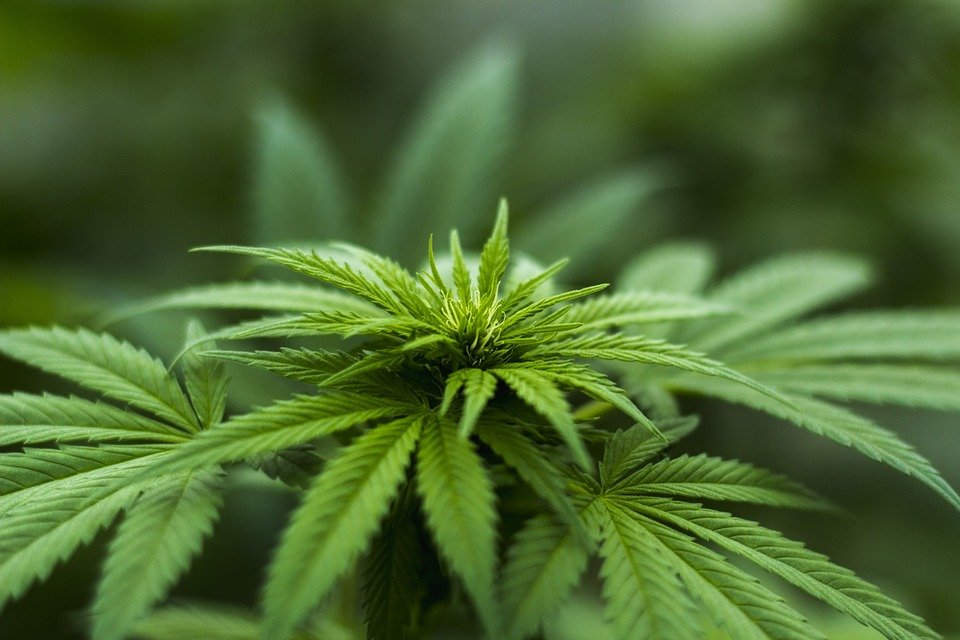 The US’ cannabis industry creates more than just smoke

What’s happening? The energy use from growing cannabis legally in Colorado generates more CO2 emissions than those created by the state’s coal mining sector, according to a study from Colorado State University. Researchers found emissions from cannabis growth vary by US state, and reach up to 5.2 tonnes of CO2 per kg – a figure that doesn’t take into account emissions from storage and processing. Growing one ounce of the crop is equivalent to burning up to 60 litres of petrol, said one of the researchers. (New Scientist, Nature Sustainability)

Why the intensity, man? The high carbon footprint is a result of cannabis being grown mainly indoors, which involves energy-intensive climate-control systems and strong lighting. The main energy draw comes from bringing in and treating outside air to circulate around the growing facilities.

Indoor growth is partly necessitated due to regulations and partly due to security. US regulations mean each state has to grow its own supply – it can’t be grown in the most optimal climate location in the US and then transported to individual states like other crops.

Since the US cannabis industry is currently profitable, it’s also easy for growers to be profligate with their energy use.

Can the emissions be mellowed out? The researchers state there is room for energy efficiency gains in production facilities, such as retrofitting improved climate-control technology and installing more efficient LED lights. Moving growth outdoors and into greenhouses, as is the case in some locations in California, could also help reduce energy requirements – but this may come with increased water use and security implications.

Amazingly, the researchers found taking such energy efficiency measures in Colorado’s facilities could eliminate 1.3% of the state’s entire CO2 emissions.

How much CO2 are we actually talking about? In Colorado the (legal) cannabis industry creates around 2.6 million tonnes of CO2 a year. This is equivalent to around 570,000 cars being driven for one year, or one car being driven for 653 million miles.

While this might seem quite (ahem) high… it’s also the same amount of emissions that could be saved by 540 average-sized onshore wind turbines running in the US for one year.

It’s also worth pointing out the comparison made above is with Colorado’s coal mining sector (which emits 1.8 million tonnes of CO2) – if it were to include the state’s coal-fired power plants, the figure would be far, far higher.

Lateral thought – Cannabis is a rapidly growing industry, and while conscious investors may be placated by the plant’s medicinal uses, its disputed health impacts create definite social and ethical risks. The environmental implications outlined above are considerable and mitigating them is somewhat of an unknown as the industry is so new.