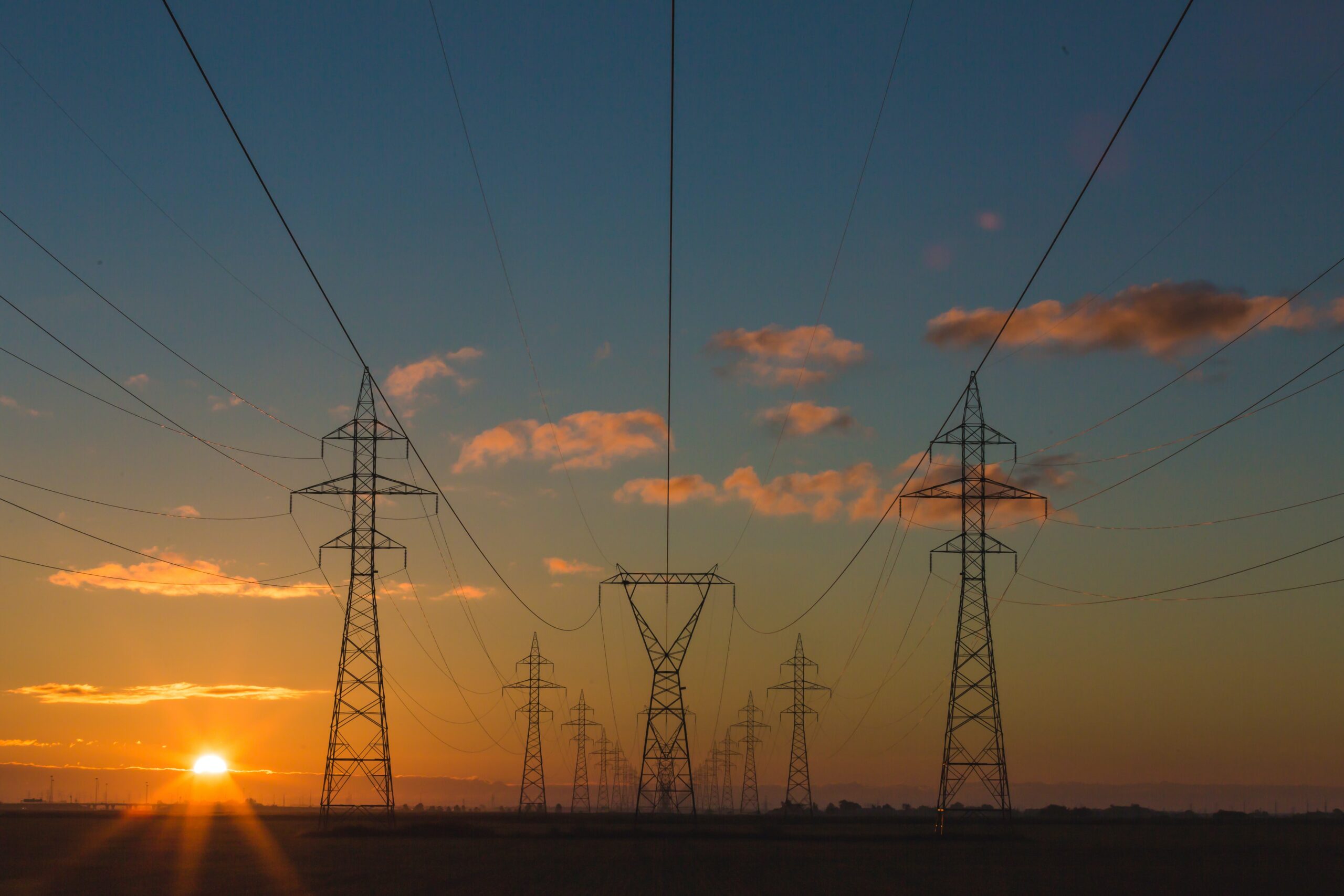 The war in Ukraine has uprooted energy markets. So will climate change

What’s happening? Energy systems are set to become more vulnerable to extreme weather, and climate change could affect global energy security as much as the war in Ukraine, according to the World Meteorological Organization (WMO) and its climate and energy lead Roberta Boscolo. (Reuters)

Why does this matter? The Ukraine war has highlighted the vulnerability of the global energy system, resulting in European governments scrambling to diversify supplies away from Russian sources. While these efforts have been relatively successful, the gas market will remain tight into next year.

However there is also another looming threat to global energy security – climate change – as extreme weather events such as Hurricane Ian, the unprecedented drought in Europe and severe flooding in Pakistan have demonstrated.

The WMO’s recently published State of Climate Services 2022 report summarises some of the risks to the sector, which can affect fuel supplies and power production as well as the physical resilience of energy structure.

Water woes – According to the analysis, 87% of the global electricity produced from thermal, nuclear and hydropower in 2020 was dependent on water availability, making these systems highly vulnerable to changes in precipitation regimes. About 11% of hydropower capacity is found in areas of high-water stress while 26% of existing and 23% of planned dams are in river basins facing medium to high water scarcity risk.

In China’s Sichuan province, for example, factories were forced to close this summer due to low reservoir levels linked to an extreme heatwave – with experts estimating that climate change could reduce the region’s hydropower output by up to 10% between 2020 and 2070. Turkey, India, Mexico and parts of the US are also expected to see reductions due to water scarcity in the future.

The other side of the coin – At the same time, many hydropower facilities are threatened by flooding. A recent paper found that 75% of existing and 83% of projected dams are facing medium to high flood risk. Canada, Russia, China, India, Egypt and Uganda are among the countries with the largest hydropower capacity that are expected to see increased flood risk to their hydropower dams. By 2050, 61% of all hydropower dams globally could face either a very high or extreme risk of flooding or drought, or both.

Not just hydro – Nuclear power plants are also vulnerable to growing pressure from anthropogenic climate change, especially from sea-level rise, storm surges and drought. Approximately 15% of the world’s nuclear capacity is located in areas facing high water stress, with the WMO warning that this could rise to 25% in the next two decades.

A 2019 paper published by US scientists estimates that around 41% of all nuclear power plants are located near coastlines, making them vulnerable to sea level rise and increases in storm intensity. Without adequate adaptation plans, this could pose a health and safety risk to local communities. More than 510 million people across the globe live within an 80 km radius of a nuclear power plant, according to the research.

Work to do – Despite these growing risks, climate adaptation in the sector is falling behind. The WMO notes that just 40% of countries prioritise resilience in the energy sector. Transitioning to a carbon-free power system could alleviate most of the projected climate impacts, yet countries have committed to just half of the renewable capacity needed by 2030 to align the sector with the goals of the Paris Agreement.

Without adequate climate change mitigation and adaptation, the physical resilience of the power sector is increasingly at risk – and will also face substantial financial losses. In the US, utilities in the most hurricane-prone states lost $1.4bn on average due to storm-related costs and power outages over a 20-year period, according to research by McKinsey, which estimates that these losses would rise by 23% by 2050.

Solutions with myriad benefits – Based on these results, McKinsey highlights the cost-efficiency of climate adaptation measures – such as reinforcing transmission and distribution infrastructure, investing in battery storage or decentralising generation – which would bring additional benefits of increased reliability and a more diversified supply.

As Carbon Brief analysis highlights, solar power capacity in the EU avoided the bloc having to import €29bn worth of gas this summer. And distributed, renewable generation can provide security against other threats from bad actors, given decentralised energy systems avoid choke points that could have significant consequences if targeted.