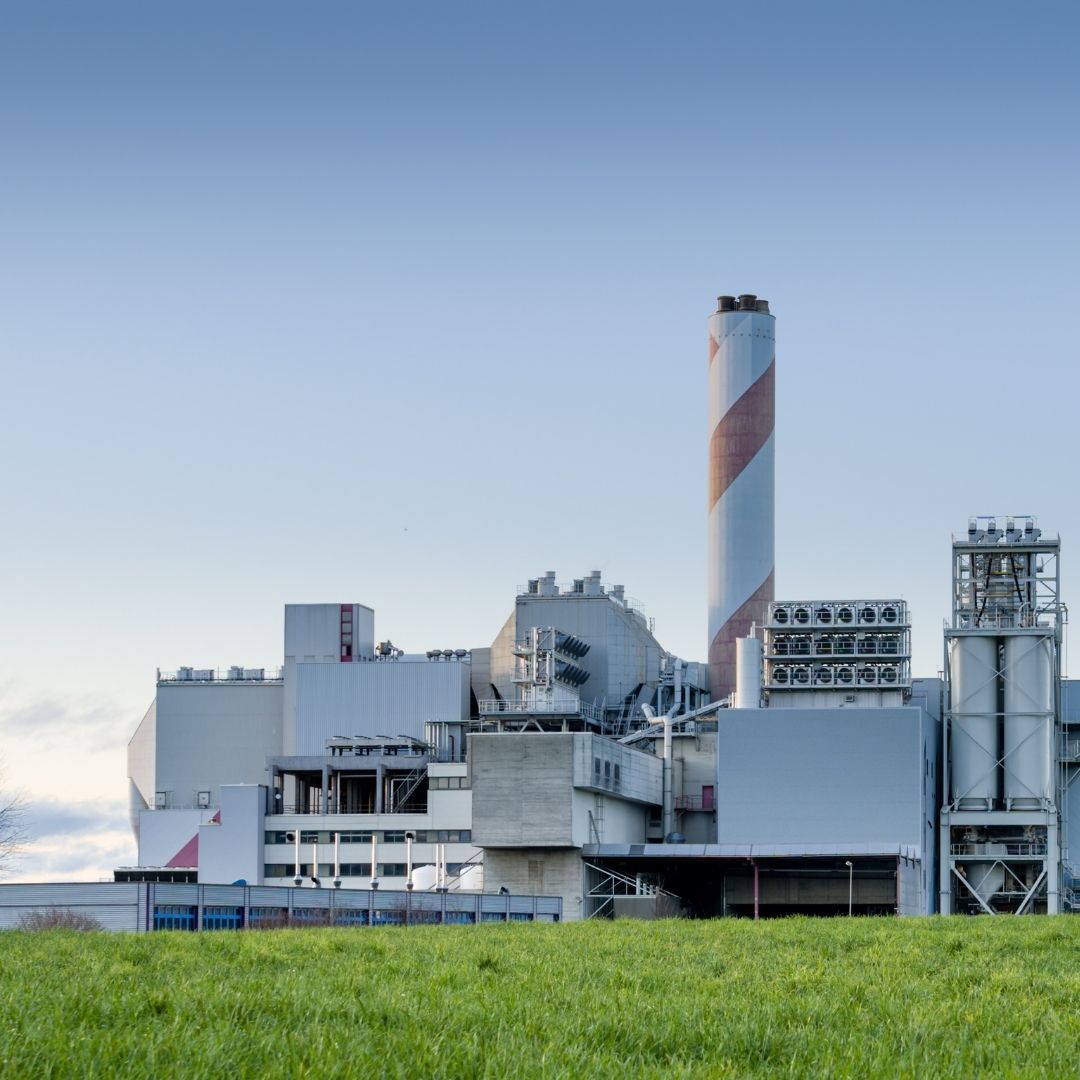 What’s happening? The failure to develop a market for carbon capture and storage (CCS) is resulting in a lack of capacity of underground storage space for CO2 in the face of growing demand from net-zero commitments, according to the University of Edinburgh’s Stuart Haszeldine. (Reuters)

Why does this matter? Company net-zero plans are all the rage right now, with an increasing number of firms pledging to zero out their emissions at some point around mid-century to help combat climate change.

Unless there is some dramatic technological advancement to allow operations to be performed 24/7 without emitting anything (something Google is ambitiously targeting), to meet net-zero targets firms will need to ensure they are taking as much CO2 out of the atmosphere as they are putting into it. CCS is one way of doing that.

How does CCS work? By using chemicals to literally strip CO2 out of power plant exhaust gases, or from the air itself, captured CO2 can be pumped underground and locked away from the atmosphere, where it would otherwise contribute to warming the Earth.

By some conservative estimates, in order to meet the Paris Agreement’s goal of limiting temperature rises to 1.5C on pre-industrial levels, around a billion tonnes of CO2 needs to be taken out of the atmosphere every year by 2025. Other estimates put this at 800 million tonnes a year by 2030, growing to 2.8 billion tonnes by 2050.

So, how are we doing? To put this in perspective, there are only 20 large-scale commercial CCS plants worldwide today, which capture around 40 million tonnes of CO2 a year – a lot of this is eventually released back into the atmosphere, as not all of these plants are tied to dedicated storage sites. The current pipeline of projects sits at around 150 million tonnes, meaning there is considerable investment needed to get this industry up to scale.

What about trees? Nature-based offsetting schemes – whereby companies invest in forests to absorb CO2 from the atmosphere – are another approach to balancing out CO2. However, these don’t have the capacity to meet all the net-zero pledges either, with Greenpeace highlighting that the plans of just two organisations – Eni and International Airlines Group – take up 12% of the total land available for this practice.

How can the problem be tackled? Haszeldine says, to boost CCS investment, firms should be required to “take back” a growing percentage of emissions from their products via CCS. This a similar concept to the polluter pays principle which logically states those that produce pollution should bear the costs of cleaning it up. While this (mostly) works for localised pollutants, when it comes to greenhouse gas emissions these have historically been allowed to simply enter the atmosphere and are externalised from company balance sheets.

Firms like Microsoft, which is investing in and taking an interest in all forms of CCS in various projects around the world, should be applauded for thinking outside their immediate sphere of influence towards how they can draw down CO2 from the atmosphere.

More broadly this highlights the need for all companies with net-zero plans to implement strategies to support the faster ramp up of technologies like CCS – to enable them to achieve what they’ve put on paper.