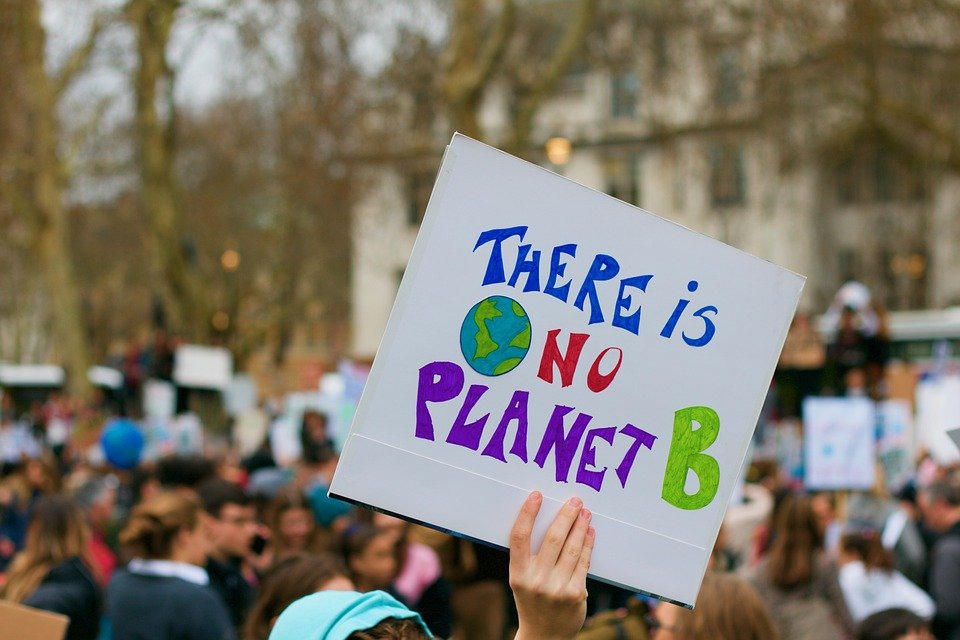 What’s happening? This story has been reported to death, and has received attention from various commentators, mainstream publications, meme sites and, of course, Elon Musk. If, however, you’ve missed the hoo-ha around GameStop’s stock, this is a decent summary.

The big trends on display – The development of events may seem surprising and by all standards “insane”, but in fact, the puzzle pieces to create this opportunity have been steadily falling into place for months. The participation of so many individual investors, for example, would never have been possible without increased access to trading apps. Over the past year, popularity of these apps has shot up due to the pandemic, which has left people with lots of free time to pick up investing as a “hobby”.

Covid-19 has also led to another phenomenon: increased reliance on social media for communication, news and general social interaction, a combination that can mobilise people by the masses and empower them to push against the status quo.

In June 2020, the TikTok community hosted a similar anarchic coup when they coordinated a plan to register for tickets to a Donald Trump rally in Tulsa, and then didn’t show up, leaving hundreds of seats empty in protest against his campaign.

Wider potential – With such dramatic results, it’s possible that banding together to affect certain markets becomes a popular form of protests to not only damage institutions, but potentially change the status quo.

An area that is ripe for this kind of disruption is climate activism. If activist traders were to mobilise their money to buy carbon credits, they could potentially drive the price of these upwards, deriving profits while simultaneously punishing the world’s biggest carbon emitters who rely on these to offset their businesses.

What next? Now they’ve witnessed the kind of havoc communities of individual investors can cause, hedge fund managers and regulators will be paying much more attention to forums and online chatter which could lead to similar mass upsets in the future, but trying to curb the actions of individuals comes with its own risks.

Platforms that have restricted trading on volatile stocks like GameStop are already facing outrage from their customers (and, potentially, the SEC), who feel disenfranchised by the very apps that claimed to democratise the trading process for amateurs. In fact, any parties trying to limit investors’ ability to participate in the continued siege are being accused of protecting Wall Street over their consumers.

Perhaps an optimistic (and maybe unrealistic) take on this week’s events is it may lead some investment funds towards impact or ESG investing – the online mob may be less likely to come for you if you’re supporting the low-carbon economy or social causes.

To this end, short-seller Citron Research, which held a short position in GameStop, has said it will no longer publish short-selling reports, focusing instead on highlighting attractive stocks with socially conscious business models.