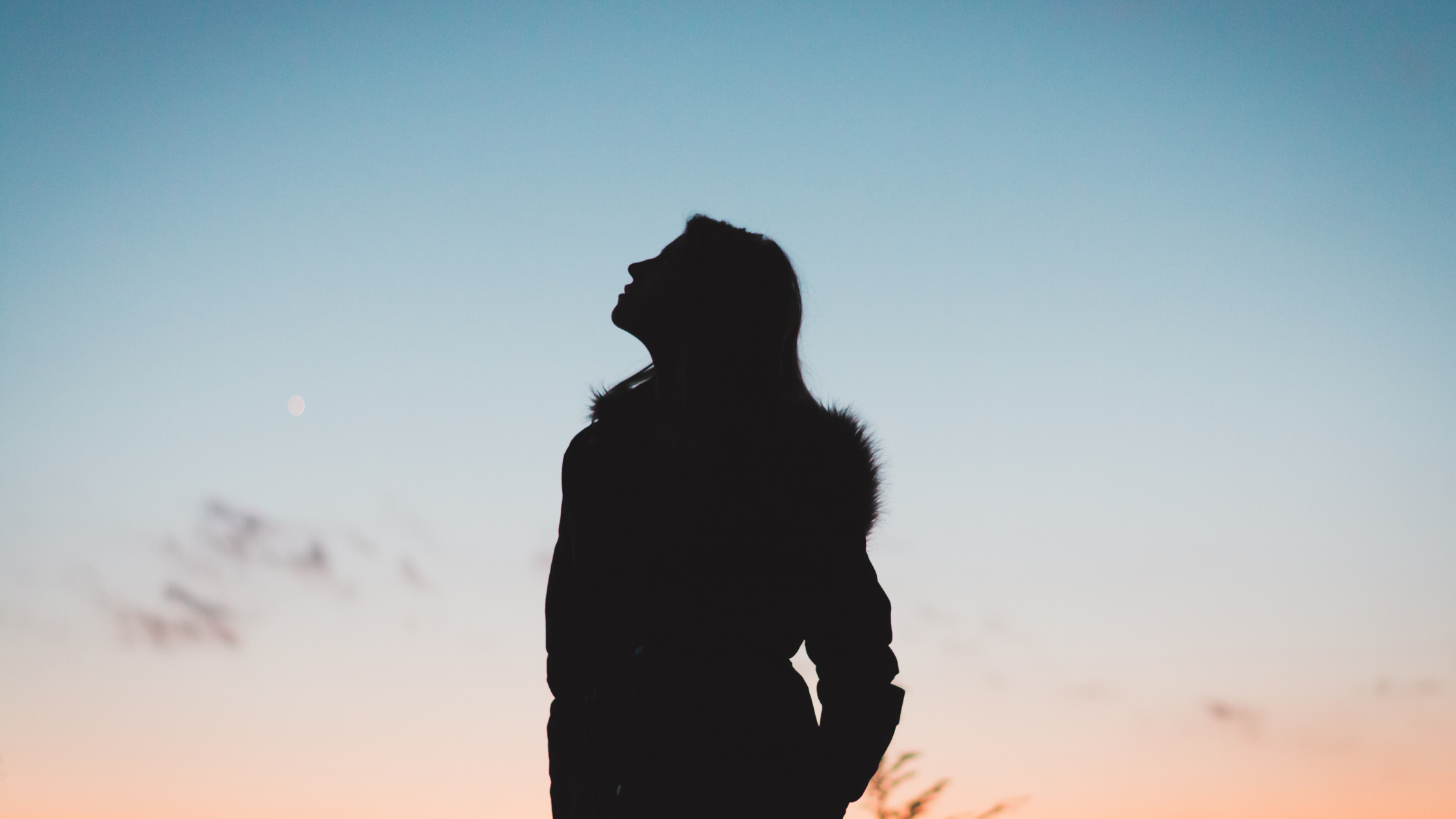 What’s happening? Body dissatisfaction and appearance-related discrimination cost the US economy more than $800bn per year, according to a report by the Dove Self-Esteem Project in collaboration with the Harvard Chan School of Public Health and others. The report found that body dissatisfaction costs $301bn annually, comparable to the college tuition and associated expenses for 2.9 million girls. It also showed that appearance-based discrimination costs $501bn per year, which could cover out-of-pocket health care costs for almost 70% of the population. (Insider)

Why does this matter? Dr S Bryn Austin, founding director of the Strategic Training Initiative for the Prevention of Eating Disorders (STRIPED) at Harvard and Boston Children’s Hospital, told Insider that people think of beauty as a superficial concern and don’t realise the associated costs, which are higher than those linked to underage drinking or dangerous driving.

How many people are affected? According to The Real Cost of Beauty Ideals report, which was written in collaboration with Deloitte Access Economics, an estimated 66 million people aged 10 and over in 2019 – 18% of the US population – were impacted by appearance-related discrimination, including against weight, skin tone and natural hair. Additionally, 45 million people were estimated to be severely impacted by body dissatisfaction. In both cases the burden was highest among women and girls.

Negative outcomes – The report highlights that these individuals are more likely to experience poorer health outcomes, reduce their social engagement, and develop anxiety, depression, an eating disorder or suicidal ideation. They may also engage in risky behaviours such as drug or alcohol abuse and use beauty products or procedures that pose a danger to health. For appearance-related discrimination, there’s also poorer outcomes in education and labour market participation and a greater risk of discriminatory imprisonment.

Ultimately, these factors are resulting in high financial and non-financial costs to society, which won’t be limited to the US as unrealistic body standards, particularly for women, are prevalent worldwide, although they vary from culture to culture. As we’ve previously reported, depression and anxiety alone lead to an estimated 12 billion work days lost every year, resulting in a cost of almost $1tn to the global economy, which led to calls by the World Health Organization and the International Labour Organization for greater action on protecting mental health in the workplace. Part of this action should be to ensure that appearance-related discrimination is taken seriously by employers, who should also promote body confidence.

Tougher regulation – There have been many studies indicating how consuming edited images on social media can intensify body dissatisfaction among users negatively comparing themselves to them. A UK Health and Social Care Committee report came to the same conclusion, which led it to urge the government to create a law to require online commercial content to include a logo explaining if an image has been filtered, and how so.

The report also urged greater restrictions on access to non-surgical procedures, such as botox or fillers, including a full medical and mental health history to be part of the consent process and a mandatory 48-hour cooling-off period before a procedure can take place.

What else can we do? Dove, which started a self-esteem project in 2004, suggests that teenagers should be encouraged to identify positive social media feeds and to block or mute those that make them feel uncomfortable about themselves, and for platforms to be pushed to provide safe places for children. It also urges for body confidence education in schools, for companies and media outlets that perpetuate narrow beauty standards to be challenged, and for firms and others to advocate for change at the legislative level.