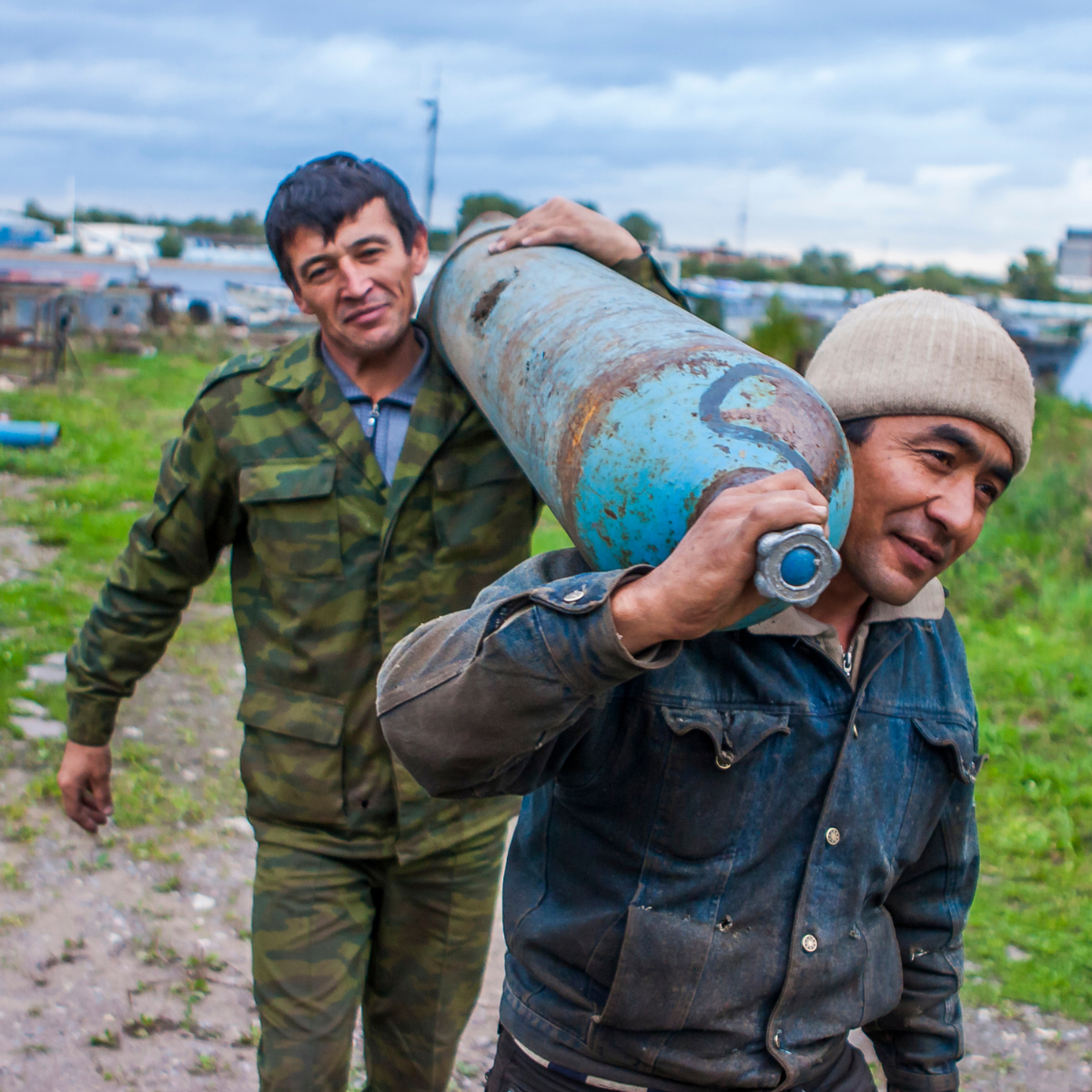 We need to talk about climate migration

What’s happening? An estimated 216 million people could be forced to migrate within their own countries by 2050 due to rising sea levels, water scarcity and reduced crop productivity if urgent action is not taken on climate change, according to a report from the World Bank. The analysis modelled the impacts of climate change on six regions and found that climate migration “hotspots” could be seen as early as 2030. Of the internal migrants, 86 million would be located in sub-Saharan Africa, with 19 million in North Africa, 40 million in South Asia and 49 million in East Asia and the Pacific. (World Bank)

Why does this matter? When it comes to climate-induced movements of people, global media attention tends to focus on the outcomes of international migration, especially from the Global South to the Global North. In reality, however, most people fleeing from the impacts of climate change stay within their own borders. This means developing countries that are most vulnerable to climate change are also often the ones that have to cope with the repercussions of climate migration – although they are the least responsible for the causes of climate change.

People move in many different ways – Internal movement is common for communities that are displaced by climate-induced rapid onset disasters happening within hours or days, such as hurricanes, typhoons or flash floods. The speed of these phenomena leaves little time to plan or prepare, and people usually travel only short distances hoping to return to their homes as soon as possible. Slow onset disasters related to climate change – for example sea-level rise, drought, or salinisation of agricultural land – unfold over months or years and can create much more diverse patterns of migration.

A farmer in Ethiopia or Mexico whose land has become barren due to long and intense drought, for instance, might start to migrate seasonally, leaving home for a period of weeks or months each year to take on new employment in a different location.

In contrast, communities on the Carteret Islands, a group of Papua New Guinea islands threatened by sea-level rise, have started a process called planned relocation. Given the longer time frame over which the catastrophe is unfolding, the Carteret Islanders have slightly more agency over where and when they move, which is typically decided via community consultation. Although cross-border migration is more common for slow onset events, the vast majority of affected communities still stays in their own countries.

The impacts of internal migration – The implications of internal migration are manifold and could reverse decades of development in the Global South, according to experts. Most rural communities in low- and middle-income countries forced to leave their lands and livelihood behind move to rapidly growing cities with weak governance structures and limited capacity to provide a minimum living standard. Jakarta, Mexico City and Lagos are examples of such “fragile cities” where climate-driven mobility could lead to informal settlements without access to essential services like health care, education, housing, and electricity.

According to the UN Security Council, large-scale population movements are likely to increase violent conflicts and political instability. Climate migration is also a gender issue, as women are often poorer and more vulnerable to the impacts of climate change while also facing greater barriers to relocate. Considering these varied impacts on millions of people around the world, the task of mitigating climate change by reducing greenhouse gas emissions becomes even more pressing.