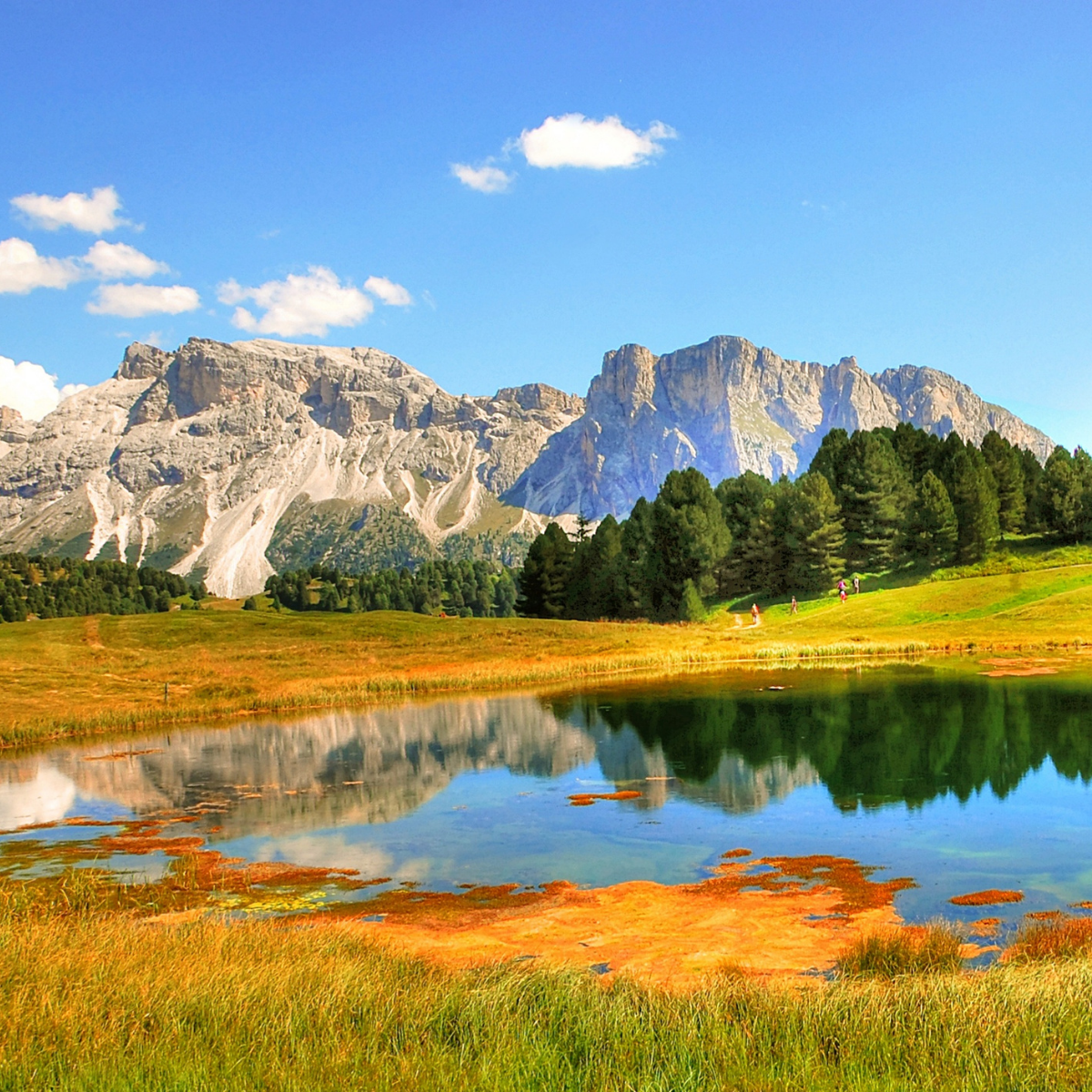 What can we learn from recent climate events in South Africa, India and Pakistan?

What’s happening? The heatwave that started to affect India and Pakistan in March this year, exposing over one billion people to temperatures above 40C, is likely to worsen, climate scientists have told AFP. Robert Rohde of Berkeley Earth tweeted that subsequent conditions could cause thousands of deaths. (Phys.org)

Why does this matter? While governments in Europe and the US have been focused on alleviating the cost-of-living crisis, other regions have been battling disastrous climate impacts. To prepare for a future in which floods and heatwaves will be more common, it is important to take note and see what we can learn from these recent events.

South Africa – In April, the KwaZulu-Natal province of South Africa was hit by torrential rains, delivering almost a year’s worth of rainfall in 48 hours. The disaster killed about 435 people and left 40,000 without homes. Vital public services such as transport, electricity, health care, schools and water treatment were severely disrupted, and, without access to clean water, some communities are now at risk of contracting deadly diseases.

On 19 April, President Cyril Ramaphosa declared a national emergency and said the “catastrophe of enormous proportions” was a clear indicator of growing climate risks. Scientists backed this claim, arguing that the natural phenomenon responsible for heavy rainstorms in the region (a weather pattern called “cut-off-low”) is becoming more frequent and more intense due to climate change.

Unequal impacts – Many have been pointing out, however, that the impacts are not evenly shared and cannot solely be blamed on natural causes. South Africa is the most unequal country in the world and a quarter of Durban’s population, the main city in the province, is living in low-lying, makeshift settlements without suitable drainage systems – a legacy of historical housing arrangements based on race. It should come as no surprise that these poor, predominantly Black communities have been hit particularly hard.

Although high temperatures are not uncommon in these countries, climate scientists have said that the early onset, spatial extent and duration of this spring heatwave are highly unusual. At least 90 people have died and other damages include power outages, crop damages, school closures and fires.

Again, the ability to cope with the heat has been highly dependent on socio-economic factors. Air conditioners are a luxury in South Asia, and people working on farms or in the construction sector have been unable to follow the government’s advice to stay indoors, which puts them at greater risk of heat-related illness.

What can we learn from these cases? There are many proven solutions that could have alleviated some of the impacts of these natural disasters. A “sponge city” approach, for example, can increase the absorbing capacity of urban areas through more open green spaces and porous design interventions.

To protect citizens from rising temperatures, governments can invest in public cooling centres and measures such as “cool roofs” – the application of materials such as lime-based whitewash on roofs to reflect more sunlight and protect vulnerable groups from overheating. The Indian city of Ahmedabad, for example, has been praised for its comprehensive heat action plan that covers everything from early warning systems to education for health staff and building interventions.

But, potentially the biggest takeaway from the events in South Africa and South Asia is this: It is not enough to reduce the vulnerability of our built environment. Governments need to take social factors such as socioeconomic status, race and gender into account and tackle existing inequalities to make sure the poorest don’t bear the brunt of climate change.