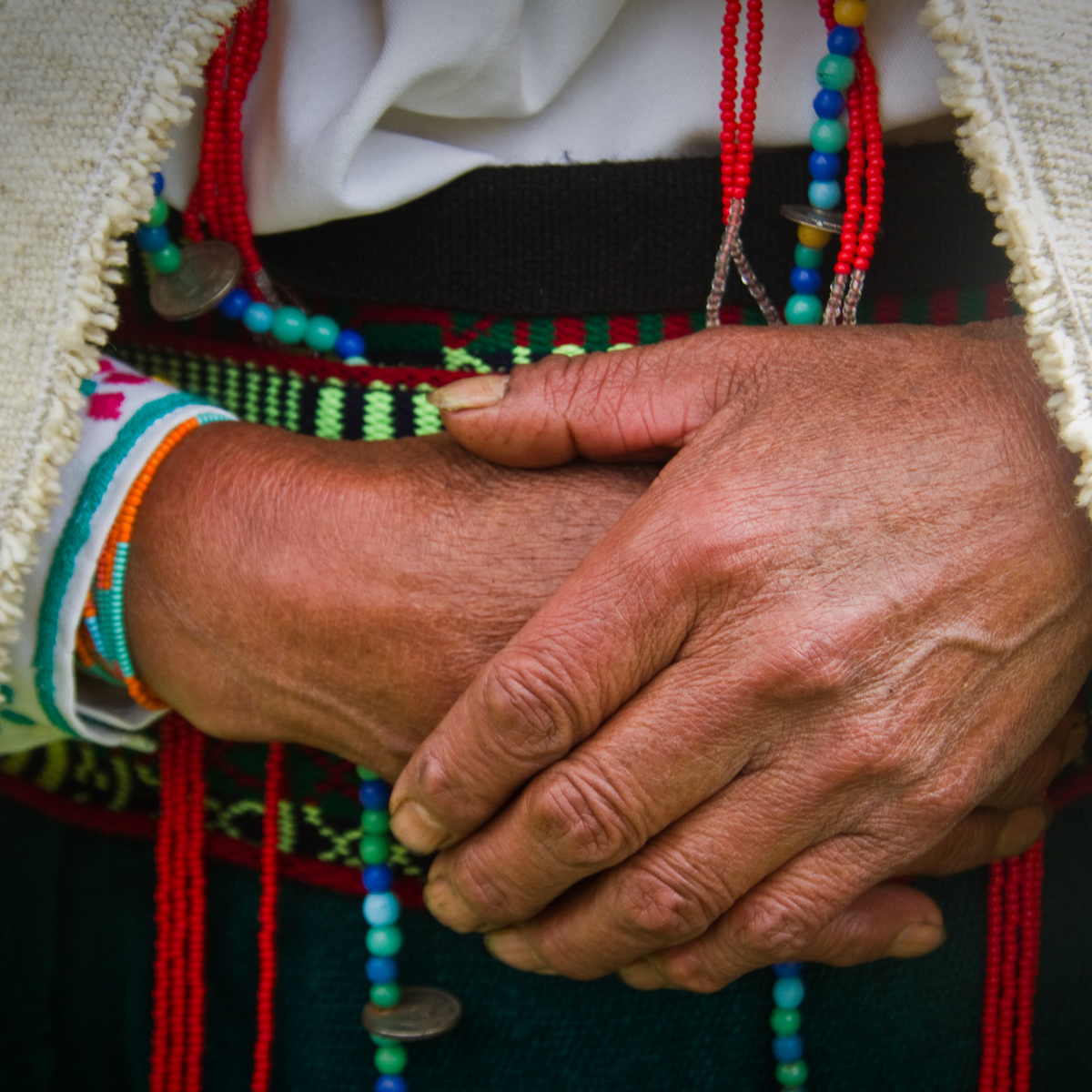 Indigenous people, recognised as a formal constituency in 2001, were among two-thirds of civil society groups that did not secure accreditation to attend COP26 in Glasgow, and lacked representation. Eriel Deranger, executive director of Indigenous Climate Action, said Indigenous groups are more visible but not taken seriously, while Tom Goldtooth of the North American Indigenous Environmental Network accused the “Eurocentric UN system” of manipulating Indigenous knowledge holders. (The Guardian)

Why does this matter? Indigenous people are some of the most well-equipped to tackle climate change through their conservation and stewardship and land management practices. They are also some of the most vulnerable to the devastating effects of our deteriorating climate.

The absence of Indigenous voices at COP26 means this cohort’s interests, immediate concerns and ideas haven’t been represented ­– a huge loss in climate knowledge.

While there are delegations of representatives from Indigenous groups – largely from the Americas – these number around 10 to 40 people. To put that in perspective, the number of delegates with ties to fossil fuel interests has been pinned at 503.

Indigenous delegates have also reported there have been a number of discussions they’ve been excluded from which are particularly crucial to their interests.

Goldtooth said delegates were “forced to try to grab people in the hallways” to address issues.

Why are Indigenous groups particularly at risk? While Indigenous peoples cannot be considered a homogenous group – populations are spread across the globe – there are certain values that underpin these communities, particularly their connection to, and care for, the Earth.

Climate effects could damage their water supplies, subsistence agriculture, spiritual beliefs and their ability to access traditional medicine. They may also force migration away from homelands. Additionally, the actions by corporations which damage the climate, such as deforestation and pollution, have a disproportionate effect on Indigenous people.

These groups also face an increased threat of violence as they attempt to defend their land and traditions. One-third of environmental activists murdered in 2020 were from Indigenous communities. Just this week a community in Para in the Brazilian Amazon was brutally attacked as part of an ongoing land dispute.

Offsetting the offsetting issue – A particularly contentious point of the conference so far has been the question of carbon offsets, which Indigenous representatives have drawn attention to for their poor efficacy – and pass-the-parcel attitude – toward climate responsibility. Indigenous representatives have also highlighted the tendency for offsetting land to encroach on their territory, while planting trees that are not suitable for the biodiversity Indigenous people are trying to preserve.

What’s being done? After the first week of conference discussions, a group of 12 COP26 attending nations and 17 organisations pledged $1.7bn towards Indigenous stewardship and conservation of the world’s forest. On top of this, a new global coalition called the People’s Forest Partnership has announced $20bn in funding per year towards Indigenous-led conservation by 2030. While this is a positive start, financial aid, particularly as endowed by Western nations and global organisations, has historically had its pitfalls as outlined below: