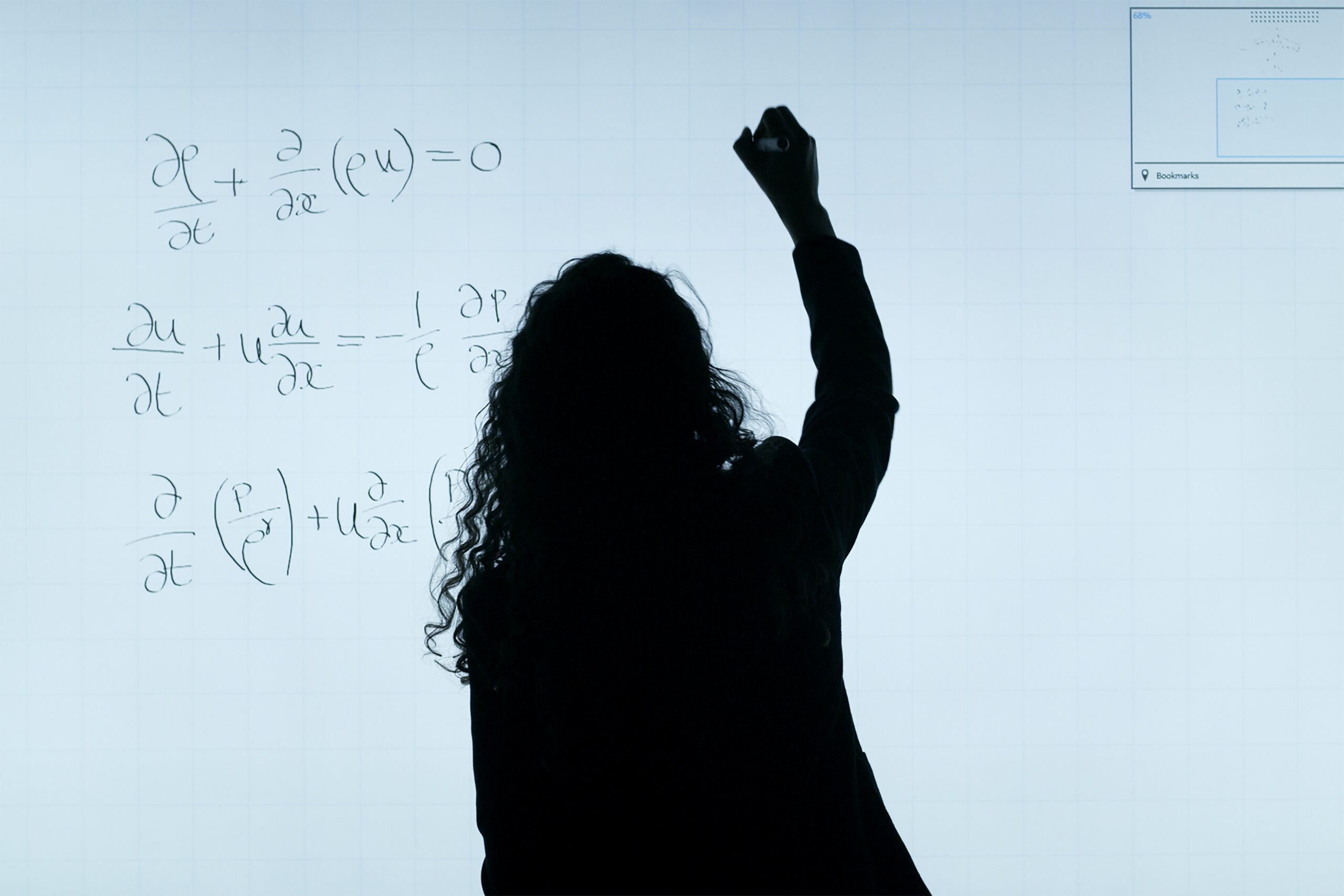 What if the models we’re using to measure climate change impacts are wrong?

What’s happening? The models used by central banks and regulators are not designed to cope with the scale of climate change and could misallocate trillions of dollars, according to Professor Andy Pitman, director of the Australian Research Council’s Centre of Excellence for Climate Extremes. Pitman said regulators are relying on models based on general climate change, which are ill-equipped to deal with extreme weather events specific to specific regions. He called on regulators to hire their own climate scientists to help them make the necessary adjustments to their models. (The Guardian)

Why does this matter? Inaccurate climate models may mislead our attempts to tackle the climate crisis.  A number of central banks including the European Central Bank (ECB) and the Bank of England (BoE) have been carrying out climate stress tests to attempt to map climate-related financial risks. However, if the models being used for these are inaccurate this could potentially present a major systemic risk to the global financial system.

Increased frequency of extreme events – While we are getting more familiar with extreme weather events, there’s still the possibility we’ll get caught off-guard as the impacts of climate change become more severe. Last summer, for example, saw catastrophic floods in Germany – the scale of the floods surprised climate scientists, who did not expect precipitation records to be broken so extensively.

These events can impact the economy in various way. For instance, the current UK drought will have long-lasting impacts that could threaten harvests next year, causing prices of beef, lamb, wheat and other food products to rise, while putting the country’s food security at risk. It’s critical climate models used in stress tests capture these risks so that the financial system is sufficiently prepared for them.

Are climate models adequately capturing these risks? Most stress tests conducted by central banks use climate scenarios developed by the Network for Greening the Financial System (NGFS), yet the report from Pitman outlines many flaws with these. It says that NGFS scenarios do not consider weather and climate separately when assessing material risks to the financial sector. More specifically, the models do not account for how weather alters the interaction between thermodynamic and dynamic responses to global warming reliably.

Furthermore, the report says that material events impacting asset values are more likely to be weather-scale phenomena, which are not accurately simulated by existing climate models. For example, NGFS says acute risks can come in the form of rare and extreme rainfall, wildfire, heatwaves and other events. It does not consider, however, compounded events that are not individually statistically extreme. The report provides an example: where a shift in climate causes a long period of low wind and cloudy conditions which will be a material extreme to a renewable energy provider and may disrupt a nation’s energy supply.

The study emphasised that while physical climate models can provide easily accessible quantitative information, the models are not necessarily accurate in relation to the problems they were designed for. Additionally, the models do not do a good job of representing uncertainty, even though deep uncertainty exists in climate projections.

What can be done? The report advised that the NGFS method is openly critiqued and does not become a de facto standard by default. It also suggested that since material climate risks are typically tail risks, the use of catastrophe modelling may lead to decision-making that constructs a more resilient financial system.