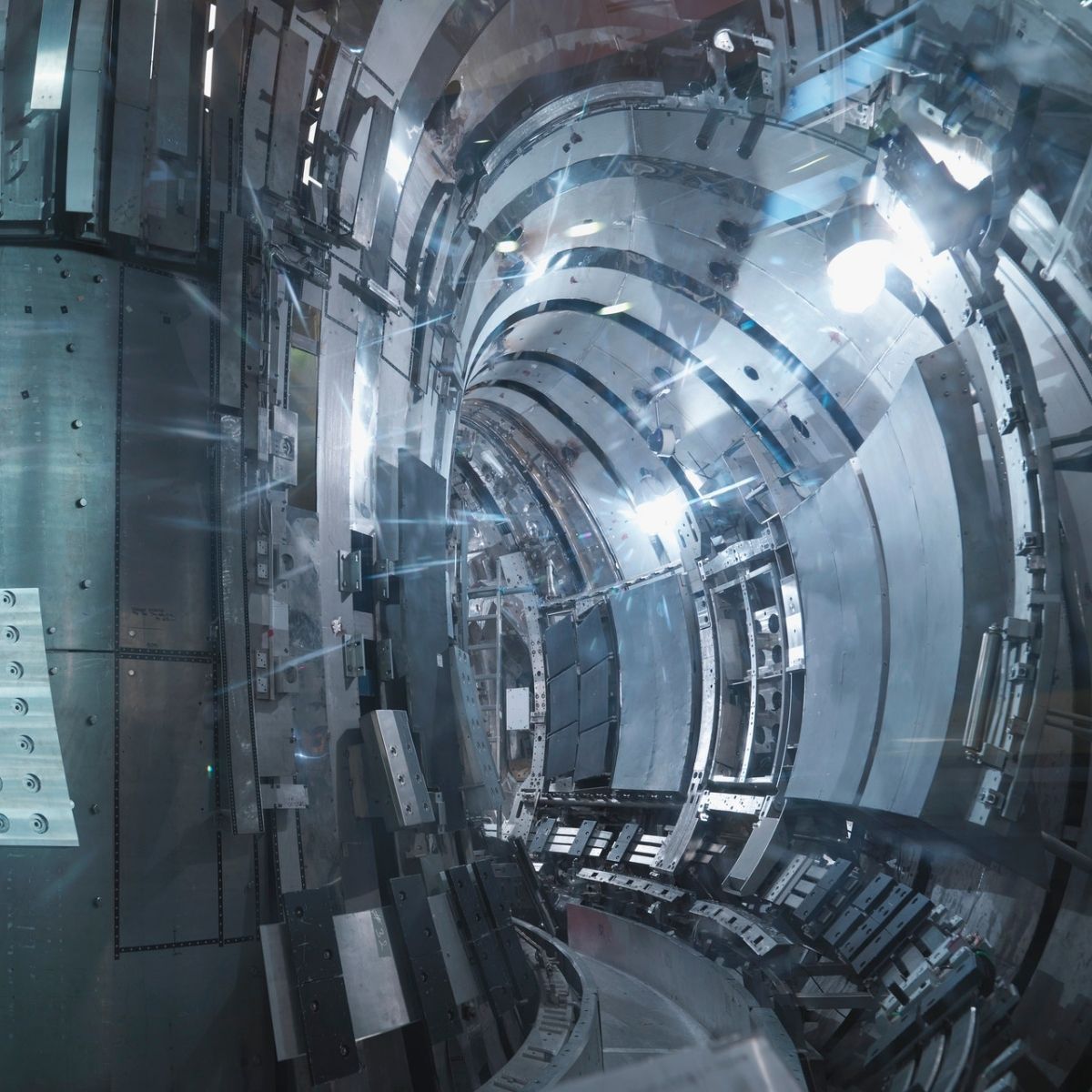 What’s happening? Researchers at the Institute of Plasma Physics of the Chinese Academy of Sciences have achieved record temperatures of 70 million degrees Celsius in a continuing experiment with the Experimental Advanced Superconducting Tokamak (EAST) nuclear fusion reactor, according to Chinese state media. (The Independent)

Why does this matter? Interest in nuclear fusion technology is – if you’ll pardon the pun – warming up. In October, the UK outlined in a Fusion Green Paper how it would legislate for the safe rollout of fusion energy.

The sector has also recently seen some serious money thrown at it. In November, Helion raised $500m plus a conditional $1.7bn to further its fusion efforts.

The EAST reactor running at this high sustained temperature is an important step forward for the technology. The holy grail, however, will be getting more energy out of the reactor than is required to start and maintain the reaction – i.e. boosting the fusion energy gain factor.

Nuclear energy doesn’t have the best reputation – it is expensive, produces hazardous waste and if something goes wrong, the consequences can be disastrous. But what if we could get rid of some of the problems and generate endless clean and safe energy? That’s the promise of nuclear fusion – and scientists are finally getting closer to making this a reality.

How is it different? Today’s nuclear power plants generate energy using nuclear fission, the process of splitting atom nuclei – typically uranium or plutonium – into smaller parts by bombarding them with neutrons. This releases energy in the form of heat. The procedure, however, must be carefully controlled and produces radioactive waste that needs to be stored in deep geological formations for up to one million years.

Nuclear fusion, on the other hand, is the process of forcing atom nuclei together. This happens naturally inside stars like the sun, where small hydrogen atoms merge into large helium atoms. Nuclear fusion also releases energy (have a look at Einstein’s famous equation E = mc2) while generating no direct emissions.

And what about safety? Nuclear fusion is considered much safer than nuclear fission. It doesn’t create the same waste problem, since its main byproduct is the non-toxic helium, and any radioactive materials produced during the process quickly lose their activity. Within 100 years, all of them can be recycled. Scientists also say the physics behind the process means it’s inherently safe – if the fuel input is disrupted, the reaction ceases immediately – which makes accidents like Fukushima impossible.

Why is nuclear fusion so challenging? Although scientists know how nuclear fusion works, they’ve found it very challenging to replicate the process on Earth. The main reason is that atom nuclei consist of protons, which are positively charged and repel each other. To force them together, they have to move very fast in a confined space. The recreation of this process without the gravitational forces of the sun requires temperatures of 150 million degrees Celsius.

When could it become available? The success of China’s EAST project is going to inform the work at the $22bn International Thermonuclear Experimental Reactor (ITER) in France, the world’s most advanced nuclear fusion project. The construction of the industrial-scale reactor is based on decade-long cooperation between 35 countries, including the US, China, Russia, India, and EU member states. Expected to be fully operational in 2035, the reactor will heat up plasma inside a doughnut-shaped magnetic chamber and could generate 500 MW out of 50 MW of input energy.

Meanwhile, projects in other countries are raising hopes nuclear fusion could help solve our energy problems much sooner. In the US, the SPARC project uses a new series of advanced magnets, cutting both costs and weight of fusion reactors. And the Australian research team at HB11 is developing a new technology using lasers instead of high temperatures, which could remove many challenges that have prevented nuclear fusion projects from being realised.