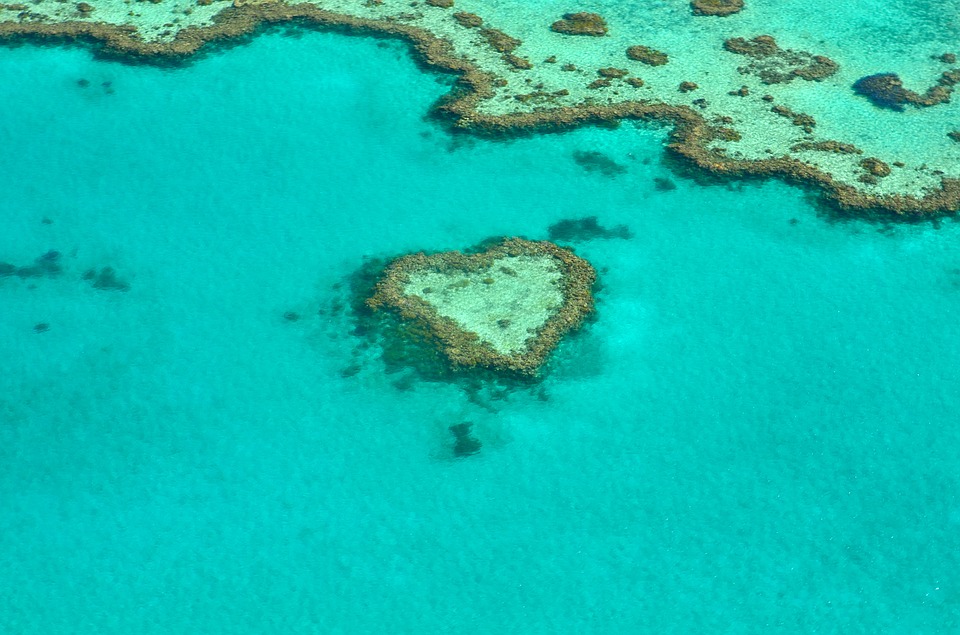 What’s happening? A report card from the Australian government has found that the Great Barrier Reef’s coastline is still experiencing poor health, leading conservationists to call for action ahead of a world heritage committee meeting set to take place in China in June. The report found that the health of corals and seagrass meadows in inshore areas had not improved, although water quality was slightly higher than in previous years. The monitoring period covered by the report ended prior to widespread coral bleaching in the area in early 2020. (Australian Government, The Guardian)

Why does this matter? The Great Barrier Reef has been under environmental pressure for some time, and its poor condition carries implications for local marine species and the ecosystem services it provides. Tropical coral reefs are threatened by rising sea temperatures and could see “near-annual” large-scale bleaching events as a result of accelerating climate change. The Great Barrier Reef encountered its most extensive bleaching event last year – the third such significant event over the last five years.

Is this a problem elsewhere? Yes. Other reefs are facing similar climate-induced damage. Almost one-third of Taiwanese reefs are dying as a result of bleaching, with 62 locations around Taiwan reaching record levels of bleaching in a 2020 investigation by the Taiwan Coral Bleaching Observation Network. The Intergovernmental Panel on Climate Change states coral reefs would decline by up to 90% globally under 1.5C of warming.

There are other factors involved ¬– Alongside climate-related impacts, poor land management and resulting run-off from fertilisers and chemicals form another environmental pressure faced by Australia’s corals. The Reef Water Quality Report Card 2019 scored the marine environment along the Great Barrier Reef’s coastline at a “D” grade, with overall inshore coral conditions remaining poor and declining in some regions including Mackay Whitsunday and the Wet Tropics. Improvements in water quality, however, were recorded in some land catchment areas whose run-off affects the reef ¬– a result of improved agricultural practices

What is being done? A variety of methods are being explored to enhance coral resilience against threats such as climate change. Scientists from the University of Hong Kong have created 3D-printed hexagonal “reef tiles” to protect corals by elevating them from the seabed and increasing their access to nutrients, sunlight and food. Elsewhere, a researchers have recently discovered coral biomarkers – chemical signatures in the biology of corals – indicating resistance to bleaching. These were present in some species that survived Hawaii’s 2015 bleaching event. This insight could help to counter bleaching and aid future reef restoration, as the most resilient specimens could be selected over others for reseeding.

Natural solutions could also help to combat declining coral health. Marine species such as sea cucumbers are crucial as their faeces releases calcium carbonate, which is needed for coral skeleton growth, to aerate marine sediment and to fertilise water. Researchers are investigating their populations to help sustain the health of a reef off the coast of Queensland.