What’s happening? A virtual summit of EU leaders saw angst directed towards pharmaceutical firms amid delays in providing vaccines, according to reports. In particular, frustration was reserved for US firm Pfizer, which recently said in order to renovate its Belgium-based facility it would need to temporarily slow production of doses intended for the EU. Some leaders also suggested ways in which the EU’s vaccine distribution plan could be sped up. Danish Prime Minister Mette Frederiksen, for example, said the bloc could handle shipments of the Oxford/AstraZeneca vaccine prior to regulatory approval so it can be on the ground ready for distribution once being signed off.

Why does this matter? Bureaucracy and infighting has, at various times, hindered Covid-19 recovery efforts within the EU, slowing down the provision of aid and hampering certain initiatives – such as the distribution of vaccines. When the dust settles, it’ll be interesting to see whether these holdups have any long-term political impact.

The broader context – Reports suggest there is frustration among EU members about the sluggish nature of the bloc’s vaccine rollout, something commentators are blaming on “institutional inflexibility”. Prior to the virtual summit, the leaders of Denmark, Greece, the Czech Republic and Austria issued a statement urging a “strong signal” to be sent to the bloc’s vaccine regulator about the need to expedite continent-wide inoculation efforts.

There have also been instances of infighting, with France and Germany sparring over which developers the EU purchases vaccines from. There is also disagreement over how to remedy the situation. While Frederiksen’s view that vaccines should be shipped before approval is echoed by the likes of Emmanuel Macron, other leaders have said it’s only prudent that regulators take time to approve the jabs, in part to ensure public confidence in inoculations.

How have other EU recovery plans been disrupted? Debate previously raged over the bloc’s Covid-19 recovery package, with the so-called “frugal four” nations raising objections. Tensions have also risen at times over travel restrictions placed by EU member nations on each other’s residents.

What’s the long-term risk? If recovery plans continue to be hampered by institutional inefficiency, there’s a chance sentiment towards the EU sours from within. We’ve previously noted how populism is not a spent force in Europe. Economic downturns, prolonged lockdown restrictions and an obvious scapegoat seemingly create a ripe environment for Eurosceptic parties. It could also be the case that political turmoil on a domestic level – such as that seen in Italy recently – could play its part in boosting more nationalist sentiment.

The pandemic is creating fractures across the bloc which will need to be patched over in a post-Covid world.

Lateral thought from Curation ­– It’s been noted that mass vaccination programmes are going to have an environmental toll – from the amount of plastic required to produce jabs to the chemicals and energy used to keep doses at sub-zero temperatures.

While EU officials have said the emissions created by its vaccination push will be negligible, it’s worth keeping an eye on what the long-term climate impact of a 12-18-month rollout will be. Disagreements have previously arisen within the bloc over its plan to be net-zero by 2050. Could these resurface if more stringent climate measures need to be introduced to account for the impact of vaccines? 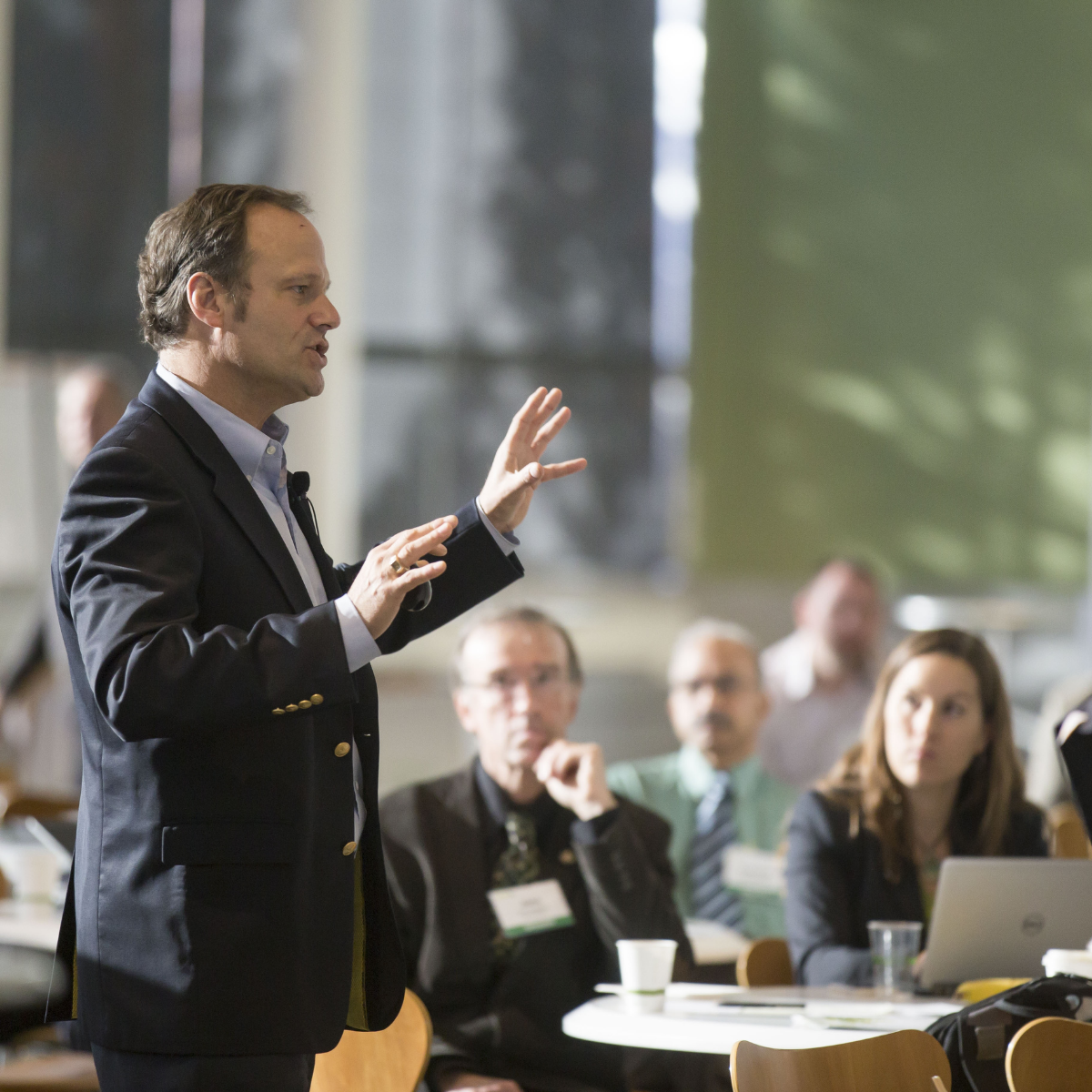