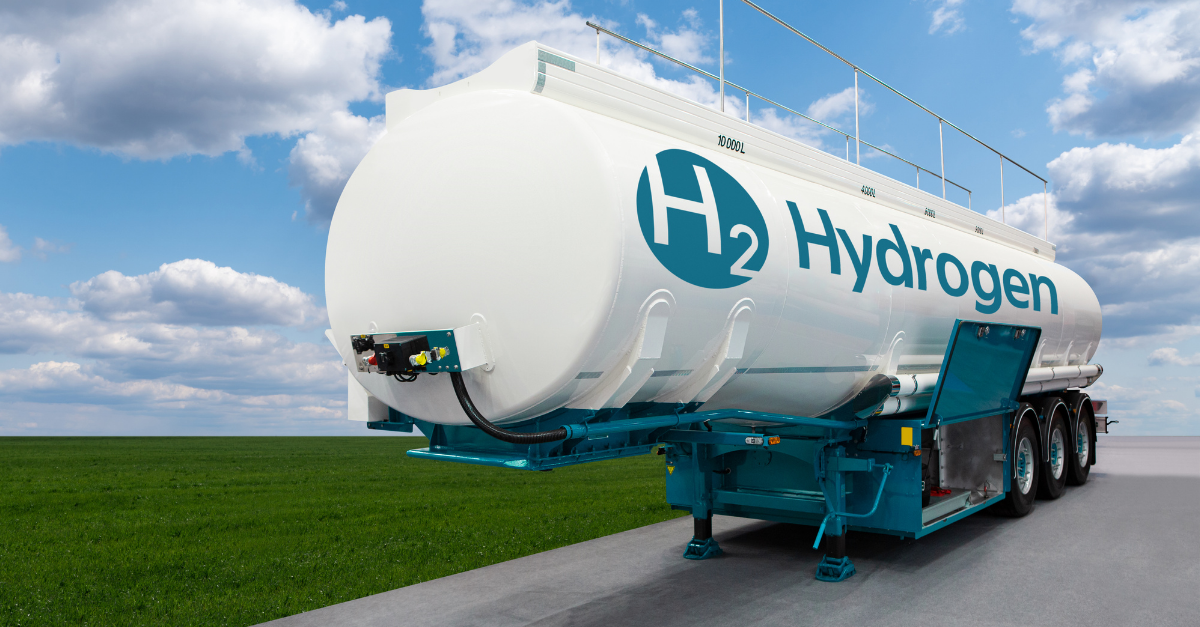 A vision for hydrogen kicks up a fuss

What’s happening? The UK government has published its long-awaited Hydrogen Strategy for a domestic low-carbon hydrogen sector, which could attract £4bn of investment, create more than 9,000 jobs and reach a 5 GW generation capacity by 2030. While the initial focus will be on applications in heavy industry, transport and heating, the government hopes to supply 20-35% of the UK’s energy consumption with hydrogen by 2050. (Reuters)

Why does this matter? Hydrogen is being promoted as a clean substitute for fossil fuels in applications ranging from supplying energy to ships and planes to providing heating and enabling low-carbon steelmaking. Thus, some view it as a critical tool to help decarbonise the economy.

To establish a business model for hydrogen production, the UK government plans to launch a support system similar to the successful Contracts for Difference scheme used for offshore wind, with details to be announced in 2022. Moreover, it pledged to support the switch to clean fuels in polluting industries with £105m, and to develop a low-carbon hydrogen standard with maximum acceptable emissions levels by next year.

How did the plan go down? Well, that seems to depend on where you sit in the energy industry. Two forms of hydrogen are currently considered as low-carbon alternatives: “green” and “blue”.

Green hydrogen is produced through electrolysis, a process in which renewable electricity is used to split water into hydrogen and oxygen. In contrast, blue hydrogen is produced from natural gas, whose main component is methane. In a procedure called steam methane reformation, methane is split into hydrogen, carbon monoxide and a small amount of CO2 using 700-1,000C steam and high pressure. Carbon monoxide reacts with steam to create more hydrogen and CO2 which, to make the hydrogen “blue”, is then captured and stored underground, potentially in salt caverns or depleted gas and oil reserves. Preventing the CO2 from being vented to the atmosphere theoretically makes the process clean.

The UK government is being agnostic on which approach it’s choosing for the time being – its twin-track approach aims to scale production capacities of both green and blue hydrogen. This has prompted debate, with many arguing blue hydrogen is ultimately an unsustainable option that has significant backing from the oil and gas industry.

A damning paper – Shortly before the publication of the UK government’s strategy, a study was published attacking blue hydrogen’s green credentials. It says the fuel could even generate 12% more greenhouse emissions over its lifecycle than burning natural gas, due to upstream methane leaks and the energy needed to capture CO2.

However while some researchers praised the analysis, others questioned its assumptions, particularly the assumed average methane leakage rate of 3.5%, which could be reduced by better regulation. Furthermore, under the central scenario emissions were calculated based on the global warming potential (GWP) of methane and CO2 over a 20-year timeframe, which puts greater weight on the impacts of the short-lived greenhouse gas methane. Under a 100-year GWP that takes long-term climate effects into account, the relative impact of methane is lowered since it only stays in the atmosphere for two decades.

It’s also worth pointing out that hydrogen is far more suited to certain applications than others, with electrification preferable in many scenarios. However, the fuel is used in many chemical processes and so the first priority will be to switch those using grey hydrogen with a lower-carbon alternative.

So, what to take away from this? The mixed reactions to the study illustrate the wider controversy around blue hydrogen. Its supporters argue it plays a vital role in the transition to net-zero, and can help hydrogen technology scale, whereas environmental groups warn investments in blue hydrogen could create path dependencies and lock countries into the use of fossil fuels for decades.

Demonstrating the tension, this week the Chair of the UK Hydrogen and Fuel Cell Association stepped down from his role over concerns about the promotion of the fuel. The debate is also fuelled by oil and gas companies lobbying for gas-based blue hydrogen at the national and EU level.

With much of the detail yet to be published on how the UK government intends to support both colours of the fuel, the debate will continue to play out for some time yet.