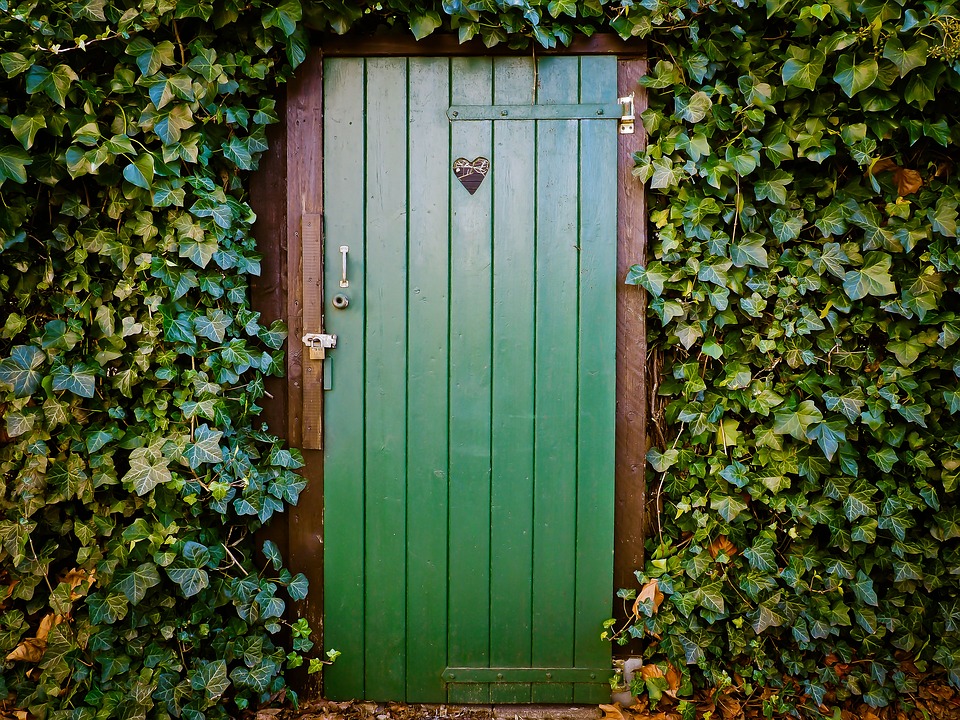 What’s happening? Mister Loo, which operates a chain of pay toilets in Thailand, saw sales grow during 2020 on the back of increased hygiene awareness due to the Covid-19 pandemic. The Swiss start-up, which aims to become the “Starbucks of toilets”, charges THB10 ($0.33) for “premium” air-conditioned facilities and THB5 ($0.17) for regular ones. Other pay toilets cost around THB3 ($0.09). Attendants clean and disinfect the toilets after every use. Premium toilets also feature sensor-operated equipment, so users don’t have to touch anything. Additionally, some facilities include relaxation areas where users can check health indicators, including blood pressure and body fat. (Nikkei Asia)

Why does this matter? While Mister Loo’s facilities sound luxurious, toilets shouldn’t be taken for granted. Access to sanitation is a human right and it’s shocking to learn that 4.5 billion people – more than half of the world’s population – don’t have access to a safe toilet in their own home. Even more alarming is the fact that some 900 million people still practice open defecation, which is dangerous for a multitude of reasons. Inadequate sanitation, including lack of access to clean water and soap, spreads preventable and sometimes fatal infections, such as diarrhoea, cholera, typhoid and now, of course, Covid-19.

What can we do? Access to safe and hygienic sanitation facilities must be vastly improved. India attempted to solve the problem by building 110 million toilets for 600 million people between 2014 and 2019. It has, however, been a problem getting people to use them, owing to a lack of education about maintenance and caste issues about cleaning excrement. This highlights that simply providing toilets is not enough, work needs to be done to change the way people think about them.

Public facilities – We might think access to toilets is a problem only in developing countries, and many of us do take them for granted until we’re stuck in a queue at a venue (remember those days?) or we find public facilities closed – a common occurrence during lockdown. A lack of public toilets is a real issue for some people, for example those with conditions such as Chron’s disease or irritable bowel syndrome who need swift and dignified access to facilities. They are also essential for homeless people, who otherwise have to go in the open, which is considered a criminal offence in the UK.

Circular economy – Improving access to toilets will undoubtedly improve the health and wellbeing of people across the globe. Going further, toilets can also help tackle climate change. For example, a Bill Gates-funded initiative aims to bring more effective sanitation to the market in the form of an innovative toilet requiring no water and turning human waste into useful fertilizer. Applying circular economics here doesn’t just boost agriculture, it can also help to reduce greenhouse gas emissions.