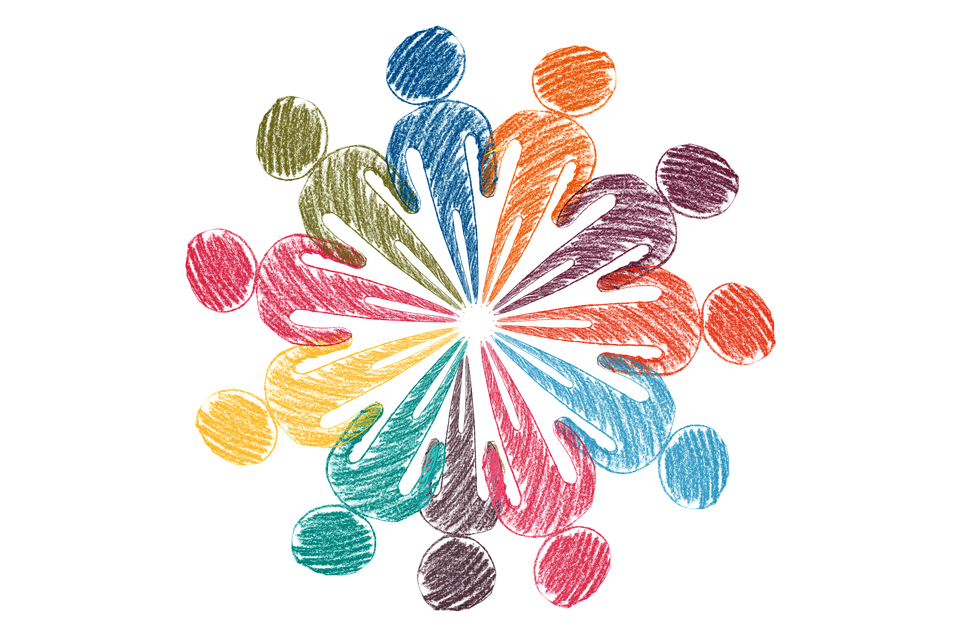 Are businesses, not governments, our best hope for supporting social equity?

What’s happening? Republican lawmakers are attacking corporations that have voiced opposition to Georgia’s recently enacted voting law. Senate Minority Leader Mitch McConnell said in a statement private companies are acting like a “woke parallel government”, adding there would be consequences if these organisations continued to back causes at odds with the Republican Party’s viewpoint. Republicans have typically backed corporate-friendly initiatives, such as tax breaks. Georgia-based companies such as Coca-Cola and Delta Airlines have recently spoken out against the state’s voting law, while Major League Baseball announced it would relocate this year’s All-Star Game, which was due to be hosted in Atlanta. (Washington Post)

Why does this matter? During the last days of the Trump administration we noted how, in absence of support for climate action from the White House, many companies were still adhering to the principles of the Paris Agreement. We asked, in absence of government mandated environmental action, whether the US’ largest businesses were becoming the de facto determinants of standards?

Are we about to see the same dynamic play out if governments do not seek to address social equity or, in the case of Georgia’s voting law, eradicate progress?

Critics have argued Georgia’s new voting requirements disproportionally impact people of colour whose vote was critical in Democrats winning three state-wide races in the recent US election. As documented above, major Georgia-based companies have spoken out against the act, creating angst among congressional Republicans. Additionally, a cohort of 170 US businesses recently signed their names to a joint, non-partisan statement stating the US’ democracy is not enhanced when more barriers to voting are created. Somewhat unsurprisingly, many of America’s most prominent Black executives have also been leading the criticism of the legislation.

Voter suppression can also be framed as a violation of human rights – indeed, Georgia’s law is facing legal action from civil rights advocates. Given the number of companies who have recently spoken out against human rights abuses elsewhere in world, it’s likely more follow suit to take a stance against actions that seemingly threaten people’s equal protection under the law.

Is this just a US thing? No. Amid backlash to the UK’s recent race report, which concluded the country does not suffer from institutionalised racism, commentators noted companies appeared to be ahead of emerging government consensus on race – and should continue to show leadership in this area.

How can businesses help? Following 2020’s high-profile Black Lives Matter protests, many organisations made commitments to either improving their own diversity or investing in socioeconomic causes.

Since then, other firms have looked to hold themselves accountable for improving social equity by adopting certain incentives. Mastercard, for example, recently said it would link management bonuses to meeting environmental and social criteria. Additionally, BlackRock recently negotiated a credit facility with the cost of borrowing tied to improving its diversity. Hitting inclusion targets will see the interest on the provided credit reduced, while not hitting goals will see it rise.

Is this a good thing? Without governments taking responsibility for improving social equity (or indeed, taking steps to reduce it) then corporations seeking to be part of a solution isn’t a bad thing. Certainly, businesses are likely to face increased pressure from customers and, crucially, employees to take a stance.

Some corporate approaches to improving social equality have been heavily scrutinised. Major US banks, for example, have committed to funding a variety of initiatives focused on minority communities. Critics, however, have noted how some of these initiatives – such as those aimed at constructing more affordable housing – will largely benefit white business owners if they are not administered appropriately. To this end, Citigroup, which has committed more than $1bn to address the racial wealth gap has earmarked funds specifically for Black developers.