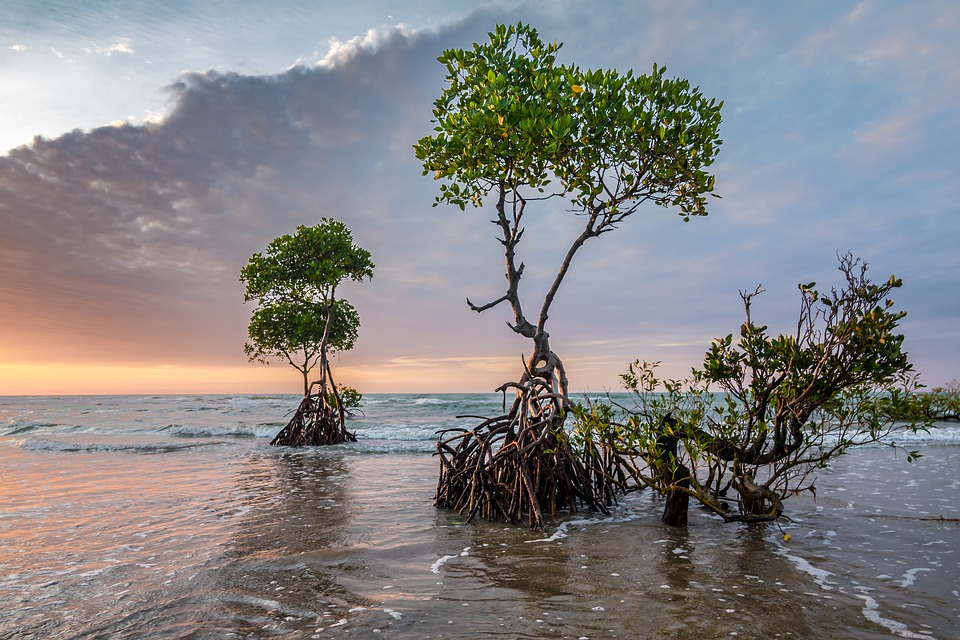 Are we getting tired of talking about climate change?

What’s happening? The first part of the Intergovernmental Panel on Climate Change’s (IPCC’s) Sixth Assessment Report has led to fewer social media interactions than the organisation’s 2018 Special Report on Global Warming of 1.5C, Axios has reported. In the first three days after the new report was published, it generated 985,000 likes, comments and shares compared to 1.76 million in 2018. (Axios)

Why does this matter? The 2020s are probably the most critical decade for the planet – if we don’t see substantial emissions reductions now, it will become ever more challenging to reach net-zero emissions by mid-century and prevent catastrophic climate change. In this context, the IPCC has issued its starkest warning yet: humans are “unequivocally” responsible for the changing climate and the world could cross the threshold of 1.5C warming within the next two decades. So, why is this level of urgency not translating into (online) engagement?

Overwhelmed by bad news – One explanation might be that we’re constantly surrounded by bad news – not just on social media – which can feel pretty overwhelming. In the last two years, we’ve all lived through a global health crisis and an economic recession, seen endless footage of political unrest and racial injustice, as well as alarming headlines about wildfires, flooding and earthquakes.

This never-ending news cycle in a globalised world can lead to high levels of stress and, ultimately, to mental health issues. Scientists have recently coined the term crisis fatigue for this phenomenon, which is defined as a “human response to unrelenting stress that can cause a person to feel physically numb or tired”.

Eco-anxiety is on the rise – Climate change itself has become a source of constant worry for many people, often coupled with a sense of hopelessness and loss of control. A survey among child and adolescent psychiatrists in England found more than half of all practitioners have had young patients experiencing anxiety about environmental issues – a phenomenon known as eco-anxiety.

Another study by Yale University from 2020 confirmed that more than 40% of US Americans feel helpless or disgusted about climate change. For marginalised communities already suffering the most severe climate impacts, this anxiety comes on top of other historical socio-political violence and injustices, causing severe psychological distress.

Communicating climate change is challenging – As if this wasn’t enough, speaking about climate change comes with its own problems. For years, the IPCC reports have been criticised for using too many long sentences and complex words, making them increasingly unreadable for non-scientific audiences.

Comprehension of climate change also faces numerous cognitive barriers. The issue is characterised by a high degree of complexity and uncertainty, and most of the warnings still feel distant to a lot of people. Moreover, scientists and climate campaigners have to compete with deliberate misinformation, which is widespread on social media. Facebook, for example, has recently come under fire for allowing pro-fossil fuel campaigns by major oil and gas companies on its platform, which directly contradict scientific evidence.

Tips on engaging the public – Communicating climate change and getting people to act is not an easy task, but it is more important than ever. Therefore, communications experts at Climate Outreach have developed advice for engaging the UK public on climate change in the context of the global pandemic. Among their recommendations is rooting climate change in people’s everyday concerns, using the word “we” to build a sense of collective agency, and providing concrete information on how to take action.