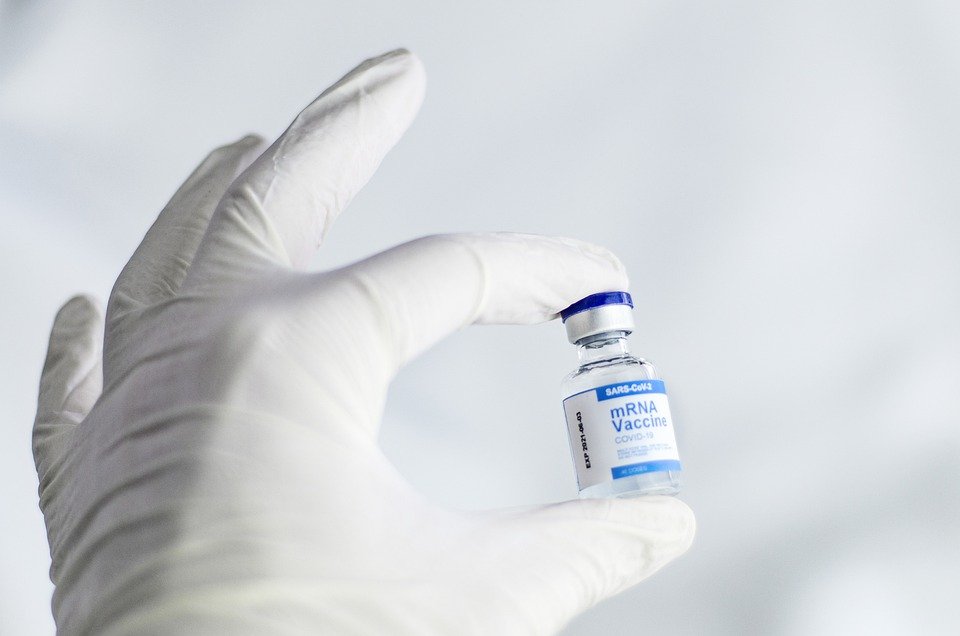 Are we seeing some easing of ‘vaccine nationalism’?

What’s happening? The US has agreed to export raw materials to India to manufacture the AstraZeneca Covid-19 vaccine, amid widespread infections. President Joe Biden initially said the US would not export vaccines, or their raw materials, until the conutry had enough supply for its own population. The US, however, faced pressure to change this stance due to rising coronavirus cases and deaths in India. Export controls on raw materials from the US were slowing down India’s inoculation efforts, domestic vaccine manufacturers said. (The Guardian)

Why does this matter? The Biden administration’s change of stance on exporting raw materials needed for vaccines came following sustained pressure amid Covid-19 cases and related deaths soaring in India. America’s initial unwillingness to relinquish vaccine ingredients even saw some question whether its leadership on climate would be up to scratch – a pertinent point in a week where Biden held a much-publicised climate summit.

The about-turn may be a significant moment in global inoculation efforts – a hint that nations are starting to see the ills of “vaccine nationalism”.

Wait, what’s “vaccine nationalism”? The term has been coined by commentators and broadly means countries prioritising their own citizens being vaccinated over and above people in other nations.

The US isn’t the only culprit – the EU, for example, has stopped shipments of jabs manufactured in the bloc from leaving amid concerns over internal supplies. Furthermore, richer members of the World Trade Association have blocked effortsby developing economies to have patent rights waived for vaccines, a move that would potentially allow generic versions of the jabs to be manufactured and widely distributed.

What’s wrong with countries prioritising their own citizens? Very little criticism has been levelled at nations for vaccinating their own vulnerable populations.

As developed nations – which have had earlier access to jabs than emerging economies – begin vaccinating less-vulnerable members of the public, however, questions have been raised about whether the global community would be better served by more vaccines being offered to countries that are yet to protect those most at risk of Covid-19.

In the case of assisting India, humanitarian concerns have risen to the surface, with reports of daily record infections and people dying while waiting for treatment at overwhelmed health services. With many developing economies unlikely to receive sufficient supplies of vaccines until perhaps 2023, some medical bodies have warned of a “moral catastrophe” if richer nations don’t allow jabs to make their way to poorer countries with Covid-19 still in circulation.

From a medical standpoint, epidemiologists have also warned that vaccinating some countries while ignoring others is an approach that risks further mutations of the coronavirus emerging. The nightmare scenario would be a variation of Covid-19 emerging that is resistant to the majority of vaccines, eroding all progress of inoculation efforts.

So, will we start to see a change in policy? Reactionary policies have been a feature throughout the pandemic as political leaders grapple with the unfolding events of the virus outbreak. It may be that the crisis in India forces nations that have secured substantial vaccine supplies to rethink whether more doses should be sent to where they’re most needed.