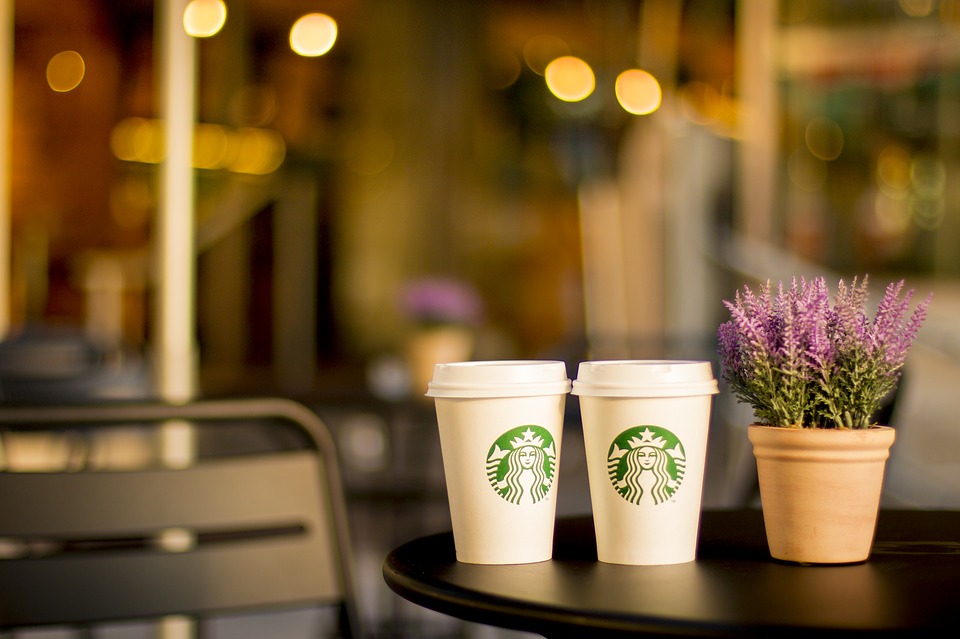 What’s happening? Starbucks will work alongside coffee farmers to reduce carbon emissions and conserve 50% of the water in its supply chain as the company aims to reach carbon neutrality in its coffee production by 2030. The Seattle-based company will introduce climate-resistant trees and reduce fertiliser usage while helping rehabilitate damaged forests within coffee environments. (Bloomberg)

Why does it matter? Consumer awareness regarding how products are produced is growing, with 60% of shoppers saying they buy goods from companies that are socially and environmentally responsible. Throughout the food industry, companies are addressing different concerns to improve sustainability from deforestation to workforce ethics.

Corporates are now faced with a dilemma concerning whether to distance themselves from unethical supply chains or attempt to reform them. Starbucks and Nestle, for example, have each adopted a different approach.

Renounce or reform? Starbucks’ strategy for sourcing sustainable coffee involves working with its suppliers to cultivate improved production by providing farmers with tools and infrastructure. To reduce fertiliser usage, for example, the company has introduced a soil scanning mobile app to identify specific nutrients. The exact solution has not been revealed, however, similar tech – such as AgroCares’ – employs near infrared and electrical conductivity sensors to capture spectral images of soil and compare them to the company’s soil database. A nutrients report is then sent to the mobile app.

You mentioned Nestle? Alternatively, the Swiss conglomerate is using a different method to tackle its association with deforestation due to a reliance on palm oil production. Nestle has announced it will cut all ties with suppliers involved in deforestation following an accusatory report by Greenpeace. This could, however, be viewed as the company not addressing the issue at all and instead avoiding any association to meet deforestation targets, having missed its 2020 deadline.

Where’s the proof? Despite sustainability promises, consumers are still hesitant about trusting product credentials. The TrustTracker project surveyed over 19,800 people across 18 countries in Europe and found that consumers felt there was a lack of information on sustainable options. Technology solutions therefore could be crucial in conveying data to the consumer while certifying products to prevent companies from greenwashing – something that’s present on 40% of corporate websites, according to ICPEN.

Technology potential – The World Economic Forum has suggested integrating blockchain technology could help prevent greenwashing and ensure companies abide by their environmental pledges. Data must be verified by participating network nodes before it can be uploaded to a distributed ledger and, once secured on blockchain, information is difficult to manipulate. Customers could then access verified information by scanning a product’s QR code.