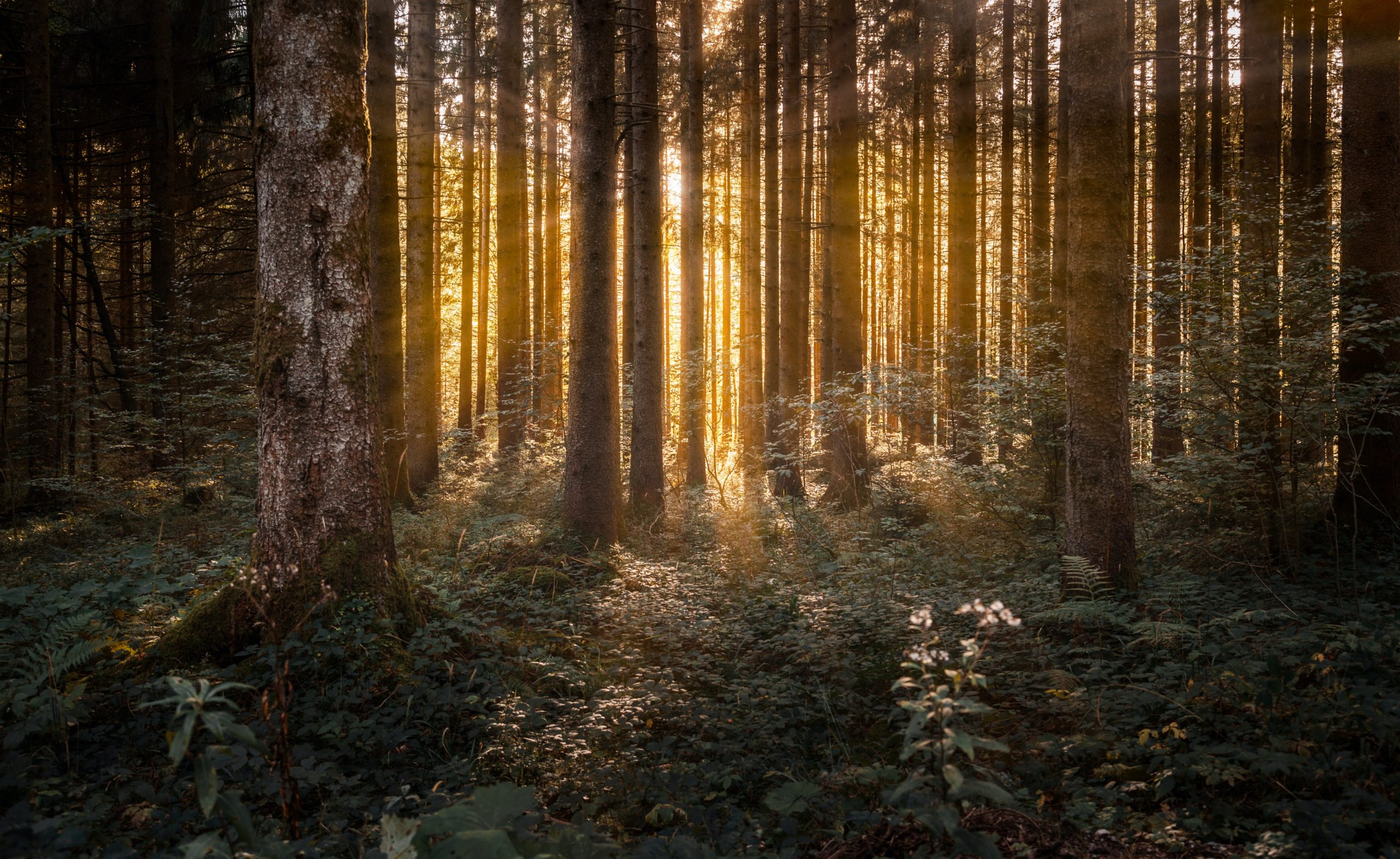 COP26 sees deal to end deforestation by 2030 – but how effective is it?

What’s happening? A £14bn ($19bn) pledge from governments using public and private funds to end deforestation by 2030 became COP26’s first big promise, with Brazil one of the signatories. However, a climate and forests specialist has said a similar deal from 2014 has not slowed deforestation. The countries that signed the pledge – which also include Russia, Canada and China – cover about 85% of global forests, and a proportion of the money is aimed at developing countries. Financial companies including Axa, Aviva and Schroders have also pledged to end deforestation-linked investments. However, rainforest campaigners said setting the target for 2030 is disappointing. (BBC News)

Why does this matter? Forests provide crucial natural benefits to the global climate system, but can only continue to maintain their role as carbon stores if they are protected against threats from human activity and climate change.

Under minimal disturbance, forests can store carbon for thousands of years, or longer, helping to regulate the global carbon cycle. However, human-driven deforestation for agriculture, forest degradation and extreme weather events such as wildfires can upset this stability – and can change the status of a forest from a carbon sink to a source, when it begins releasing more CO2 than it can store. Degraded forests also mean a degradation of other natural benefits, such as the provision of habitats and biodiverse ecosystems.

Ok, what forests have made this flip? Unfortunately, a recent UNESCO report signalled 10 forests in World Heritage sites are now net emitters of carbon. The report used recent global maps of forest carbon fluxes to examine forest carbon sequestration and greenhouse gas emissions across 257 World Heritage sites. Apart from the 10 instances, World Heritage forests as a whole have still sequestered 13 billion mt of CO2 in vegetation and soils across 69 million hectares.

Parts of the Amazon rainforest have also been found to emit more CO2 than they store.

It’s worth highlighting – No detail has been given about how the deal struck at COP26 will be tracked – or whether there will be repercussions for nations that don’t deliver, or backtrack on the promise. Previous efforts to stop deforestation have proved unsuccessful – after the 2014 New York Declaration on Forests was signed, which aimed to halve deforestation by 2020 and end it by 2030, overall deforestation levels still increased. Additionally, the funding pledged to protect forests is also modest in relation to global spending to subsidise the fossil fuel industry.

Concerningly, Indonesia – one of the deal’s most important signatories – has already backpedalled on its commitment, stating the UK misrepresented its intentions when it only agreed to maintain steady forest cover. Sparking more outrage, the nation’s vice foreign minister Mahendra Siregar has questioned whether ending deforestation completely by 2030 was at all part of the pledge.

Mobilising all stakeholders – Part of the COP26 funding will be dedicated to supporting smaller-scale actors, and restoring damaged land, which is important given such communities are often disproportionately affected by deforestation and broader climate impacts. Evidence suggests handing back ownership of these areas can offer forests better protection. A plan aiming to eliminate deforestation-linked wood across supply chains was also announced at COP26.

A separate announcement also saw 12 donor nations, including the UK, Norway and Germany, pledge $1.7bn to help Indigenous people advance land rights by 2025. This is particularly important in nations such as Brazil, which has attempted to roll back land rights in favour of agriculture, infrastructure and mining projects.