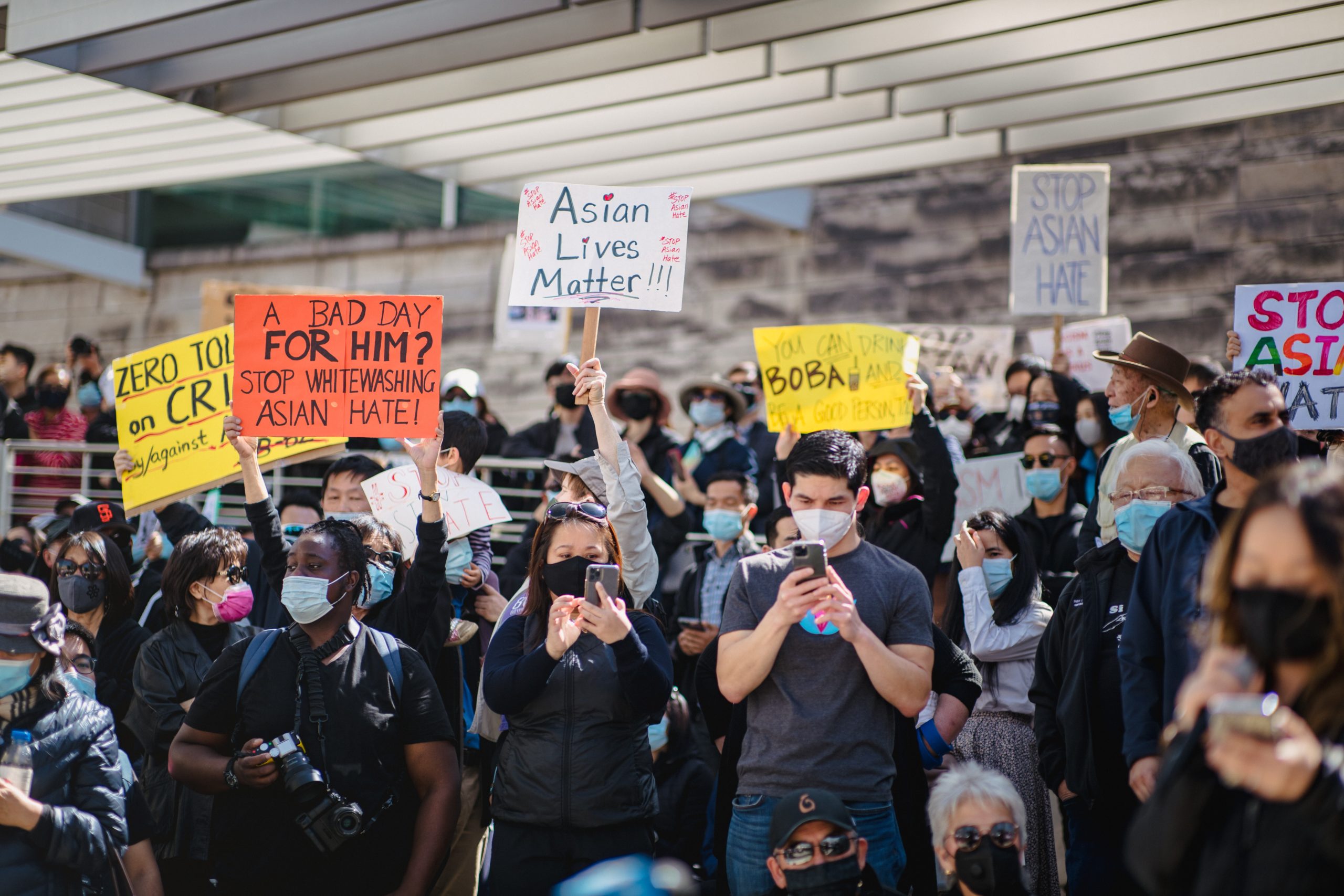 Corporate donors such as Bank of America and Walmart, along with Asian-American business leaders, have raised $250m for the newly created Asian American Foundation (TAAF). The US Asian-American community has experienced a 169% rise in hate crime, with New York City hate crimes rising by 223%, according to California State University, San Bernardino’s Center for the Study of Hate and Extremism. The foundation aims to tackle anti-Asian discrimination, to collect representative data and to ensure that school curriculums accurately reflect the Asian-American community’s history. (New York Times)

The story so far… While anti-Asian racism has historically existed in the US in various different forms, the huge increase in hate crimes against Asian communities over the last year is largely believed to correlate with reactions to the Covid-19 pandemic, as the first cases were originally reported in Wuhan, China. Victims of such violence, however, range beyond the Chinese community. Many casualties have been elderly and some attacks have been fatal. As of March, only one such incident in the last year has been charged as a hate crime in the US.

Public concern peaked on the issue in March following a mass shooting in Atlanta which killed six Asian people and several others. The incident, in which the shooter targeted massage parlours across the city, was seen by many as a clear example of how Asian people, particularly women, are fetishized in Western societies and seen as easy targets for violence. This incident is not believed to be linked to the pandemic, but, like the death of George Floyd in 2020, acted as a catalyst for activists to assemble Stop Asian Hate protests, which have been ongoing.

While protests are predominantly based in the US, the increased frequency of hate crimes against Asian people is felt globally. Similar to the Black Lives Matter movement, Stop Asian Hate was formed in response to racialised discrimination. Both encourage reflection and reform of the systemic issues which allow racist ideologies to proliferate and cause irreparable social harm.

What can businesses do? In addition to federal action, leaders in corporate America are banding together to implement and fund social change initiatives to improve representation of, and advocacy for, Asian Americans. In a similar fashion to recent advocacy of Black peoples’ voting rights, key drivers of support have been Asian American members of the business community.

TAAF President Sonal Shah highlighted the lack of work being done for the Asian American population, which suffers under a “persistent and powerful model minority myth” ignoring the existence of deep “disparity” in terms of representation and recognition. Asian Americans are under-represented in government, school curriculums, executive roles, and income, despite disproportionately high educational achievements.

These actions, both public and private, are targeted to address the disenfranchisement Asian communities have had to contend with for decades. AAPI Data research published in March showed that, despite Asian Americans experiencing higher than average hate crimes and violence, they were least likely to report crimes to authorities. Follow-ups on the research showed hesitancy to interact with authorities stemmed from fear of retaliation, distrust of the police and the inability to report in the first place due to language barriers and inaccessibly complex criminal justice systems.

Not just an Asian issue – Social equality, and the fight for fair and equitable treatment and access is an issue for all. Since US businesses began shifting weight to support Black Lives Matter last year, they are credited with raising 67% of the $12bn in contributions towards racial equity – not counting the further economic impact social change will have. TAAF has emerged as a coordination point, full of resources and initiatives corporates can fund or use to improve their engagement with the issue. Space is still there, however, for companies to champion their own work and contribute in ways more suitable and effective for them.