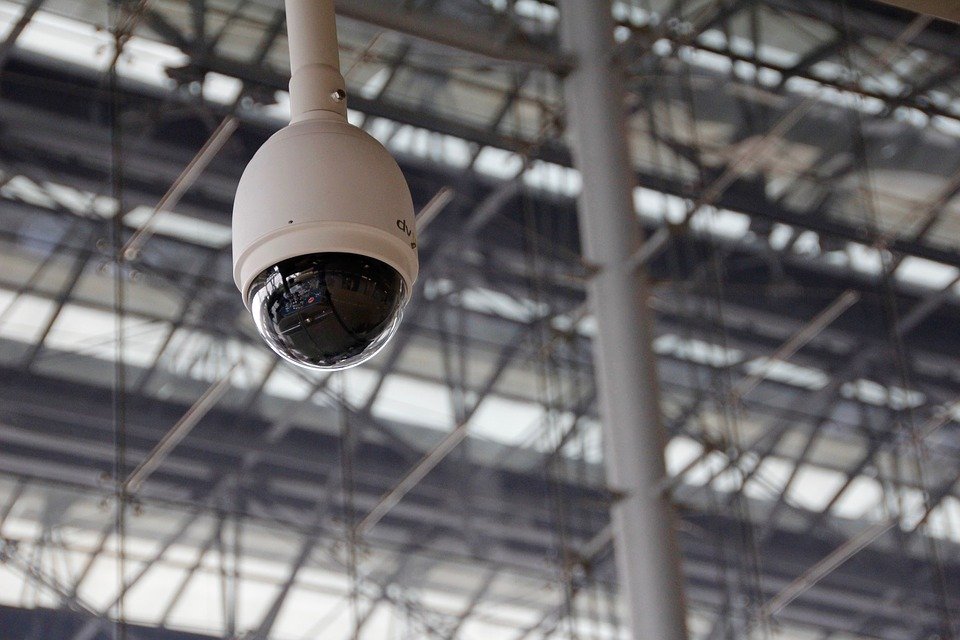 I spy with my corporate eye

What’s happening? IKEA France has been handed a €1m ($1.2m) fine by a French court after being found guilty of using private detectives and police officers to collect staff data between 2009 and 2012. The surveillance network included illegal access to the criminal records of job applicants, as well as reviewing workers’ bank account records, and using fake staff to report on employees. Around 400 people were affected. Former Head of Risk Jean-Francois Paris and ex-CEO of IKEA France Jean-Louis Baillot received suspended sentences of 18 months and two years, and fines of €10,000 and €50,000, respectively. Baillot is considering an appeal. (BBC News)

Why does this matter? Companies monitoring and spying on employees is not a rarity. The need to transition towards remote work amid the Covid-19 pandemic has accelerated the deployment of monitoring software as businesses strive to keep track of productivity. One in five firms admitted to illegally spying on workers at home during the pandemic and this approach raises serious questions about workers’ rights and the lengths that are acceptable when monitoring employee activity.

Are companies only monitoring productivity? Aside from IKEA, McDonald’s and Amazon have also deployed old-school surveillance techniques amid unionisation efforts and calls for improved benefits. Documents obtained by Motherboard reveal Amazon analysts closely monitor “unionizing” activity and that the e-commerce giant even posted job roles with this requirement in the description.

The company also monitors workers’ environmental and social justice activity on other platforms – it has been accused of firing employees for their outspoken views on these matters. McDonald’s has used surveillance for similar reasons, aiming to gather intelligence on activists supporting the Fight for $15 and identify how they might attack the McDonald’s brand as consumer backlash over social and environmental issues can cause reputational damage and impact revenue.

What type of technology is involved? Chinese firms have installed Third Eye software which can track screens in real-time while recording chats, browser searches and document edits. Even those employed to do the monitoring are subjected to the same treatment, with surveillance cameras positioned to watch them.

Meanwhile, PwC previously opted the installation of facial recognition to monitor employee absences – a move that has unsurprisingly prompted sharp criticism. The willingness to commercialise facial recognition for surveillance purposes also raises concerns about developing technologies such as lip-reading AI which could follow a similar path.