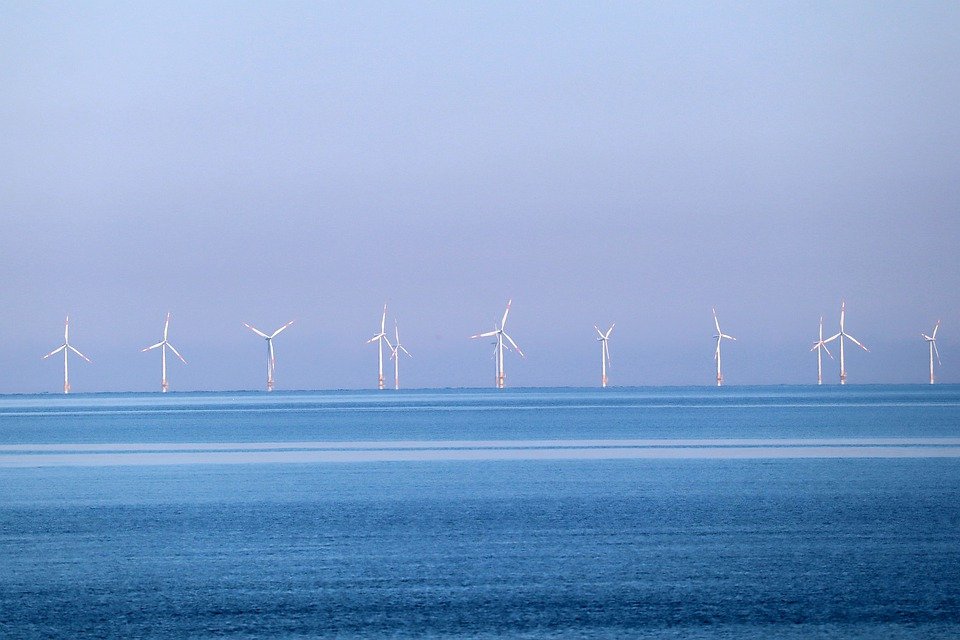 Could your next job be green?

What’s happening? A study by the Robert Gordon University expects that 65% of offshore energy jobs will be in the low-carbon energy sector by 2030. The UK has the world’s largest offshore wind sector, and the industry could support up to 90,000 positions by 2030 after a new government deal to boost wind power capacity. The number of jobs in the North Sea oil and gas industry is predicted to fall to a third of all UK offshore energy jobs. (The Guardian)

A shifting market – Responding to climate change will mean a complete reimagination of how we see business and industry today, and that includes the type of work people do. The low-carbon transition could worsen job losses in areas such as the North Sea where cuts are already taking place, however, low-carbon also offers an opportunity for job gains across all areas of the market, from technicians to white-collar jobs.

What is the UK doing? Decarbonisation efforts are set to generate 1.7 million jobs in the UK, according to a report by think tank Onward, and the UK government has been supportive in motivating this transition. It recently announced a £166.5m injection into carbon capture and hydrogen projects. Investments into green projects could also support areas with high rates of unemployment – the Green Alliance suggests certain constituencies could provide restoration and planting opportunities, while port revitalisation efforts in areas with high rates of unemployment like Grimsby are providing new jobs to support the offshore wind industry.

More needed – Despite its investments, the UK’s green job progress lags behind that of its G7 partners, claims a recent TUC report. The UK Treasury has reportedly planned a £180 investment per person on green recovery, compared to the US’ £2,960pp and Italy’s £1,390pp. This will likely mean fewer green jobs, but the TUC implies the issue could be resolved if the UK were to match the investments of its G7 peers.

Electric mechanics – The UK government has also announced a ban on petrol and diesel cars for 2030, but there is currently an absence of mechanics capable of servicing EVs. Offering grants to incentivise training could help support EV infrastructure while helping to ensure mechanics are not faced by job insecurity when diesel and petrol cars are eventually phased out. On the other hand, the deficiency also offers a window of opportunity for new talent.

Wind potential worldwide – On a global scale, wind energy alone offers significant job opportunities, with roughly 500,000 workers required to meet the renewable technology’s rising demand by 2025. However working in the sector is not without its risks. Ensuring worker safety will be a crucial aspect of training to prevent deterring people from jobs, as accidents will likely force companies to turn to alternative means such as autonomous drones – a technology already being deployed for turbine inspections.