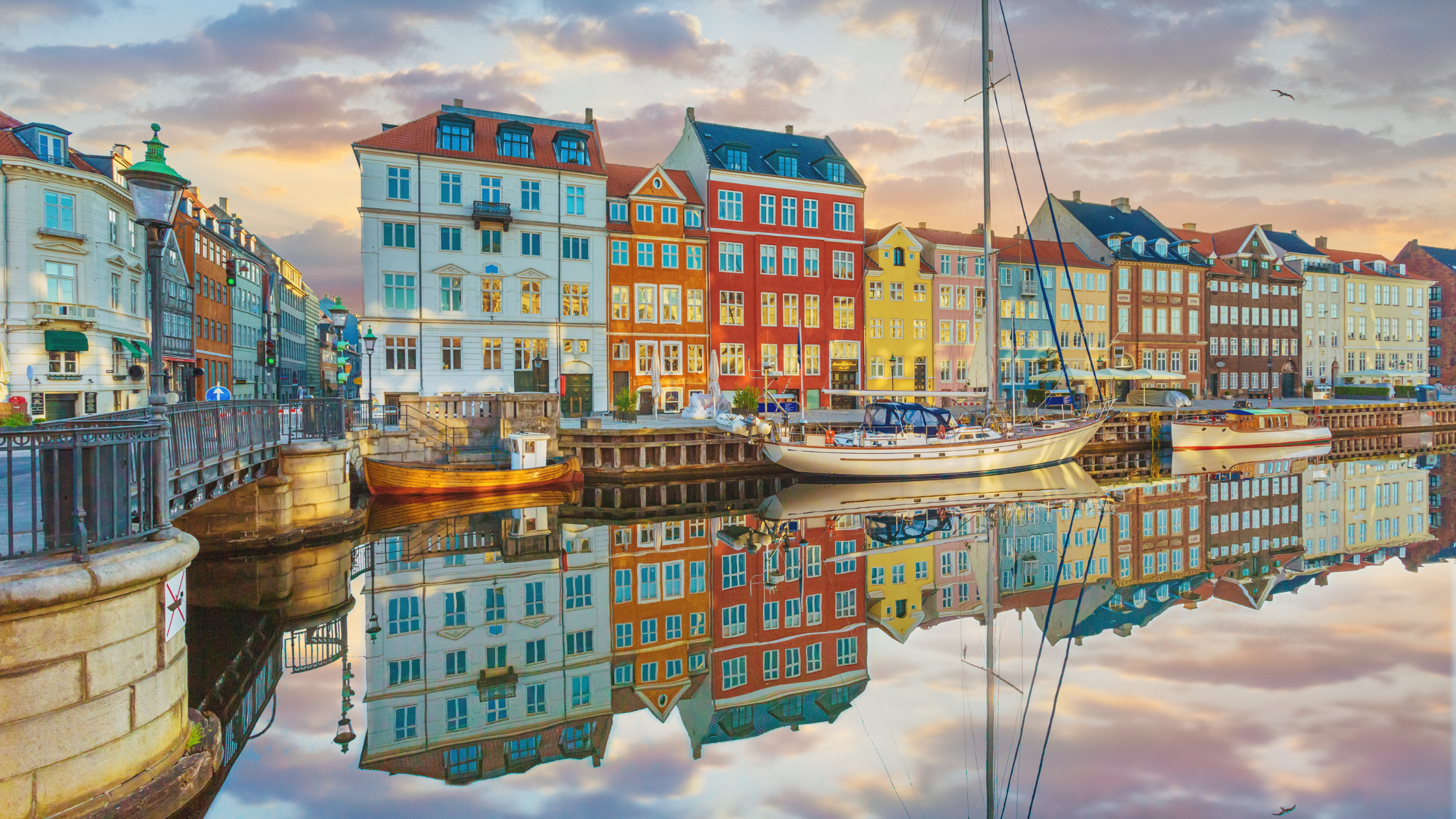 What’s happening? Denmark has set the highest carbon tax in Europe to help the country reach its 2030 target of reducing greenhouse gas emissions by 70% compared to 1990 levels. The levy will be DKK1,125 ($159) per mt by 2030 for companies participating in the EU Emissions Trading System (ETS). Firms not subject to the ETS will pay a DKK750 carbon tax. (Reuters)

Why does this matter? Taxes like these have significant potential to accelerate corporate climate action, which is needed given MSCI’s latest Net-Zero Tracker report notes just 46% of listed companies are on track to reach the goals outlined in the Paris Agreement. Listed firms currently produce emissions at a rate that would increase temperatures by 2.9C compared to pre-industrial levels.

Targeting emissions generated by corporates, Denmark’s levy is expected to play a key role in contributing to its efforts to achieve its national emissions targets and broader EU climate commitments. As a result of the new tax, the country’s carbon emissions could be reduced by 3.7 million tonnes annually by 2030, according to government estimates.

Initially proposed in April this year, the tax will apply on various scales to companies both inside and outside of the EU ETS. The updated price is a substantial step up from the country’s previous regulations, which taxed companies around DKK180 per mt of CO2.

How does this fit into Denmark’s climate strategy? Emissions saved under the tax could make up around one-third of the 9.4 million tonnes of CO2 that must be cut for Denmark to achieve its 2030 emissions goal. Financially, the tax would impact around 0.15% of Denmark’s GDP, or DKK4bn, from 2030.

While the tax will mostly affect corporates in energy and heavy industry, a similar carbon tax plan targeting sectors such as transportation and agriculture is also expected to be outlined later this year.

Special treatment for some – Heavy industry firms are eligible for a discounted carbon price of DKK125 per tonne alongside their ETS costs to ensure production levels do not decline abruptly. Firms subject to the discounted tax include Aalborg Portland, a white cement producer and Denmark’s largest polluter, which generated nearly 2.4 million tonnes of CO2 in 2021.

The decision proved controversial when first proposed, with environmental campaigners and smaller businesses questioning how preferential treatment would encourage carbon-intensive producers to lower emissions far enough to align with Denmark’s domestic strategy. Some argue the price should stay the same regardless of the size of a firm’s carbon emissions, while large firms state they have invested more capital into their long-term decarbonisation strategies and should be given a discount to counter this.

What are other countries doing? Various other European nations have levied some form of carbon tax on top of the requirements of the ETS, which take various forms including a straight tax or a carbon floor price for ETS participants. Switzerland, which until now had one of the highest carbon tax rates in the world, is proposing to increase its rate on oil and gas firms to CHF120 ($130) per tonne.

Meanwhile, the European Council has recently backed EU proposals to strengthen the ETS and introduce a new carbon market for transport and buildings. 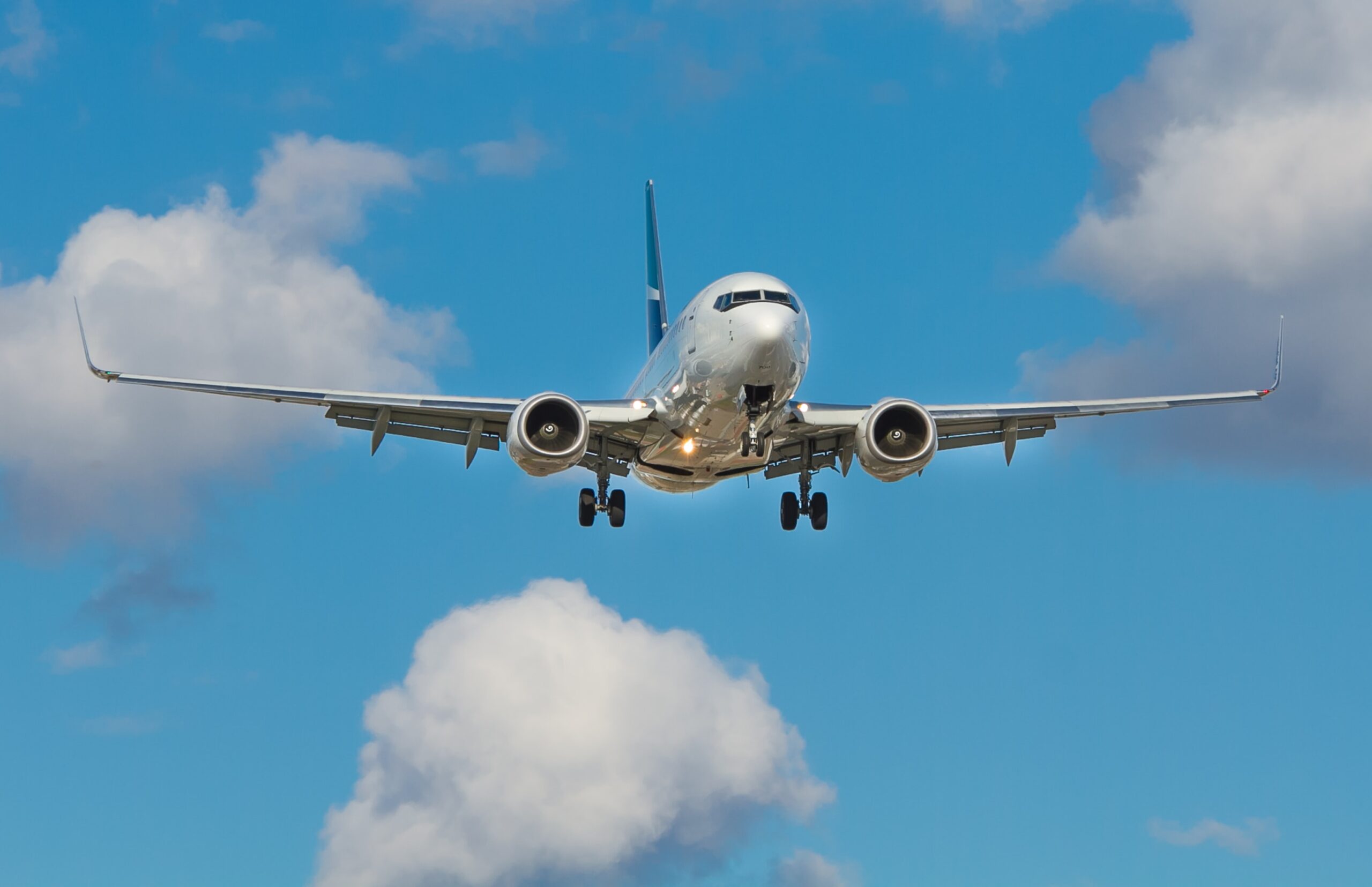 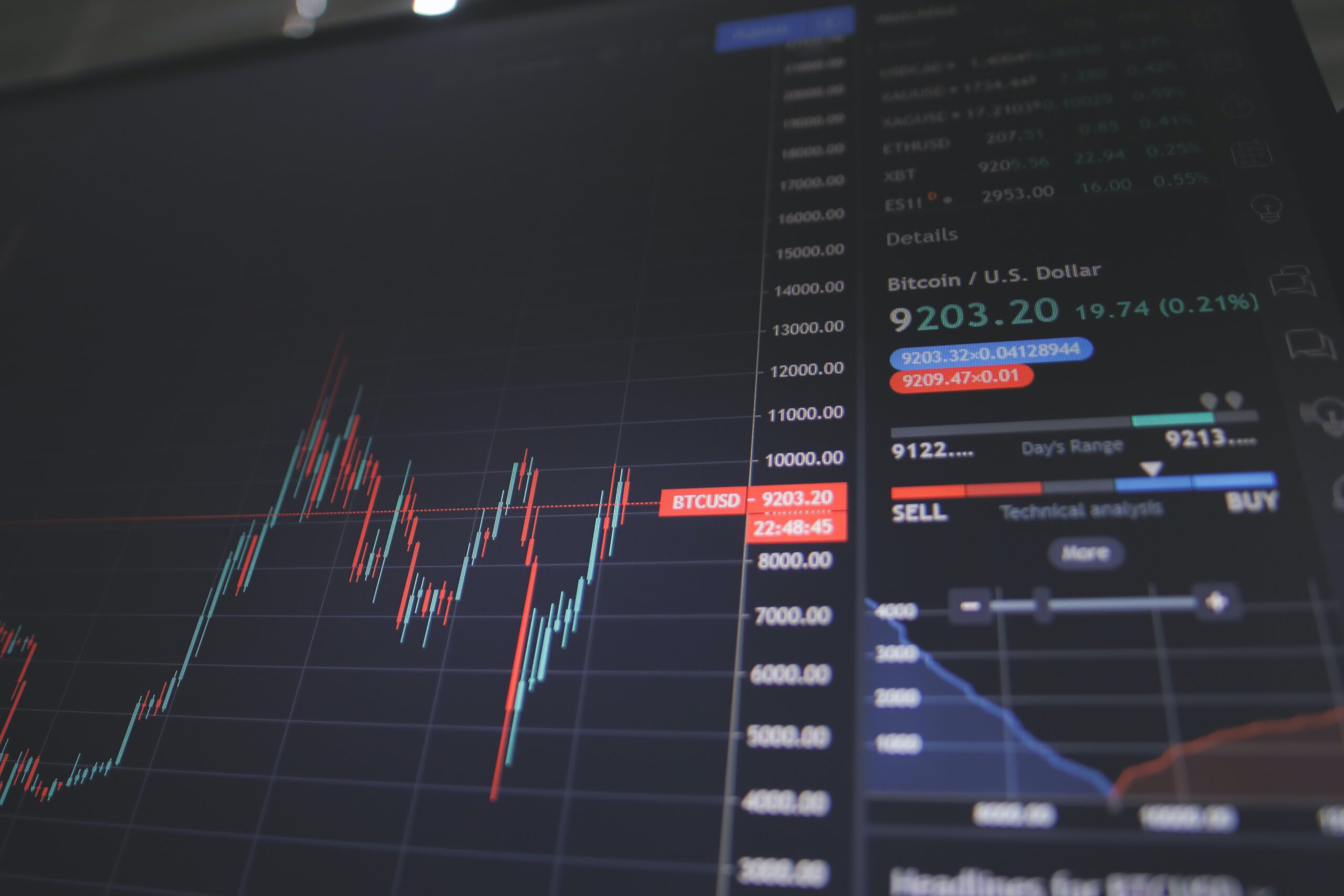 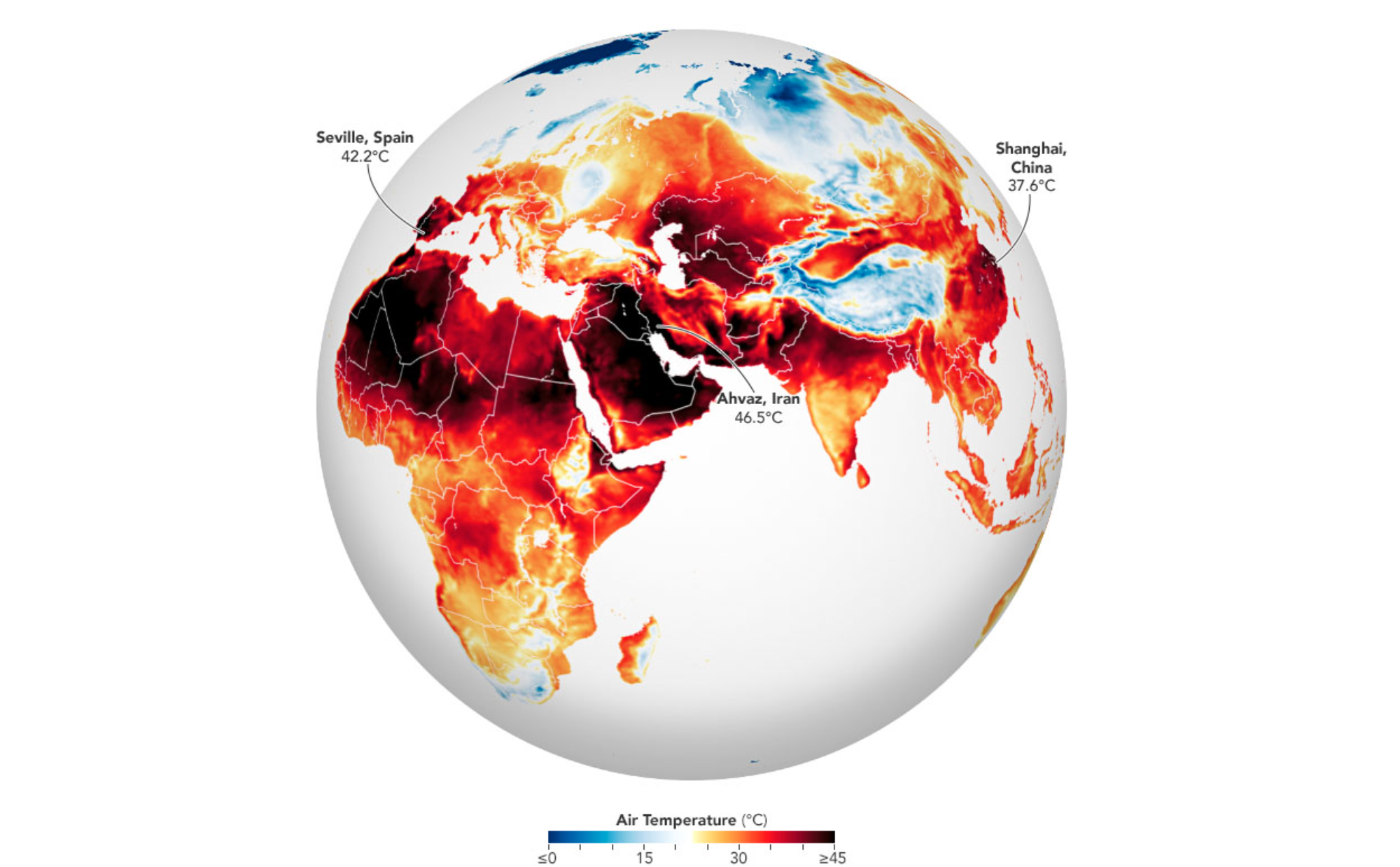