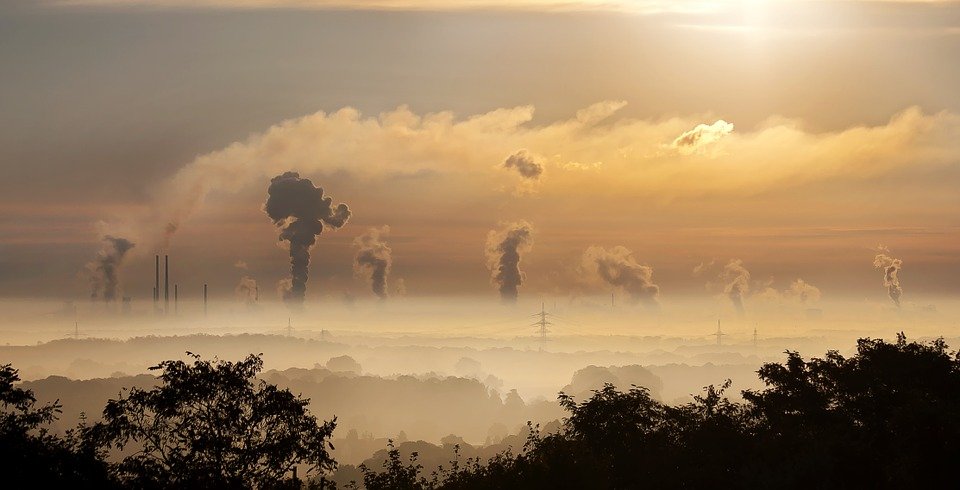 What’s happening? The coal, gas and oil industries received $5.9tn in subsidies during 2020, exacerbating the climate crisis, according to research by the International Monetary Fund (IMF). A failure to make polluters financially accountable for deaths and poor health caused by air pollution accounted for 42% of the total, and heatwaves and other global-heating impacts represented 29%. Fuel-price subsidies accounted for 8% of the amount, while tax breaks made up 6%. Introducing fossil fuel prices that reflect their climate impact would cut CO2 emissions by more than a third, the IMF has said. (The Guardian)

Why does this matter? Subsidies to oil, gas and coal industries are one of the largest barriers slowing down the world’s shift to renewables. Fossil fuels are becoming less economical, yet subsidies allow more capital to flow towards them than would under free market conditions – providing the risk of locking us into carbon-intensive energy sources.

Of course, renewables also receive subsidies but nowhere near the same level – compared to the $5.9tn in subsidies received by  oil, gas and coal in 2020, direct subsidies to renewables totalled just $166bn in 2017. In fact, according to the IMF since the start of COP26 the fossil fuel industry has received $81bn in subsidies (at the time of writing).

According to the Climate Policy Initiative (CPI), a carbon tax in Indonesia on coal producers will be ineffective if costs are being kept low by government subsidies. This could result in a situation where the government is paying for its own carbon premiums, the CPI added.

How would reducing subsidies affect climate change? The IMF found that in 2020 prices were around 50% below their true costs for 99% of coal, 52% of diesel and 47% of natural gas. If fossil fuels were accurately priced it could encourage a switch to renewables which in most countries are consistently cheaper, resulting in significant emissions reduction. An International Institute for Sustainable Development (IISD) report found that removing consumption subsidies in 32 countries could cut their emissions by about 6% by 2025.

Why are subsidies difficult to remove? While the G7 has made pledges to end fossil fuel subsidies, the way subsidies are defined is still up for debate. The UK, for instance, has said it does not subsidise fossil fuels. The European Commission, however, taking a different definition of subsidies, has estimated that the UK provided £10.5bn worth of these.

Some countries also face barriers to removing subsidies, such as job loss concerns, economic instability from higher energy prices and inflation concerns. While difficulties exist, some countries have made progress in the right direction – according to the Global Subsidies Initiative (GSI) between 2015 and 2020 about 53 countries made fossil fuel subsidies reforms.