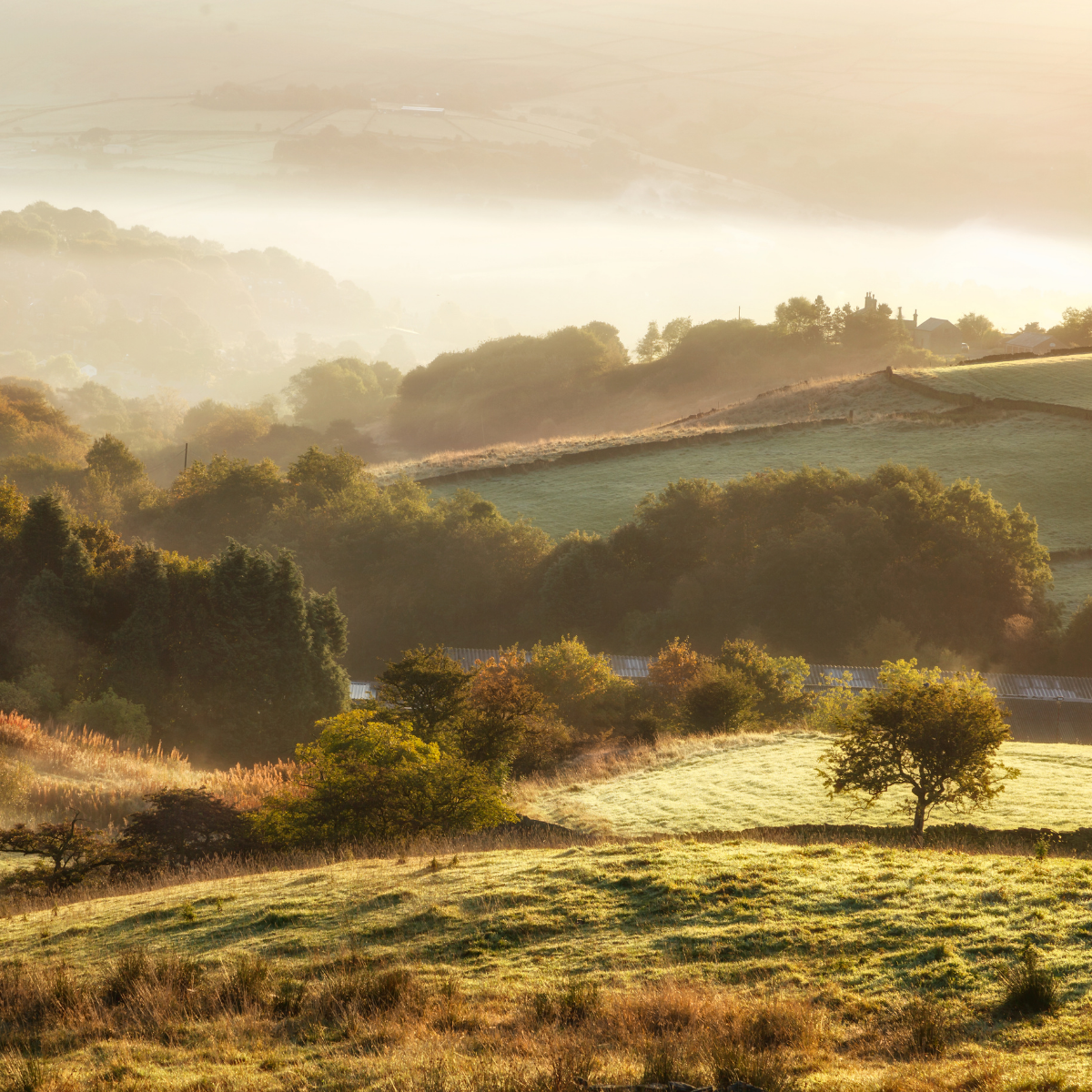 What’s happening? The Prospect union has said staff underpayment at UK government conservation agency Natural England, where salaries have fallen by 20% in 10 years, threatens the country’s net-zero targets. Natural England supervises wildlife, farming practices, the management of carbon-rich habitats and the environmental impact of planning applications. Yet Prospect’s Natural England 2022 report has indicated that the agency is struggling to meet its obligations amid rising stress and the worsening risk of low pay. The union has said that, if the natural environment’s stewards are not properly funded, objectives – including net zero – are harder to reach. (The Guardian)

Why does this matter? To help drive positive environmental change, governments have cited the importance of creating and promoting “green” jobs. However, there a still questions over what defines a green job, with even the UK’s Environmental Audit Committee highlighting a lack of clarity.

Certain areas such as renewable energy come to mind when thinking of green jobs, but other roles – including in conservation – could be flying under the radar. Expecting workers to seek out or retrain for green jobs will be difficult if they have no clear understanding of what it is they’re looking for.

What is being done to promote jobs? Responsibility ultimately lies with the governments to provide better details. In the UK, a lack of experts throughout different fields, especially conservation and forestry, appears to contradict government claims about boosting recruitment.

Across the pond, President Biden has announced an ambitious $10bn plan to employ thousands of young people as part of a Civilian Climate Corp to fight climate change, but it remains unclear how this would be funded.

Providing the means to access green jobs will also be important for workers. In Southeast Asia, for example, the “Green Collar” portal has been set up to offer meaningful employment opportunities in areas including climate change and renewable energy.

Lateral thought from Curation — A job being “green” doesn’t necessarily make it clean. Environmental implications are the main consideration when defining a green job, but the toll on employees to achieve this should arguably be factored into its status. Recycling, for example, can be a hazardous work environment with deaths 17 times higher than average across other industries, according to the UK’s HSE. Chemicals produced from recycling e-waste also pose a risk to workers suggesting certain roles could benefit from automation.