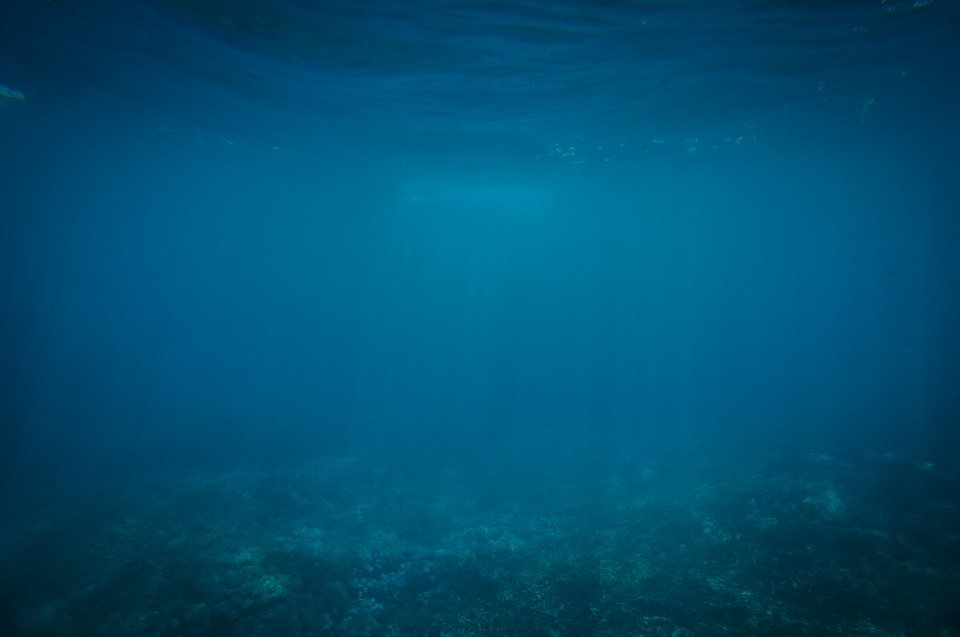 Do we really need deep-sea mining for a low-carbon future?

What’s happening? Deep-sea mining is not necessary for the renewable-energy transition, according to a study by Greenpeace Research Laboratories, Globelaw and the University of Exeter. The analysis argues that estimates of future demand for important minerals overlook the fact that alternatives are already being developed and that improved metal recycling could lower the demand for novel mineral resources. (EcoWatch)

Why does this matter? We know almost nothing about our oceans. In fact, we have better maps of Mars’ surface than of the global seafloor. But that hasn’t stopped companies from planning large-scale mining operations thousands of kilometres below sea level to extract precious metals.

A risky business – It is estimated international waters contain more valuable minerals, such as nickel, cobalt or platinum, than all continents combined. Many are used to produce batteries for electric vehicles and energy storage, solar panels, and wind turbines. However, scientists fear commercial ocean mining could have severe consequences for ecosystems we still know very little about. The majority of exploration licenses are issued for the extraction of manganese nodules, which occur at a depth of 4,000 to 6,000m. To collect these polymetallic nuggets, companies deploy vehicles ploughing the surface and pumping sediments up to a ship. Here, the sediments get filtered before residues are discharged back into the water.

Impacts on ecosystems – This technique would destroy complex seabed habitats at a time when scientists are just beginning to understand the importance of organisms living at these depths. In 2018, a research team discovered benthic bacteria in the Clarion-Clipperton Fracture Zone (CCFZ) in the Pacific Ocean, which assimilate large amounts of carbon dioxide – potentially up to 10% of the oceans’ entire carbon uptake. Moreover, sediment plumes contaminate the water with toxins such as mercury and drift great distances before they finally settle. Mining activities also cause noise and light pollution, with negative impacts on wildlife.

Do we have a choice? – Proponents argue there is no alternative to deep-sea mining if we want to mitigate climate change. For instance, the International Energy Agency says the global electric vehicle stock could reach 245 million by 2030, and every single electric vehicle with a 75 KWh battery requires 85 kg of copper, 56 kg of nickel and 7 kg of cobalt. However, such projections might underestimate the potential for alternative technologies and recycling as well as the possibility to establish low-carbon travel patterns.

Innovation and recycling – There are various technologies under development that could curb demand. In the EV sector, SVOLT has started producing cobalt-free lithium-ion battery cells and China’s biggest battery manufacturer CATL plans to build a supply chain for sodium-ion batteries by 2023, which require neither cobalt and nickel nor lithium. Experts are also demanding the establishment of a circular economy. Recycling all EV batteries would cover 25% of the industry’s primary demand for lithium and 35% of the demand for cobalt and nickel by 2040, Earthworks has calculated. Start-ups like Redwood are trying to unlock this potential. The company claims a combination of pyrometallurgy and hydrometallurgy techniques can recover at least 95% of a battery’s cobalt, nickel and copper content and more than 80% of its lithium.

And finally, a reduction in energy consumption and a shift towards sustainable modes of transport – i.e. car-sharing schemes, public transport or cycling – could mean we won’t need that many minerals after all.