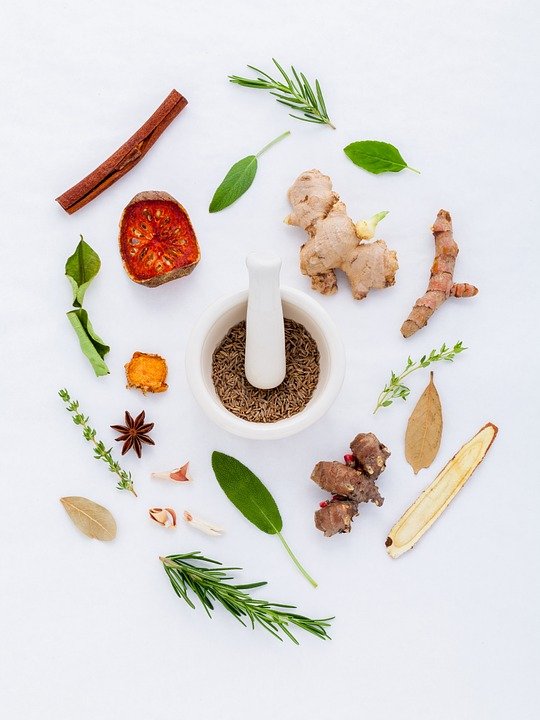 What’s happening? The UK should increase its support of alternative protein research, which currently stands at £90m ($125m), in order to help combat climate change, according to a report from think-tank the Social Market Foundation. The analysis also highlights other benefits of alternative proteins, including providing green export opportunities for UK businesses, reducing the risk of zoonotic diseases and boosting animal welfare. The Committee on Climate Change has called for the amount of meat consumed in the UK to be reduced by over a third by 2050. (The Guardian, Social Market Foundation)

Why does this matter? As a society, we still consume an enormous amount of meat. Despite the rise in popularity for plant-based eating in recent years, UK households consume only 6% less meat per capita in comparison to 1974 levels.

Animal agriculture is one of the highest-emitting industries, representing over 14% of global greenhouse gas emissions. More broadly, if radical changes are not made to address emissions generated by food systems and associated supply chains, emissions are predicted to increase by a further 30% to 40% by mid-century.

Moo-ve over – The Social Market Foundation is proposing the UK government should view providing support and public funding to alternative meat in the same manner it has applied resources to other markets to drive the transition to a net-zero economy – including electric vehicles and offshore wind – therefore incentivising industry shifts and consumer-led reductions in meat consumption.

Why not just tax meat? The above report suggested it could be more effective for policymakers to encourage change by expanding the alternative protein market and improve the accessibility and availability of consumer options, instead of enforcing a “meat tax”. While the latter measure has, unsurprisingly, been endorsed by alternative protein firms, it has also been met with pushback from others who claim it would put some households at a financial disadvantage.

Changing methods instead of behaviour? Unless consumer preferences shift, the alternative to meat may be a different way of cultivating it rather than only seeking out plant-based alternatives.

In June, the Global Roundtable for Sustainable Beef outlined plans to curb the net global warming impact of each unit of beef produced 30% by 2030. This will be met through enforcing a “climate-smart” supply chain to bolster added carbon sequestration, improve water-use efficiency, biodiversity and soil health.

Other efforts to minimise the carbon footprint of the meat industry have involved methods such as seaweed-induced feed, designed to limit the amount of methane released by cattle.

If the taste for meat still overpowers the appetite for plant-based alternatives, then investment in cell-cultured (i.e. lab grown) animal protein may prove a successful strategy. The cost of producing this is coming down and investment in this sector is increasingly gathering momentum.