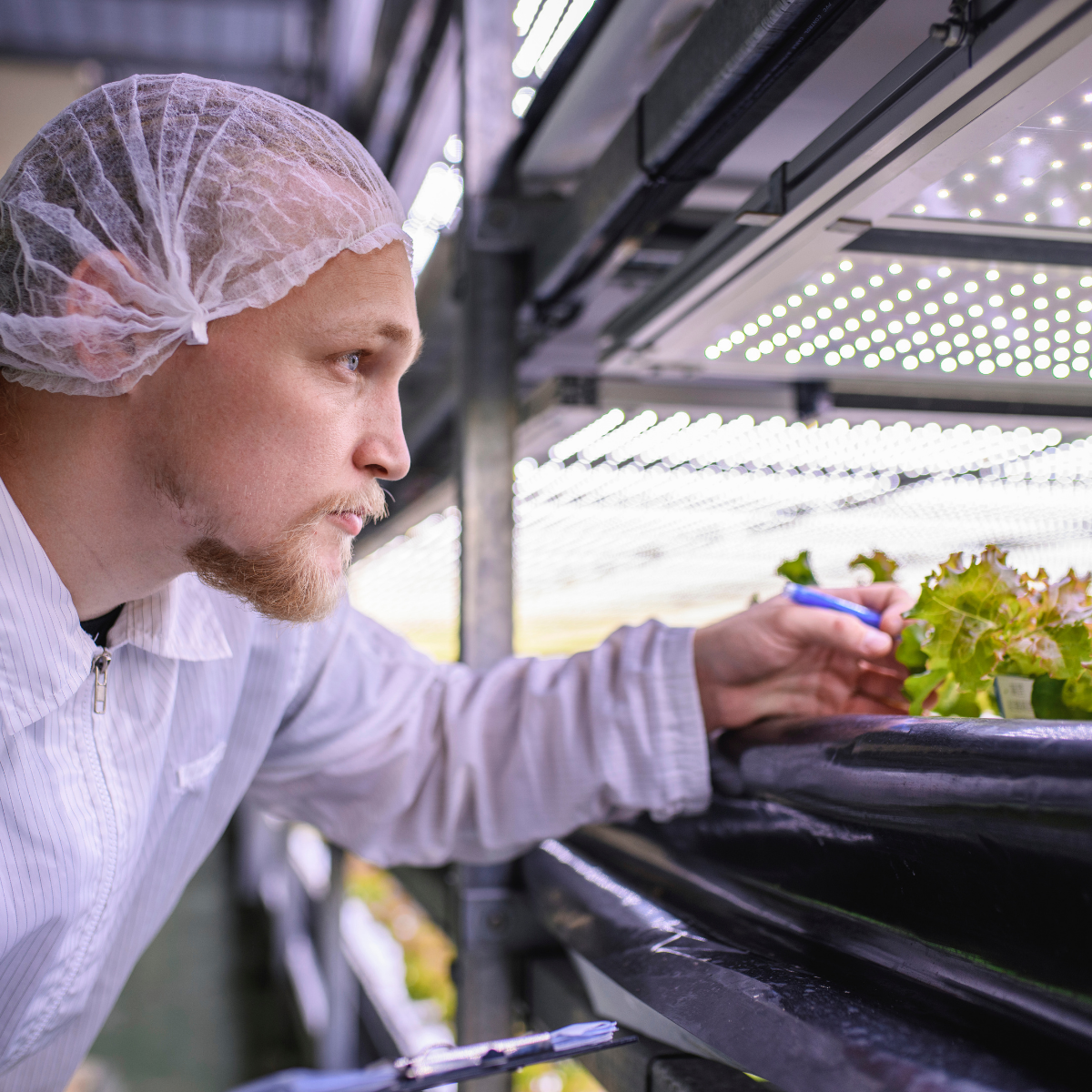 England is relaxing the rules for gene-edited crops

What’s happening? The UK government plans to ease rules for gene-edited (GE) crops in England. GE allows scientists to remove unwanted gene sequences, enabling faster development of new varieties than traditional cross-breeding. GE is a tool that can help in tackling some of the biggest challenges the country faces, said the environment minister, George Eustice. The changes would constitute a “weakening” of the standards that protect the environment and human health, said non-profit group GeneWatch. (BBC)

Why does this matter? The announcement has been flying under the radar amid the latest gas crisis and talks about the upcoming COP26. Nonetheless, the technique could drastically change the way we grow our food – and has proven to be one of the most divisive issues in the past.

What does the proposal include? Following on the exit from the European Union, the UK’s Department for Environmental Food and Rural Affairs (Defra) launched a public consultation process to assess how the regulation for gene-edited foods can be eased. This first decision will make it easier for researchers in England to conduct early field studies with gene-edited crop varieties by waiving a requirement to submit risk assessments, a process that previously took weeks and cost thousands of pounds.

In a next step, Defra could introduce legislation to distinguish between gene-edited and genetically modified crops, which is seen as a crucial step on the way to enable commercialisation and constitutes a clear deviation from EU rules. In the long-term, the department will also decide on the regulation of gene-edited animals while Scotland, Wales and Northern Ireland will be able to decide whether they want to adopt the new rules.

What’s the difference between GE and GM? Gene modification (GM) typically refers to older methods of genetic engineering in which scientists alter a genome by inserting foreign DNA, leading to results that could not have occurred naturally. Gene editing, on the other hand, simply changes specific target sites in the genome and mimics nature more closely. The best-known technique is CRISPR, which cuts certain parts of the DNA to control traits. Introduced in 2012, it is based on a method that bacteria use to protect themselves against viruses and stands for “clustered regularly interspaced short palindromic repeats“. A more detailed explanation of the process can be found here.

Applications in medicine and agriculture – Scientists have celebrated CRISPR as an effective, precise and cheap tool to cure genetic diseases such as haemophilia or sickle-cell disease. Others fear the young technique could be used to conduct experiments with embryos – as seen in China, where a biophysicist illegally created the world’s first gene-edited babies with a HIV-resistance in 2018.

In agriculture, gene editing could be used to create varieties that taste better, are more nutritious, produce higher yields and are resistant to diseases and herbicides. Researchers have already been successful in engineering herbicide-resistant canola, long-lasting mushrooms and tomatoes with added health benefits.

However, the technique does not come without risks. Environmental groups have pointed out that comprehensive long-term studies are still missing, and that gene editing can have unintended consequences, including unexpected alterations in other parts of the genome or a facilitation of tumorigenic mutations. Moreover, it has been argued herbicide-resistant crop varieties could lock farmers into the long-term use of these chemicals – which would counteract efforts to advance more sustainable, organic farming methods.