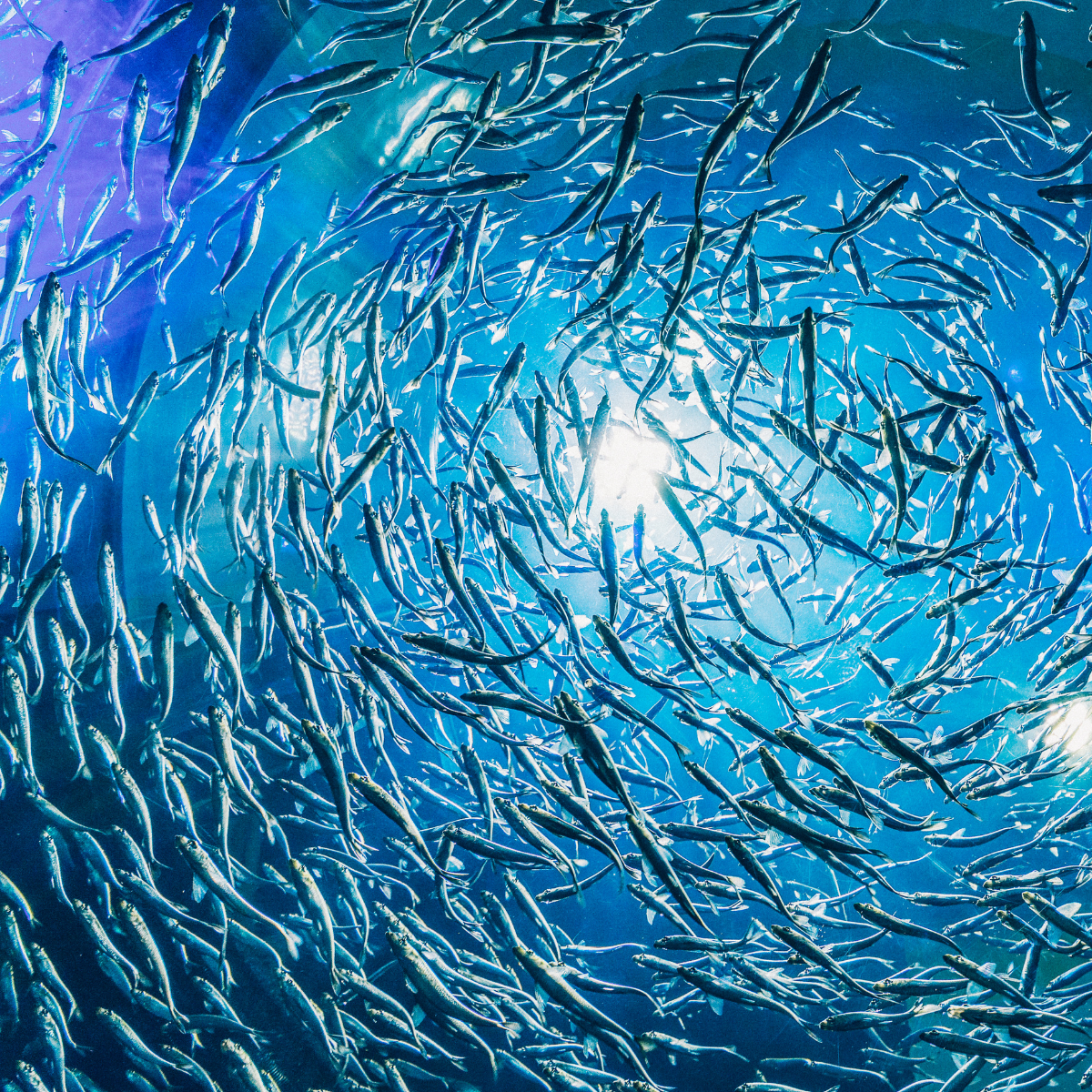 Environmental groups have figured out how to protect fish. By buying a fishing licence

What’s happening? The last commercial fishing licence of its type in the northern Great Barrier Reef has been purchased by WWF-Australia to establish a “net-free zone” designed to protect dugongs, dolphins and turtles. The conservation group said it would retire Tony Riesenweber’s commercial “gill net” licence, effectively establishing a 100,000 sq km refuge extending from Cape Flattery to the Torres Strait. Richard Leck, head of oceans for WWF-Australia, called on state and federal governments to outlaw commercial gill netting on the entire northern Great Barrier Reef. WWF previously purchased one of the region’s commercial gill net licences in 2018. (The Guardian)

Why does this matter? To minimise further biodiversity loss and degradation of key ecosystem services, we must protect and conserve at least 30% of the planet’s land and oceans by 2030.

The purchase from WWF will ensure the use of gill nets – known by conservationists as “walls of death” – are eliminated, allowing the marine hotspot to remain a stronghold for vulnerable species.

WWF-Australia now owns between 90% to 95% of all gill netting licences for the northern region of the reef. This is a big win for its “Net-Free North” campaign, which intends to establish the biggest marine sanctuary in the region. Waters north of Cape Flattery are known to have over 7,000 dugongs and 282,000 sea turtles, while hammerhead sharks, sawfish and the critically endangered Bizant River shark are known to frequent surrounding waters.

More broadly, the move points to an emerging tactic for groups to protect biodiversity that could gain popularity.

What’s gill netting? A commercial fishing practice that anchors mesh nets horizontally to the ocean floor, leaving them to catch fish over time. The nets are a key threat to marine life. Conservation groups say bycatch deaths from gill netting have been severely underreported, particularly those of protected species.

A new form of climate activism? Alongside the steady rise of legal action by environmental communities and groups to challenge climate and environmental issues, organisations are taking their own steps to push for greater conservation in the absence of adequate action.

Last year, a coalition of organisations purchased land rights to a 950 sq km biodiversity hotspot in Belize – home to one of the world’s remaining untouched rainforests – to ensure its protection from human interference and threats such as deforestation and monocropping.

Both initiatives are also seeking to return ownership to Indigenous groups. WWF’s licence will be given to Indigenous Australians to carry out small-scale sustainable fishing practices or local charters for income while, in Belize, the forest will serve traditional communities through responsible monetisation and activities including sustainable agriculture and low-impact eco-tourism.

There are some setbacks to this approach, including raising capital to finance similar purchases and competition with other land users who may have different – and detrimental – plans. WWF’s campaign, however, has certainly raised public awareness, given it relied on crowdfunding and donations to enable the purchase.

Is this happening elsewhere? The private sector is also making moves to purchase fossil fuel assets – but with the aim of shutting them down.

Last year, BlackRock joined HSBC, Citigroup and the Asian Development Bank to purchase coal-fired power plants across Asia to accelerate their closure by 15 years ahead of schedule. It is still not known how the banks may motivate plant owners to sell, nor what may happen to the plants once they are retired. Of course, this approach alone is not enough – financial institutions must also end direct ties to financing fossil fuel plants if we are to avoid dangerous climate change.