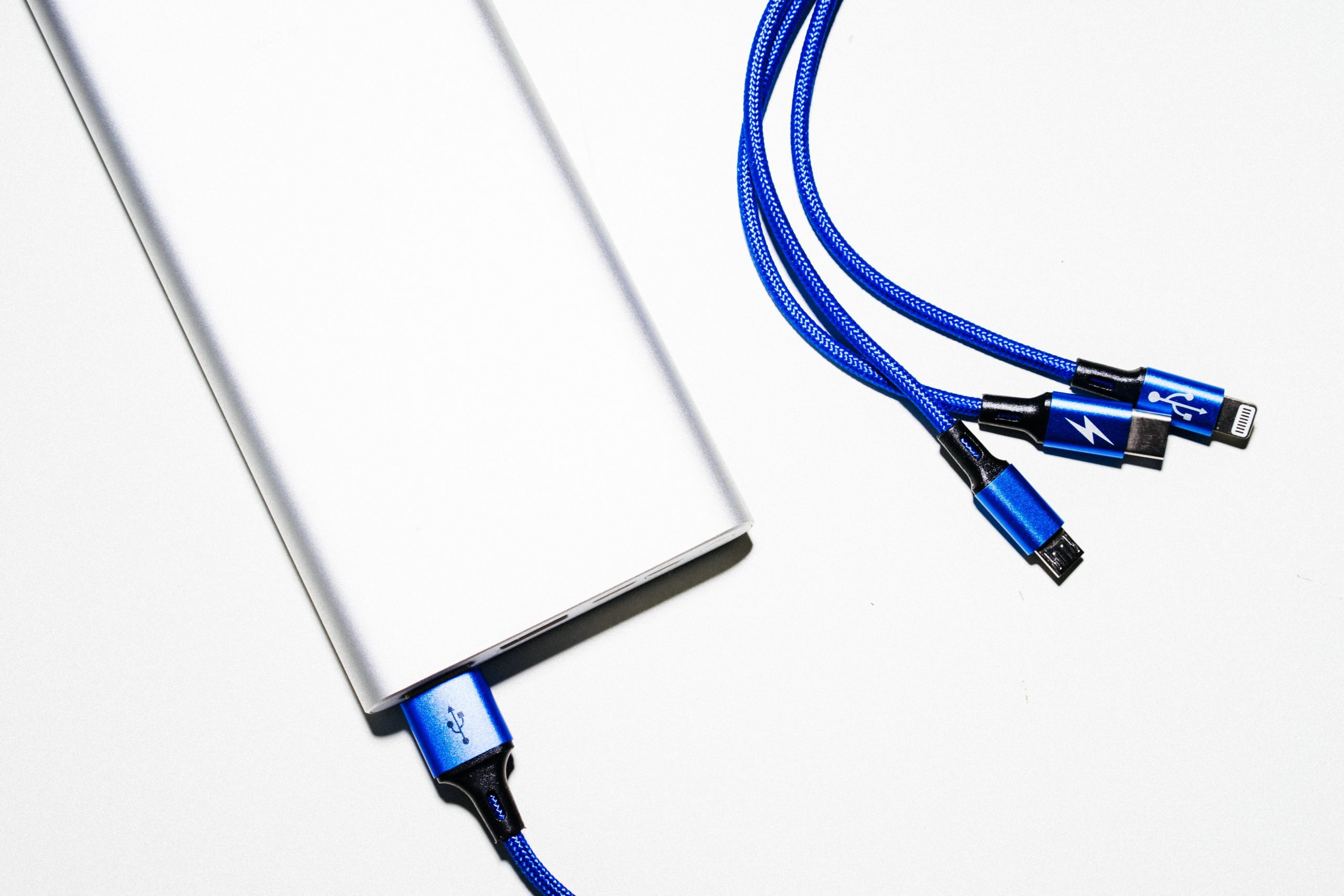 What’s happening? The European Commission has proposed legislation for a common USB-C charging standard for devices such as mobile phones, tablets, cameras, headphones and handheld gaming consoles in an effort to reduce e-waste. Many smartphone manufacturers have moved to USB-C charging, but the proposal would require change from some, including Apple, which uses its own-brand Lightning connector. Apple said it will work with the EU and stakeholders to find a solution. (Evening Standard)

Why does this matter? Adopting a common charging standard through legislation across the EU could bring multiple benefits, including fewer chargers being purchased, increasing convenience to consumers, saving costs and reducing e-waste.

This isn’t a new idea – The EU has pushed for voluntary industry engagement in developing a common charging system since 2009, when it reduced the number of mobile phone chargers from 30 to just three. The latest proposal is designed to further curb waste generated when chargers are thrown away, but also target unnecessary production at source by minimising the extraction of raw materials and reducing the emissions associated with production and transportation.

Under the proposals, the sale of chargers will also become separate from the sale of a device, enabling consumers to purchase devices without a charger attached. Enforcing a common charger would also promote faster performance by removing limitations placed on charging speed by manufacturers.

The issue with e-waste – Unused or unwanted chargers generate around 11,000 metric tonnes of e-waste annually, according to European Commission data. Aside from the obvious environmental implications, including toxins leaking into natural habitats, the disposal of e-waste also poses risks to human health – particularly in developing nations.

Some industry resistance – Unsurprisingly, the proposed move has not been welcomed by some industry majors, namely Apple, which stated a universal charger would do more harm than good as it could hinder innovation and even create more waste if existing chargers were not allowed to be sold, or if consumers cannot use their chargers due to incompatibility.

The firm has come under fire, being accused of deliberately making products that are difficult to repair. Apple has made some efforts to address this, including expanding its third-party repair scheme. Last year, it also announced it would stop shipping power cables with its Apple Watch products under the assumption consumers would already own at least one.

While similar efforts are being made in other markets, such as China, where companies including Huawei, Oppo and Xiaomi are working together to create a single fast charging standard, developing a globally adopted standard could be the most effective solution in terms of e-waste reduction.

Lateral thought – A common charging system is benefitting other sectors in the green transition. The EU has seen success in promoting a common EV plug standard that enables EV drivers to travel across EU member states, which it implemented in 2013 to accelerate the adoption of EVs and support climate targets. The Type 2 connector chosen as the EU standard can be used for slow charging at home using a wall box-type outlet but is also sufficient for rapid charging at public stations.