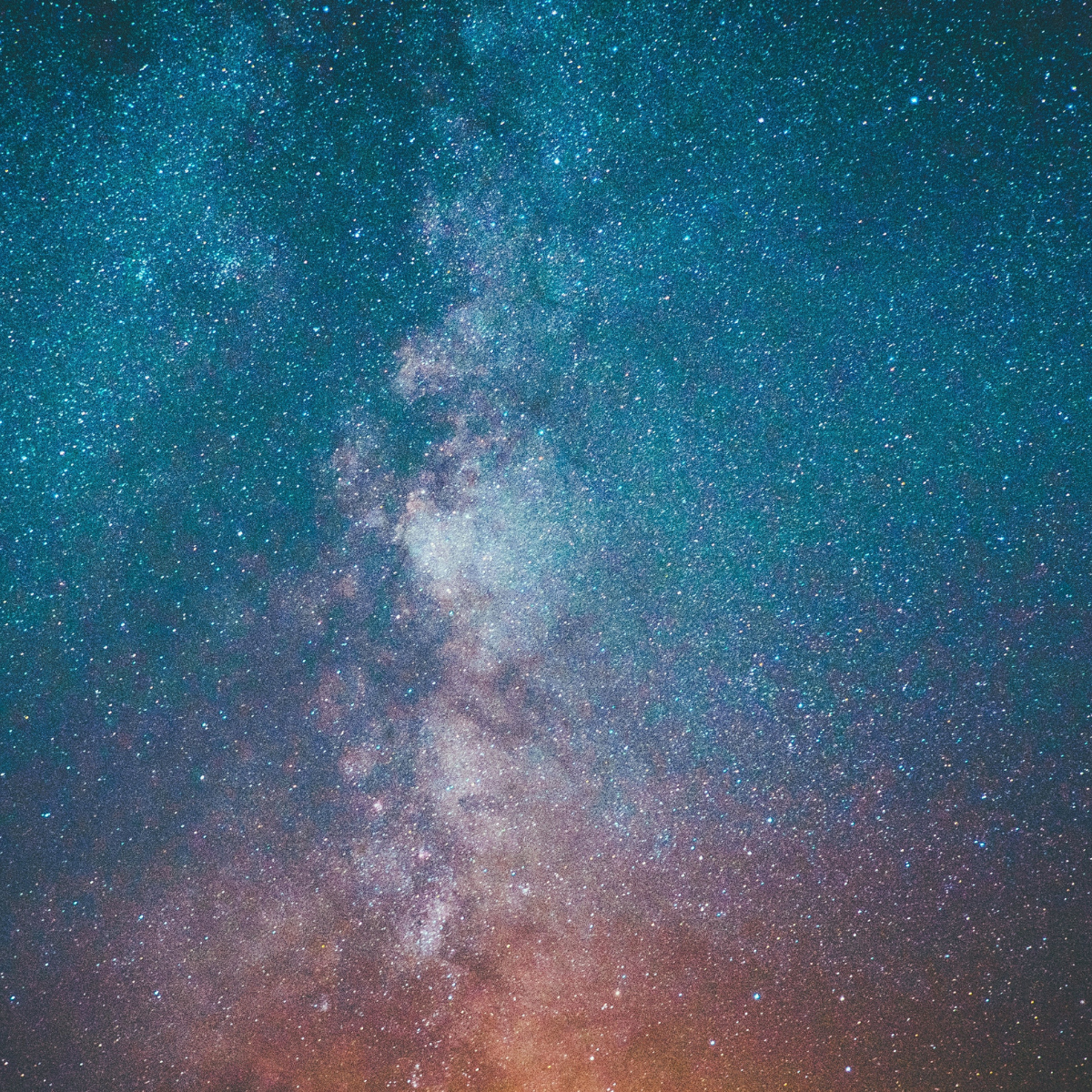 Finding the answers to the clean energy transition…in space

What’s happening? The UK Space Energy Initiative, which was launched in 2019 to explore the possibility of a space-based solar power plant, has received the backing of more than 50 UK technology institutions, including Airbus, Cambridge University and SSTL. Based on an engineering study commissioned by the UK government last year by consultancy Frazer-Nash, the initiative has drawn up a 12-year development plan to have a demonstrator plant in orbit by 2035. (Space.com)

Why does this matter? The race is on to implement policies and infrastructure that can restrict the impact of climate change. However, as we’ve previously discussed, there might not be enough space here on earth to achieve this.

Growing solar and wind by 10% each year until 2030, for example, will require land the size of South Dakota. These concerns make an argument for why some may look to the skies and consider whether there is untapped potential in space for reaching net-zero targets. ]

Space is already playing a role in the fight against climate change. Satellites are being increasingly used to monitor emissions including methane, sulphur dioxide and nitrogen, but is there a more active role space-based technology can play?

Solar farms – The idea of a space-based solar power system is nothing new, however, recent technological developments make the prospect more likely. The lack of a day and night cycle or interference from weather and clouds offers a constant power source – an appealing prospect for scientists.

Billionaire Donald Bren certainly believes it’s something worth investing in, having secretly donated over $100m to Caltech in 2013. Last year, the product of this funding – prototypes that gather sunlight, convert it to electrical energy before transferring it via radio frequency – took flight during a test launch. The first official test will take place in 2023.

Asteroid mining – If space-based solar power doesn’t sound too far-fetched, then asteroid mining will push the boundaries a little further. Rare earth metals are a vital part of the renewable energy transition as they’re used in wind turbines and EVs. It’s thought that asteroids near Earth contain precious metals worth $11.65tn.

Unlike the movie Armageddon, mining won’t be performed by Bruce Willis or Ben Affleck but most likely by robots. A partnership between the Asteroid Mining Corporation and Tohoku University has recently produced the Scar-e, a six-legged device capable of gripping and drilling into an asteroid. Blue Origin founder Jeff Bezos could also be considering mining following an acquisition of robotic asteroid mining start-up Honeybee Robotics.

Significant logistical challenges remain, however, with the cost of getting equipment into space being a primary issue. Additionally, if climate change is to be a motivator for these missions, tackling rocket pollution will be crucial to prevent further damage to the atmosphere.

Overcrowding – Space-based operations are an exciting thought but it’s worth keeping in mind the potential for our orbit to become cluttered. As we’ve previously highlighted, devising a plan to deal with an increased amount of “space junk” should be part of any galactical initiatives.